Dentistry made TV headlines yesterday as teams were tasked with designing a toothbrush on the latest series of The Apprentice.

Meeting at the Eastman Dental Institute in London, he explained how the oral health market is worth more than £60 billion annually on a worldwide scale.

The two teams went down different routes – one modelling the brush on a planet theme, with another focusing on wizards.

After the design and app were finalised, they pitched their toothbrushes to leading dental brands, including Bupa.

The teams later went head to head in the boardroom, with Lord Sugar firing questions at both teams. After heavy scrutiny, he chose a winner. All of those contestants went through to the next round and dodged a firing. 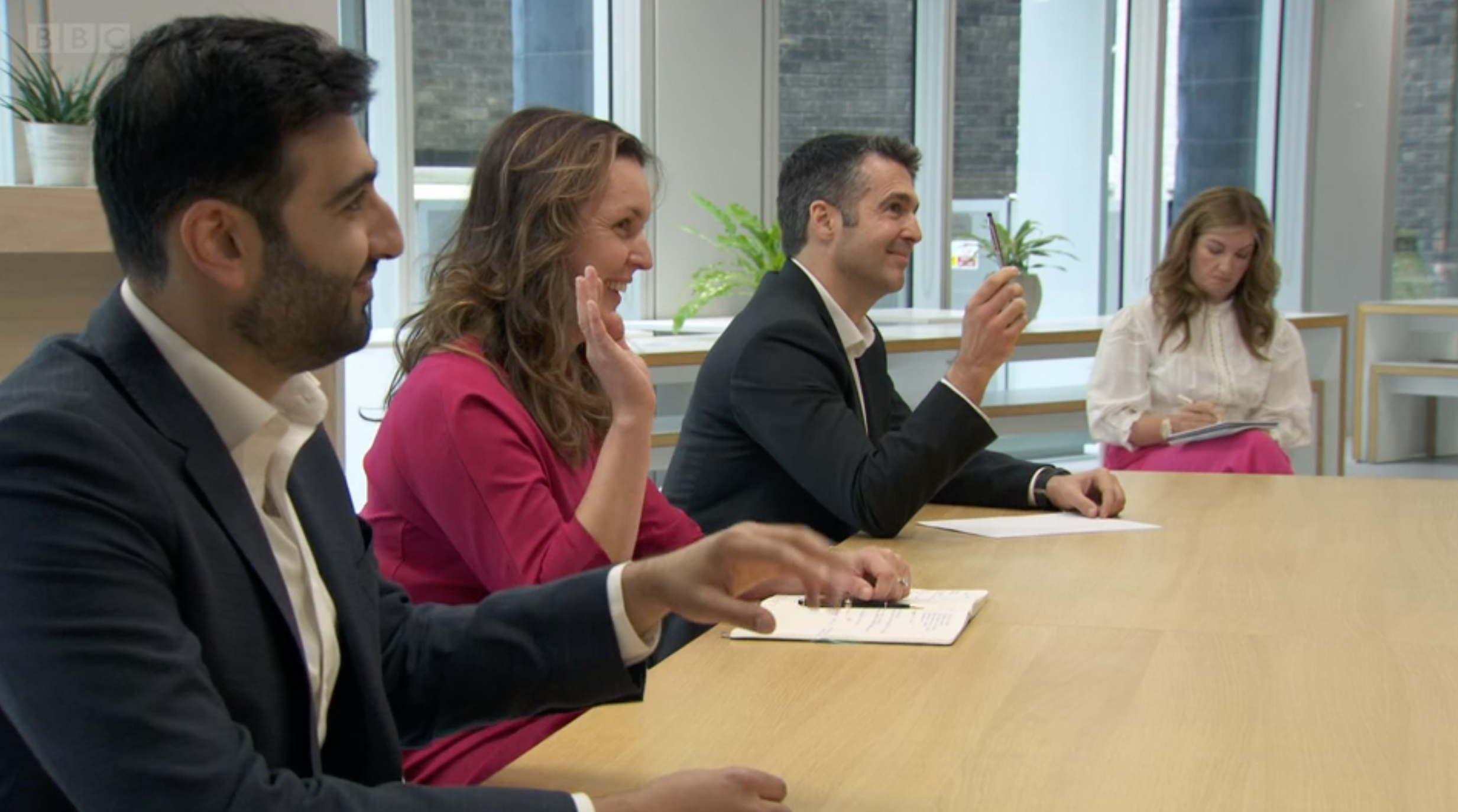 Sarah Ramage said: ‘It was a lot of fun to be involved in the programme. It was definitely a different experience to my usual day job! It was great to see an oral health task featured on such a well-known show.

‘Based on what we saw, it was our view that the ladies’ team had a better toothbrush design and interactive app to engage children in toothbrushing. We wish all the candidates the best of luck for the rest of the series.’

You can view the whole episode on BBC Iplayer.