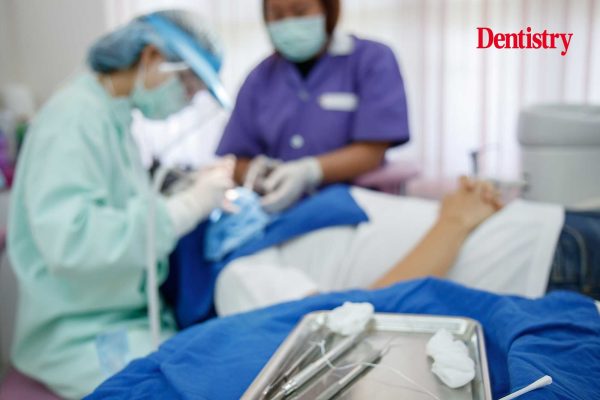 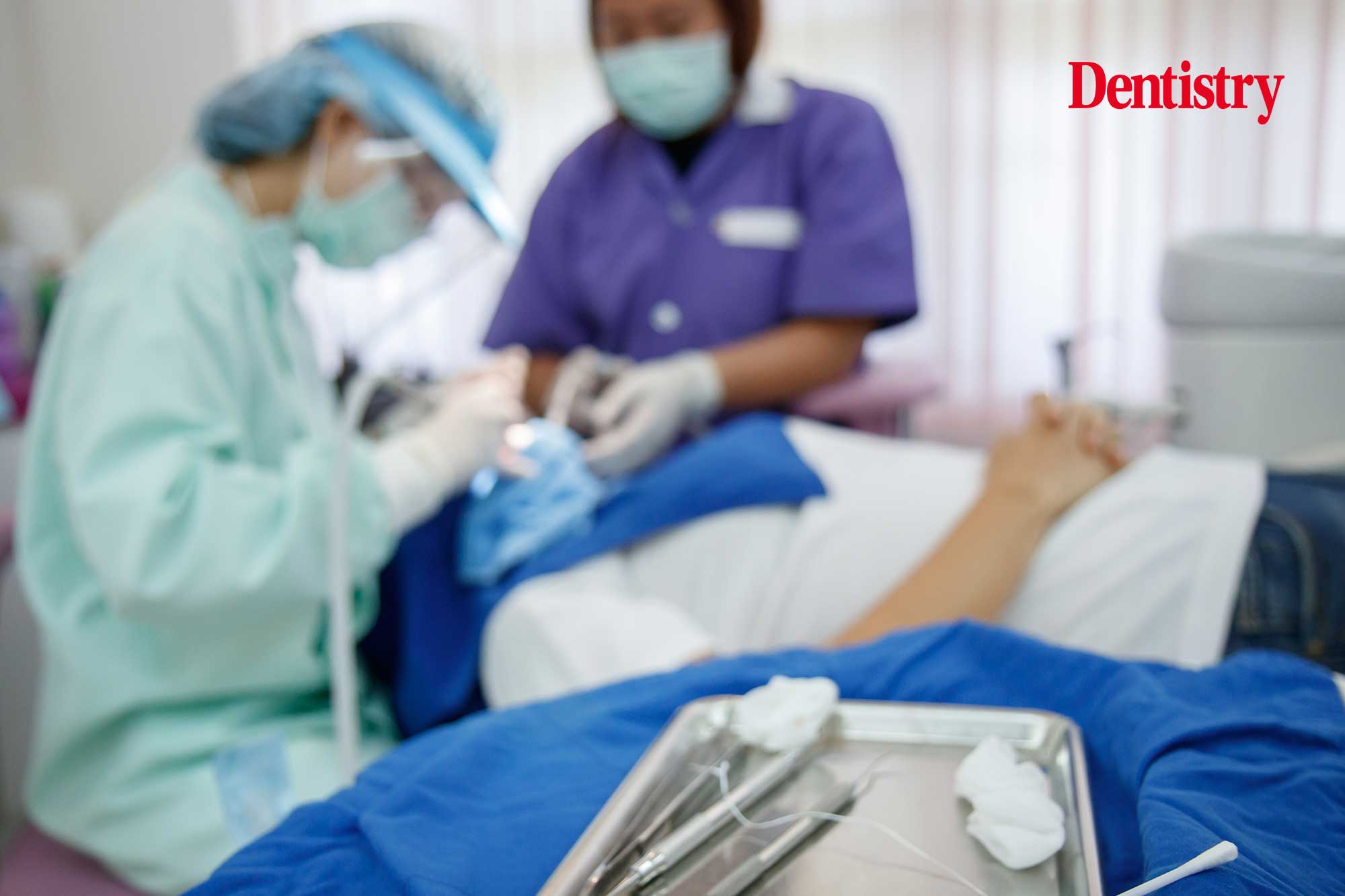 Zoe Close looks at how four changes in the dental landscape show why now is the right time to consider going private.

We know from our own research that a large number of NHS dentists have considered making the move to private dentistry. However, there have been a number of barriers that, in the past, have stopped them making that move. Such as, how their existing patients may react, what the press reaction is, and whether they’d be able to attract enough new patients.

What we have seen over the last 12 to 18 months is that many of those perceived barriers have been greatly reduced. This makes now an ideal time to consider your options in making the move to private dentistry.

A change in patient mindset

Many dentists who, in the past, have considered going private have shied away from making the move because they were concerned by what the reaction would be from their existing NHS patients.

Now, because of the pandemic, every business in every sector is having to make changes to survive and move forward. That is leading to patients becoming much more understanding and accepting of the fact that practices need to evolve in order to sustain their business. And, for many, this involves making the transition to private dentistry.

When we talk to practices about introducing private dentistry, one of their biggest concerns is the patients’ reaction. However, more and more practices that we are helping to make the move are now reporting that their worries have been unfounded because patients’ mindsets have changed.

Patients are in a situation where they don’t have an awful lot of options. There are huge waiting lists at NHS practices up and down the country.

As well as existing patients being open to moving to private dentistry, there is a huge demand out there for private dentistry among new patients. One of the main reasons for a practice wanting to go private is to see less patients in the same amount of time. This way they can provide a better level of care.

That means there are more patients looking for treatment. As such, there is a bigger demand for private dentistry.

At the moment, demand is outstripping supply, and looks set to do so for some time. So, those concerns that NHS dentists have before, about attracting enough patients to make a success of a move to private, are now drastically reduced.

Press coverage is fuelling the demand for private dentistry

What we’ve seen in recent months is how the media is very much on the side of the dentists at the moment.

There have been headlines such as: ‘You’re not going to see an NHS dentist until 2023 or 2024’. We have seen articles critical of the government and its lack of action regarding reform. Whilst at the same time highlighting the difficulties of working in NHS dentistry.

These headlines are very different to what we’ve seen reported about the dental industry previously. The press angle is usually on the perception of dentists making the move to private practice being seen as ‘selfish’ or ‘greedy’. This, of course, is rarely the case, but the press have never let that get in the way of a good headline.

These headlines link into the point about the demand for private dentistry. Patients are seeing these headlines regarding a two to three-year wait. And this is leading to many of them seeking out private treatment.

The return of 100% UDA targets

Many dentists who have left the NHS in the last 18 months have done so because of the intense pressure they felt working under the UDA system.

A lot were unhappy with this way of working before the pandemic. They became increasingly stressed by the pressure to deliver targets while under COVID-19 restrictions.

At the end of September, targets went up to 65%. That was frightening for some practices that were already struggling to deliver.

The targets will inevitably return to 100% and, with that, many more dentists considering making the move will ask themselves a serious question of whether they really want to go back to that way of working.

So, these are four things that have changed over the last 18 months that are no doubt likely to change again in the future.

If you are in a position where you’re considering moving away from the NHS and think now might be the right time for you and your practice, then our team at Practice Plan can help.

Between us, we have years of experience helping hundreds of practices make the move from NHS to private dentistry. So if you would like to set up an initial consultation with one of our regional support managers, call us on 01691 684165 or visit us at www.practiceplan.co.uk/nhs. 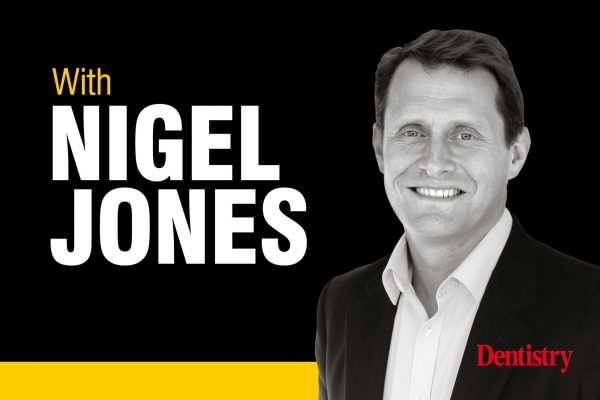 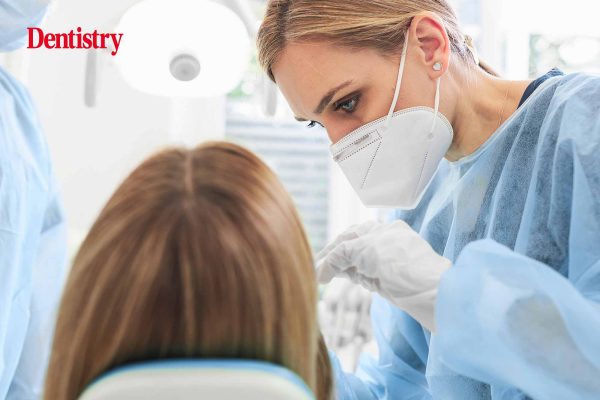 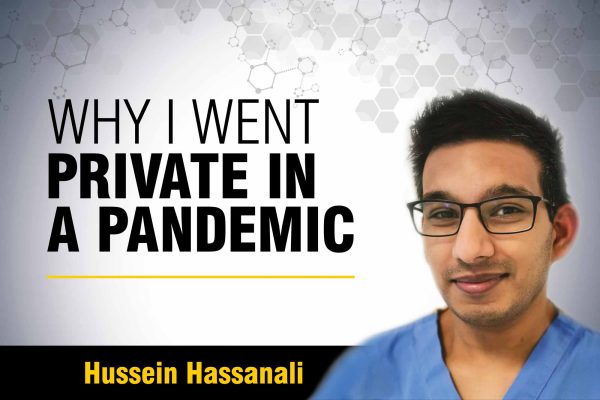 Why I moved to a private practice during the pandemic

Practice Makes Perfect – what problem are we trying to solve?

11hr
|
NHS to Private
"Company" would like to send you relevant email communications to this webinar, by opting in to receive these emails you are agreeing to be sent email communications by "Company".
You can opt-out at any time.
Dentistry Online uses cookies to give the best experience. If you continue to use our site, we will assume that you agree to the use of such cookies. Read More.
Accept