We speak to Denplan’s Catherine Rutland and Louis Mackenzie who reveal why now is such an exciting time in dentistry.

How did you both get into dentistry?

Catherine: I qualified almost 30 years ago in Leeds. I did house officer and then senior house officer roles for two and a half years before going to general dental practice. Then, I moved into a practice 1997 that had a small number of Denplan patients in Reading, which is actually where one of the founders of Denplan actually worked – not my practice, but one down the road.

I went into partnership with another dentist in Berkshire and owned that practice for 20 years. I moved to Denplan 12 years ago so have very much been on two sides really.

Louis: I qualified a little bit before Catherine – in 1990 – and have been in the same practice ever since. We started with Denplan in 1993 and then gradually built up and up.

We were completely private when the (second) new contract came in in 2006. I’ve worked for Denplan as head dental officer for the last couple of years, but I’ve been working on the training side since 2014 alongside Catherine.

You both must enjoy your roles to still be here in 2022!

Catherine:  I think I could speak for both of us when I say that we feel very privileged to be in these roles. This is especially true at the moment with the amazing change that is going on within dentistry.

I think the fact that we’ve been so involved with it from both sides means we can really understand our members, really consider what they want and what they’re likely to want. There’s never a dull day – I think that’s a good thing. We are very, very privileged to be doing what we do.

Louis: Like most Denplan dentists, we are very evangelical about it because it’s certainly changed our professional careers and helped us move into mixed practice then fully private practice. So just tell us if we get too excited!

Is this the busiest you have both been since joining Denplan?

Catherine: In some ways I would say the busiest time we had was actually in the first lockdown. Poor Louis had baptism by fire because he joined about two weeks into that.

I’m certainly used to working very hard but I have never worked as hard as I did during that period when practices were closed.

I think obviously people were very concerned and very worried, understandably. Our function, as it always is, was to try and support them as best we could. Having said that though now is very busy, but in a nicer and more positive way. We are used to seeing changes and alteration and anticipation of changes. But this feels like a time we’ve not ever known before.

Louis: At my age I was supposed to be slowing down! But I’ve actually sped up – two podcasts today, a webinar tonight, and I did a podcast last night.

It does feel like a revolution – I keep using that word because I think it really does feel like that. The profession’s done an amazing job as Catherine said to battle through the pandemic when we literally just didn’t even know if practices would ever open up again properly as we’re seeing now.

But from a professional point of view, we’re almost out of the storm. If it wasn’t for workforce issues. But it is an exciting time. I think when history looks back on the UK dental profession, this a pivotal moment.

Professional morale just can’t go back to how it was before the pandemic. I think its realised this now and is shouting it from the rooftops.

What are some of the moments that you’re particularly proud of?

Catherine: I think for me, it would be this change in people’s awareness of mental health and wellbeing. Okay. There’s some great technological changes and so forth, but I think the care and concern around whole teams – not just I’m the dentist – is great. It is a team profession and I’m not sure that it really was so much like that 25 years ago. It’s now more about how we make sure that people stay positive.

I think there are other issues that are attached to it that Louis and I didn’t have when we started out. For example, in the sense that there was no social media, no Photoshop. What you did was what you did and what you showed people was what you were actually capable of. I think that, therefore, the pressures potentially are very different.

But hopefully because there is more openness and culture we can develop – but we need to move as a profession with that.

Louis: I completely echo that as well. I would argue that we are coming out of the pandemic, possibly into the most exciting time from a clinical dentistry point of view. It’s all coming together – all of the technological advances, all of the philosophies. Prevention, minimally invasive dentistry, direct composites, clinical photography, the digital revolution – that’s been talked about literally since your journals began more than 25 years.

But it is finally here. Digital is now mainstream in dentistry. There are also so many training opportunities for dentists and practice teams to advance their skills and develop their careers. I would argue probably one of the most exciting times in dentistry – certainly in my practising career.

Catherine: I think big thing about the pandemic is that it gave people the opportunity to stop and think. Many dental professionals started this journey at 18. We kept going and we very rarely get any breaks from it at all. There was no time to think and reflect on your career.

And I think once people had got past the very practical worry of how do I care for my patients, they got into a more practical rhythm. They had time to think. What do I actually want from my professional career? That’s actually a really positive thing.

Now things are starting to ease, they’re actually thinking, right, what do I want to do? What is important to me? Where’s my work-life balance? 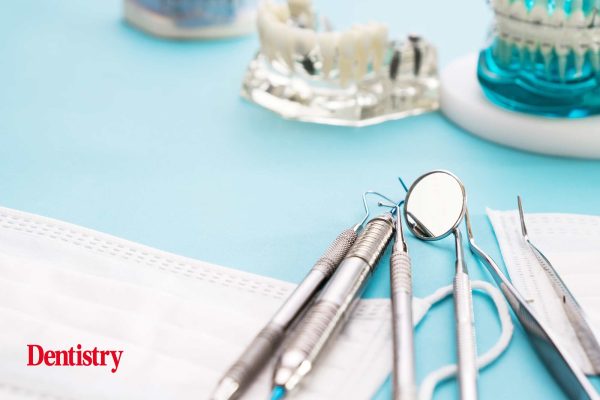 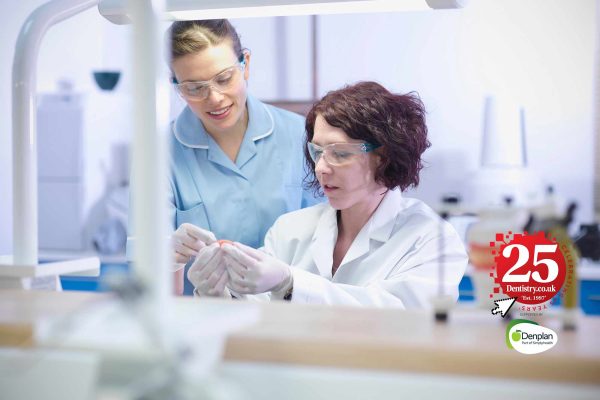