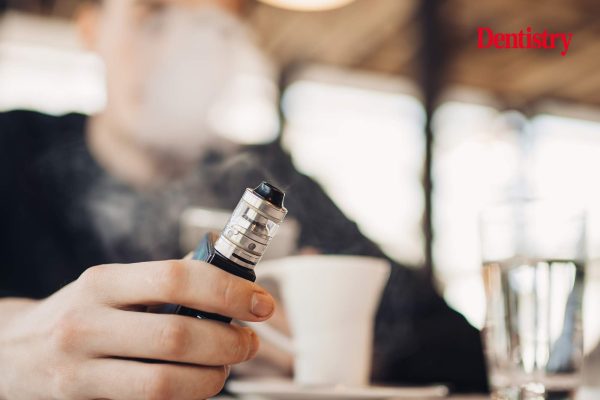 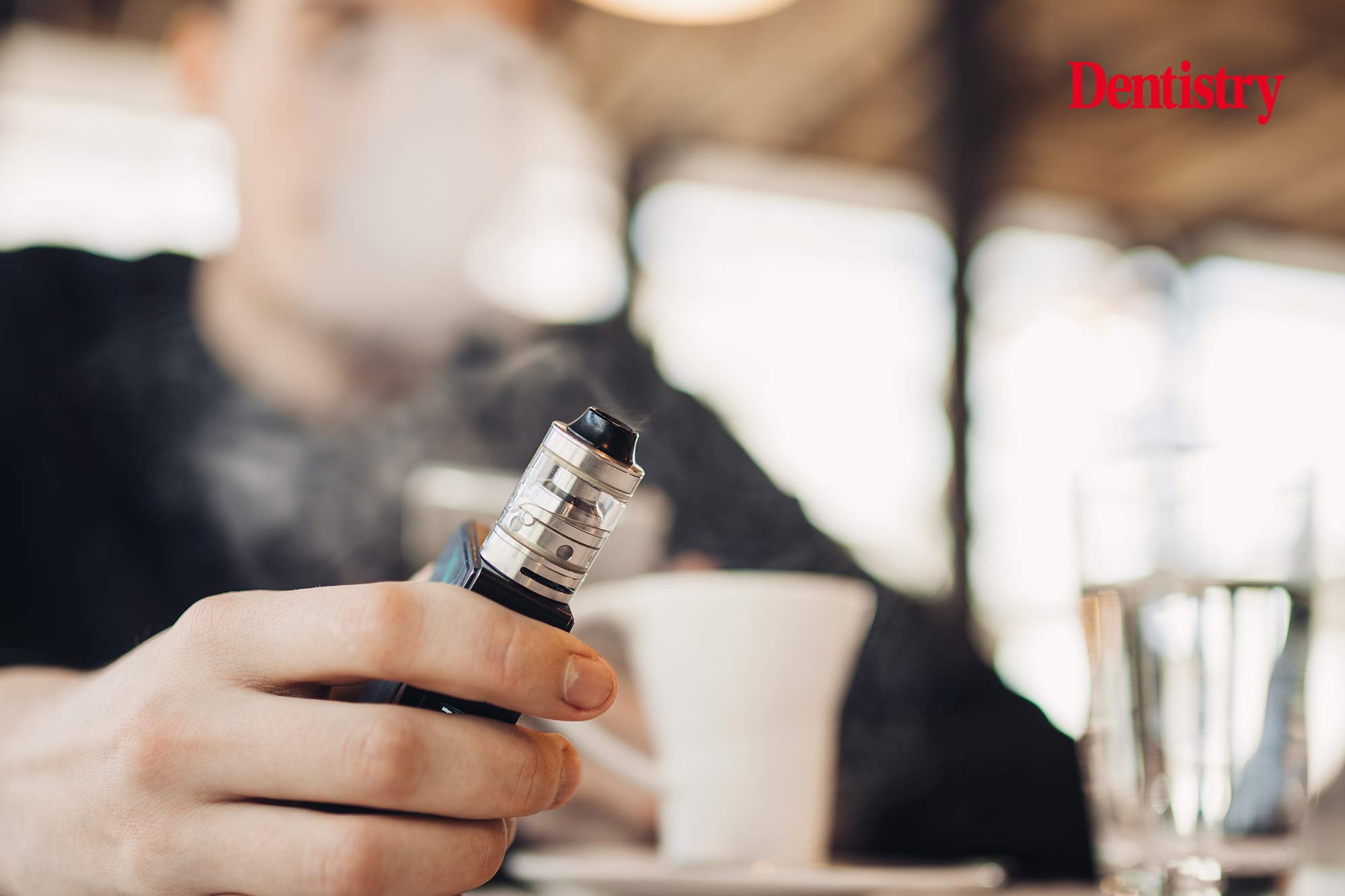 ‘England’s 2030 smoke-free ambition is missing a point – vaping is a threat to young people’s health.’

With a new review recommending the government raise the legal age for buying cigarettes in England by a year every year, a dental hygienist and therapist has spoken out about the huge health risks to young people of vaping.

They will help to achieve the Department of Health and Social Care’s plan for England to be smoke-free by 2030.

Dr Khan warned targets for 2030 will not be met without action from the government to restrict sales, impose new taxes on tobacco firms and promote vaping, acknowledging they were not totally risk-free.

Multi award-winning dental hygienist and therapist Anna Middleton disagrees with this as an alternative. She believes the paper overlooks it as a threat to young people’s health.

‘Whilst increasing the age might prevent young people from smoking cigarettes, my concern is the number of them now opting to smoke e-cigarettes or vape,’ she said.

Many of these disposable vapes come in a range of colours and flavours, such as cotton candy, blue raspberry and cola. This makes them hugely attractive to young people.

Disposable vapes are cheap, accessible and often promoted on social media platforms such as Tiktok. Here, the reach is primarily Gen Z.

They also come without the stark warnings to health that cigarette packaging is required to have, despite little evidence to support their ‘healthy’ credentials.

Anna says she has anecdotal evidence from friends and patients alike of the serious effects they can have on the health of the mouth, including bleeding gums.

She said: ‘We now have young adults, some in their teens, vaping or using e-cigarettes when they were never smokers in the first place. There is also a “trend” element to this and the problem is that few understand the health risks.

‘We know that nicotine is a vasoconstrictor, affecting the blood supply to the gums. Combine that with poor oral hygiene in the first place along with a dry mouth then it is a recipe for gum disease. There needs to be more vigorous regulation when it comes to vaping.’

Key to behaviour change is arguably raising awareness of the risk of nicotine per se rather than simply cigarettes. But Anna maintains the reasons behind smoking behaviours are far more complex than just craving nicotine.

‘Smoking is an excellent example of the fact that knowledge does not equal action. Everyone knows cigarettes are bad for us but many people still choose to do it. We now need to inform our younger patients that e-cigarettes and vaping also come with negative effects to health.’

Last week, the BDA also cautioned against the promotion of vaping as an alternative to smoking.

Mick Armstrong is chair of the British Dental Association’s Health and Science Committee. He recommended that ‘given the unknown’ of any long-term risks to oral and general health, officials should stay abreast of emerging evidence – ‘particularly given the high uptake among young people’.

Tobacco use among the under-30s increased by 25% during the pandemic, according to the Office for National Statistics. Findings show that rates of mouth cancer in England have increased by 97% over the last 20 years.

According to a recently published paper – ‘A smoking cessation induction intervention via virtual reality headset during a dental cleaning: protocol for a randomised controlled trial’ – smoking cessation advice in a dental setting can help patients to quit.

The study utilised text messaging and video-based interventions (shown during dental cleaning) to proactively reach cigarette smokers who otherwise may not seek treatment for smoking.

Highlighting that ‘effective smoking cessation programs exist but are underutilised by smokers, especially by disadvantaged smokers’, the authors suggest that: ‘Reaching and providing underserved smokers with effective treatments may ultimately decrease smoking prevalence and improve morbidity from related health conditions.’

Anna Middleton added: ‘Essentially, when it comes to our communication with patients, we need to be relatable, to listen, understand and be empathetic. Also, asking patients open-ended questions, such as: ‘Why do you smoke?’ ‘Have you tried to give up smoking?’ and ‘What’s stopped you from quitting in the past?’ helps to build a picture to establish a patient’s motivating factors.

‘As health care professionals, we then have the opportunity to explain to patients the health risks associated with nicotine in whatever form. We need to prevent them from starting a habit hard to kick.’