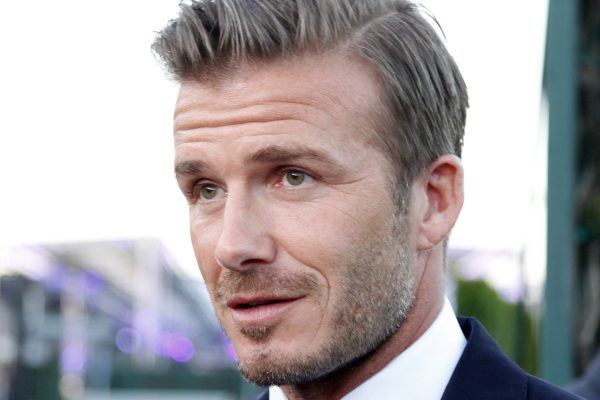 David Beckham has reportedly broken a tooth during a family skiing holiday in Canada.

Beckham, 41, was rushed to an emergency dental centre following a snowboarding incident that left him with a smashed incisor.

The ex-England football captain has been a regular fixture in tabloid newspaper pages over the last few weeks, after it was reported that a hacker threatened to expose hacked personal emails from Beckham.

Media reports inferred the Beckhams obtained an injunction against the Sunday Times from publishing the leaked emails, but they were released online via Wikileaks-style website, Football Leaks.

David Beckham wasn’t the only accident-prone member of the Beckham family on the skiing trip.

Eldest son, Brooklyn, broke his collarbone whilst on the same holiday.

Brooklyn, 17, took to social media to show off his snowboard skills, but captioned a video clip: ‘Broke my collarbone at the end’.

Broke my collarbone at the end

1589d
|
Celebrity News
Dentistry Online uses cookies to give the best experience. If you continue to use our site, we will assume that you agree to the use of such cookies. Read More.
Accept