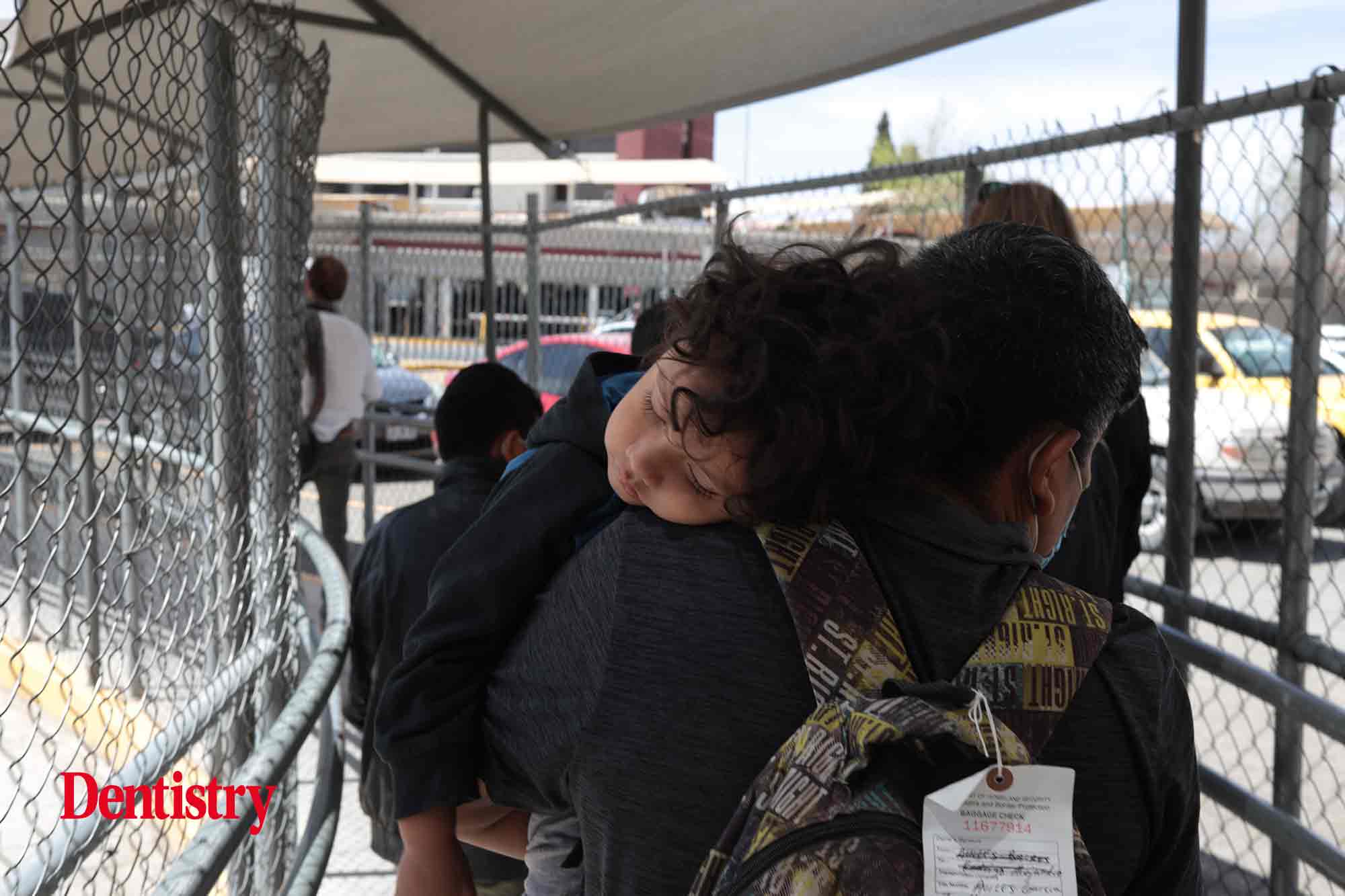 An upcoming report by the Home Office is likely to recommend the use of dental X-rays for estimating the ages of asylum seekers.

According to the New Scientist, sources suggest a number of methods are set to be published by the Age Estimation Science Advisory Committee.

This is likely to include dental X-rays, a method that has been slammed by the profession as not only ‘immoral’ but also inaccurate.

The committee was put together in December last year and consists of nine independent members. It was tasked with the aim of producing ‘scientific and associated ethical advice and guidance on existing and emerging scientific approaches that could be utilised for the purpose of age assessment in the living’.

The British Dental Association (BDA) has previously lobbied against its use, calling the method ‘unethical’ and ‘inaccurate’.

In a tweet, the group wrote: ‘If the government presses ahead with dental age checks it will be an aberration. These are not scientific methods, but reckless plans that fail basic tests on accuracy and ethics.’

Judith Husband, a dentist based in Northamptonshire, added: ‘It’s incredibly disappointing to be here again.’

“If dental age checks go forward, then the Scientific Advisory Committee will be helping @ukhomeoffice chase column inches with no regard for the consequences,” says @EddieCrouch

“Vulnerable child migrants will end up paying the price.”https://t.co/rcGEshwq1S

In a previous article she put together on the topic, she argued that children and young people mature at different rates. As a result, the accuracy of the tests change over time.

‘So as children mature at different rates, the potential margin of error gets ever larger with age,’ she wrote.

However, she also highlighted that the checks carry no clinical benefit. As a result, she says, it is inappropriate to expose patients to the potential harm of an X-ray.