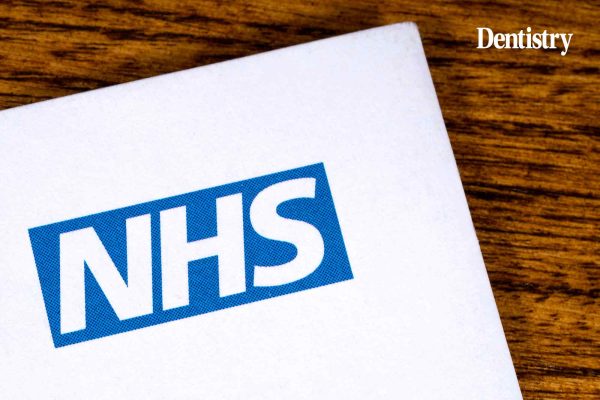 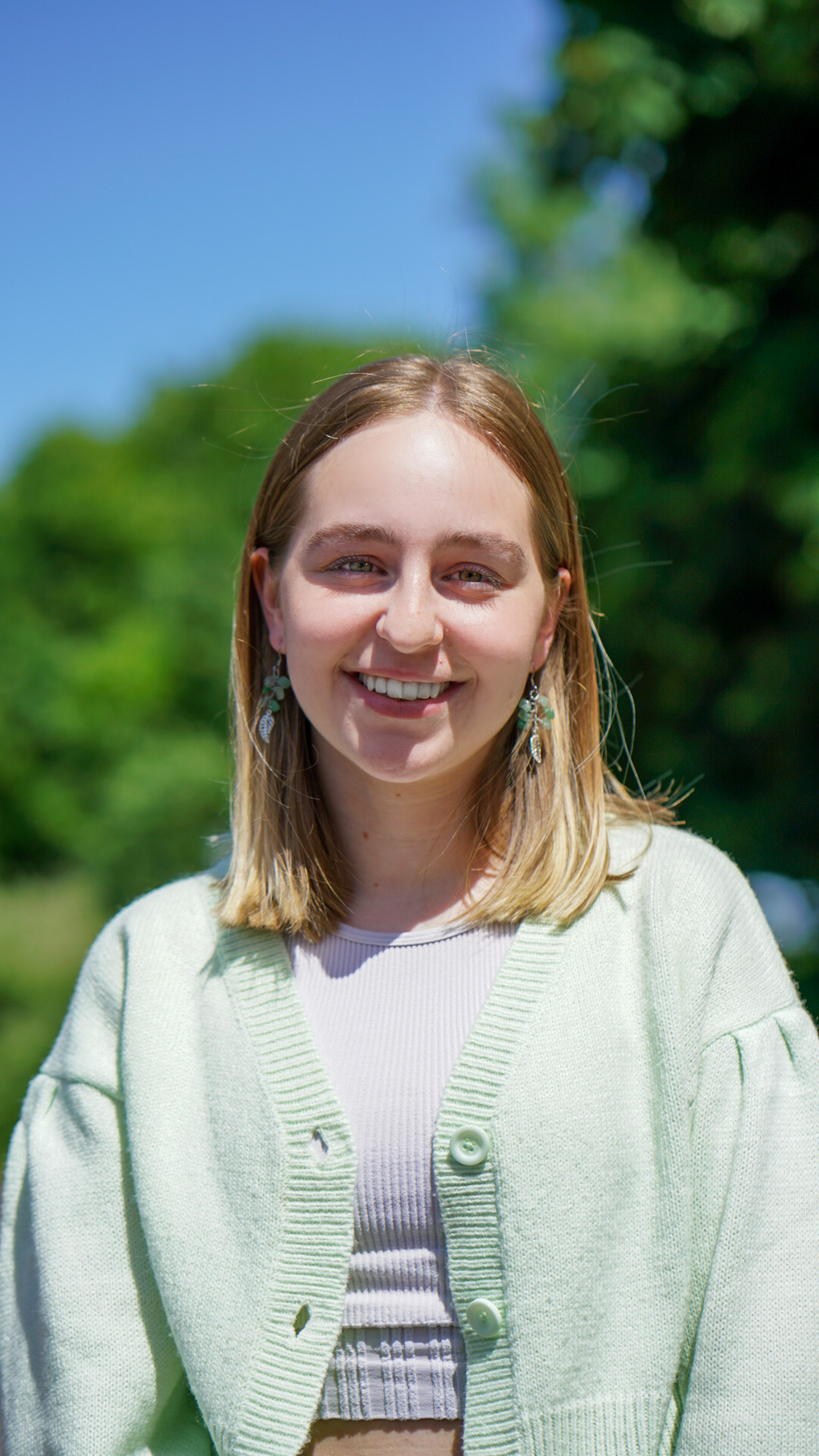 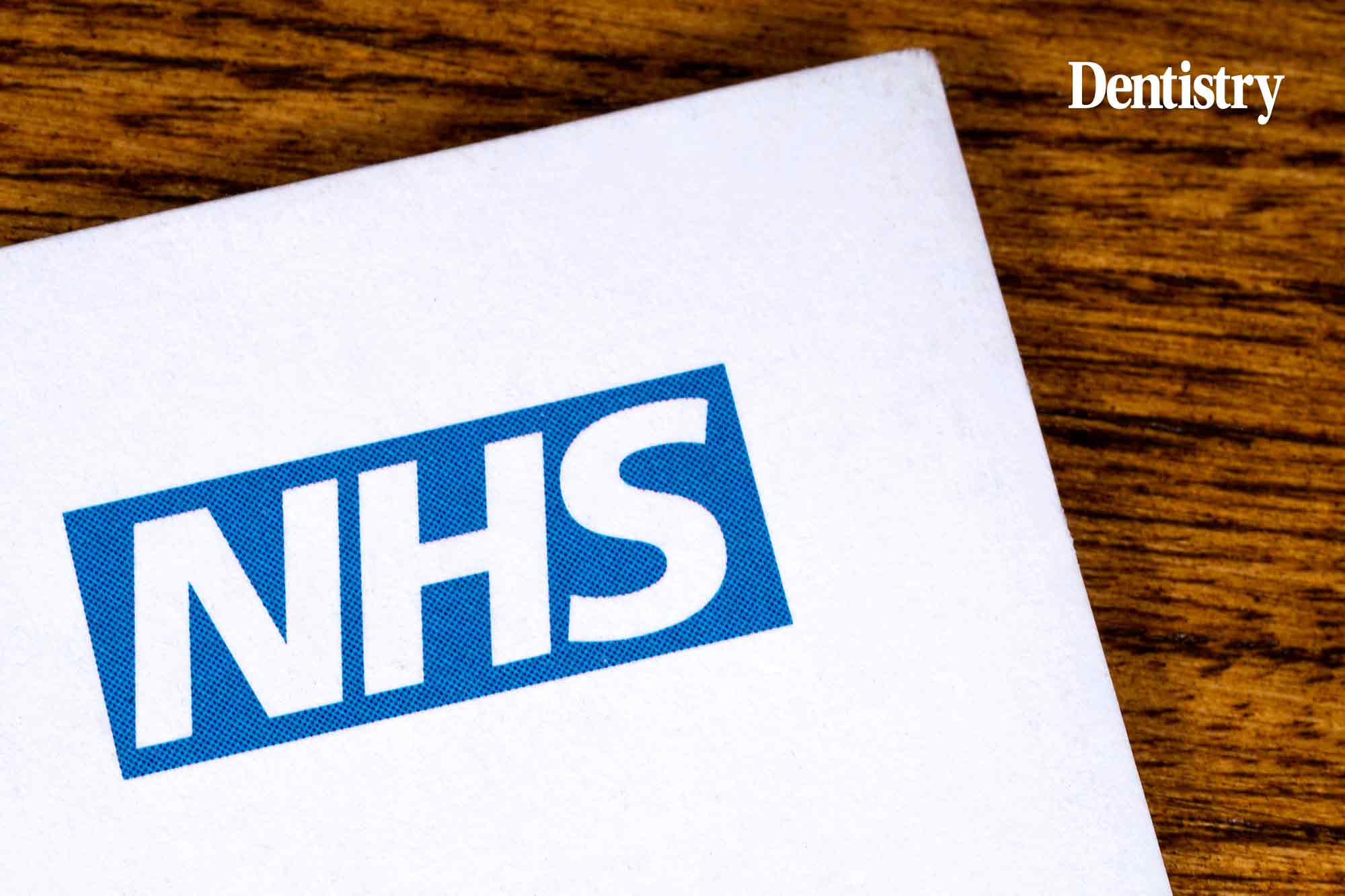 Yesterday, the government announced the first significant changes to the dental contract since its introduction – here is what is being said about it.

NHS England announced the significant changes to the dental contact, sparking reaction from the profession.

Following the impact of the Covid-19, NHS England hopes the contract changes will increase the availability of dentists, allowing dental services to recover.

The pandemic worsened the already exacerbated system after a year’s worth of dentistry was lost, creating an overwhelming backlog of appointments.

In addition, thousands of dentists left NHS dentistry after feeling ‘chewed up and spat out’. The inaccessibility of NHS dentistry has even driven some patients to pull out their own teeth in desperation.

Many practices have been operating at full capacity with patients waiting months for an appointment since Covid-19.

Here, we hear from a number of clinicians about what they think of the latest changes.

‘A new lease for life’

Piers Stennett-Howard is a frontline NHS dentist in East Anglia. Commenting on the contract changes, he said: ‘When I heard the news about the contract reform, I wanted to punch the air with the sense of victory for hard working dentists treating high needs patients.

‘Finally, some action which acknowledges and remunerates the time and skill of the dentist. By utilising dental therapists it should enable practices to clear the backlog of work.

‘These reforms should be seen as a new lease of life for NHS dentistry.’

Likewise, Ravi Singh, a NHS dental practice owner in Greater Manchester, was pleased with the new changes. He stated: ‘It is good to see the NHS valuing clinical engagement and dealing with the real issues in dentistry.

‘These changes recognise the call for a payment system which reflects the needs of the patient and the time taken to provide the appropriate level of care.

‘The barrier of therapists being unable to open an NHS course of treatment has also been resolved leading to a greater application of the theory of skill mix and practices have a new opportunity to grow’.

A change is coming

One of the key changes being made to the dental contract will see dental therapists taking on board patients to carry out NHS treatments including fillings, sealants and preventative care.

Amanda Gallie is a past president of British Association of Dental Therapists. She has recently graduated as one of the first dental therapist AMID MsC graduates.

She said: ‘I’m very pleased to see that the strings that are tied behind our backs to prevent us from working might be being cut and that the profession will be educated on how to utilise a therapist because more patients can be seen.

‘I’m excited to see that a change is coming. It’s been a long time because we’ve been around since the First World War. That’s when we were first created, to fill the gaps when the soldiers went to war, and every so often we’re brought out to fill the gap.

‘It’s really nice that there’s going to be a renaissance in dentistry in dental therapy. I look forward to seeing more detail on the new contract.

‘I hope that all therapists can contribute more than they are doing.’

Nigel Edwards, Nuffield Trust chair executive, is pleased with the NHS announcement, but believes it is too late. He said: ‘The reforms announced yesterday are welcome, but small and at least a decade overdue.

‘Despite its great importance dentistry remains an overlooked and neglected area of policy. It is not clear whether these reforms are a sufficient answer to the growing crisis in access to NHS dentistry. It needs a big overhaul rather than small tweaks at the edges.

‘A lack of investment and misalignment between costs and funding have made it increasingly unattractive to be an NHS dentist. The resulting exodus of dentists has fuelled growing waiting times.

‘While more money to help high-performing dental surgeries see more NHS patients is helpful, it does not address the problem that many areas in England have little or no access to an NHS dentist. I am afraid that people will for some time yet need to choose between long waits for a dental appointment or high costs for private care.’

Michael Copeland is regional manager at Wesleyan. He stated: ‘The current system simply isn’t working. It doesn’t pay dentists fairly for their work and makes managing a career as an NHS dentist in England incredibly challenging.

‘The modest tinkering announced yesterday isn’t going far enough and serious reform of the contract is now well overdue. Getting this right will help reassure dentists working in the NHS, and those with ambitions to join them, that they have a long-term future providing dental care through the National Health Service.

‘Failure to address it is only going to compound staff shortages and access to NHS treatments.’

Similar sentiments were expressed by NHS dentist Henrik Overgaard-Nielsen, past chair of the General Dental Practice Committee (GDPC). He said: ‘The changes to the NHS contract are too little and too late.

‘Ever since the contract was imposed on us in 2006, dentists have worked to change it. Even the Health Select Committee in Parliament agrees that the contract is not fit for purpose.

‘Politicians have agreed the contract needs changing. But all they have managed is some minor tweaking which will neither encourage dentists back into the NHS nor provide a comprehensive dental service.

‘As usual the people that will suffer will be the patients that cannot afford private dentistry, not the politicians, who obviously couldn’t care less.’

The British Dental Association (BDA) believes the plans announced yesterday will do little to arrest the exodus of dentists from the service, or address the crisis in patient access.

Shawn Charlwood is chair of the BDA’s general dental practice committee. He said: ‘These are modest, marginal changes that will not fix the rotten foundations this service is built on.

‘Our patients need ministers to do more than paper over the cracks. These tweaks will do precious little to keep dentists in the NHS or ensure millions get the care they urgently need.

‘The simple fact is not a penny of new investment has been pledged. Government targets will still come before patient care.

‘Yesterday was little more than a small step on the road to real reform. If government considers this a final destination then it will mean the death of NHS dentistry in England.’

Tinkering at the edges

Simon Gallier is the founder of Future Health Partnership who handed back a 24,100 UDA dental contract last year.

‘To 99% of dentists working in the NHS this will make no difference. They still have the same UDA contract for the same fee.

He added: ‘I often now liken dentists in the NHS system to being in an unhealthy relationship.

‘They have been it so long they don’t realise and don’t realise it has become more abusive every year since 1948. They don’t know anything different and have come to accept it as “normal”.’

‘I think there is a lot more to understand about this dentistry reform. It’s been a long time where problems to do with the way dentistry functions haven’t been solved.

‘I think more information and a phased approach where we are actively reviewing the efficacy of the new system should be essential to enable a more sustainable system, not only for dentists and hygienists but also for patients trying to access the care they need.’

‘First steps in the right direction’

Mohsan Ahmad is an NHS dentist based in Manchester and chair of Greater Manchester Local Dental Network.

‘Tuesday morning brought about some long awaited changes to the NHS dental contract,’ he said.

‘A number of positives were noted, with recognition of the skill as well as cost involved in provided RCTs for patients with the addition of UDAs to the normal Band 2.

‘Changes will also be made to remunerate dentists more effectively when treating high needs patients by the change in UDAs allocated to Band 2 courses of treatment.

‘It was pleasing to see the recognition of skill mix and the value the whole dental team bring to improving the oral health of patients. By incorporating their full scope of practice, dental practices will be able to provide a more holistic approach to care for patients.

‘Sadly the changes don’t address one of the biggest failures of the current contract – UDAs. However, my hope is that these are just the first steps in the right direction. Now, wider dialogue needs to be had with more frontline clinicians to truly reform the current contract.’