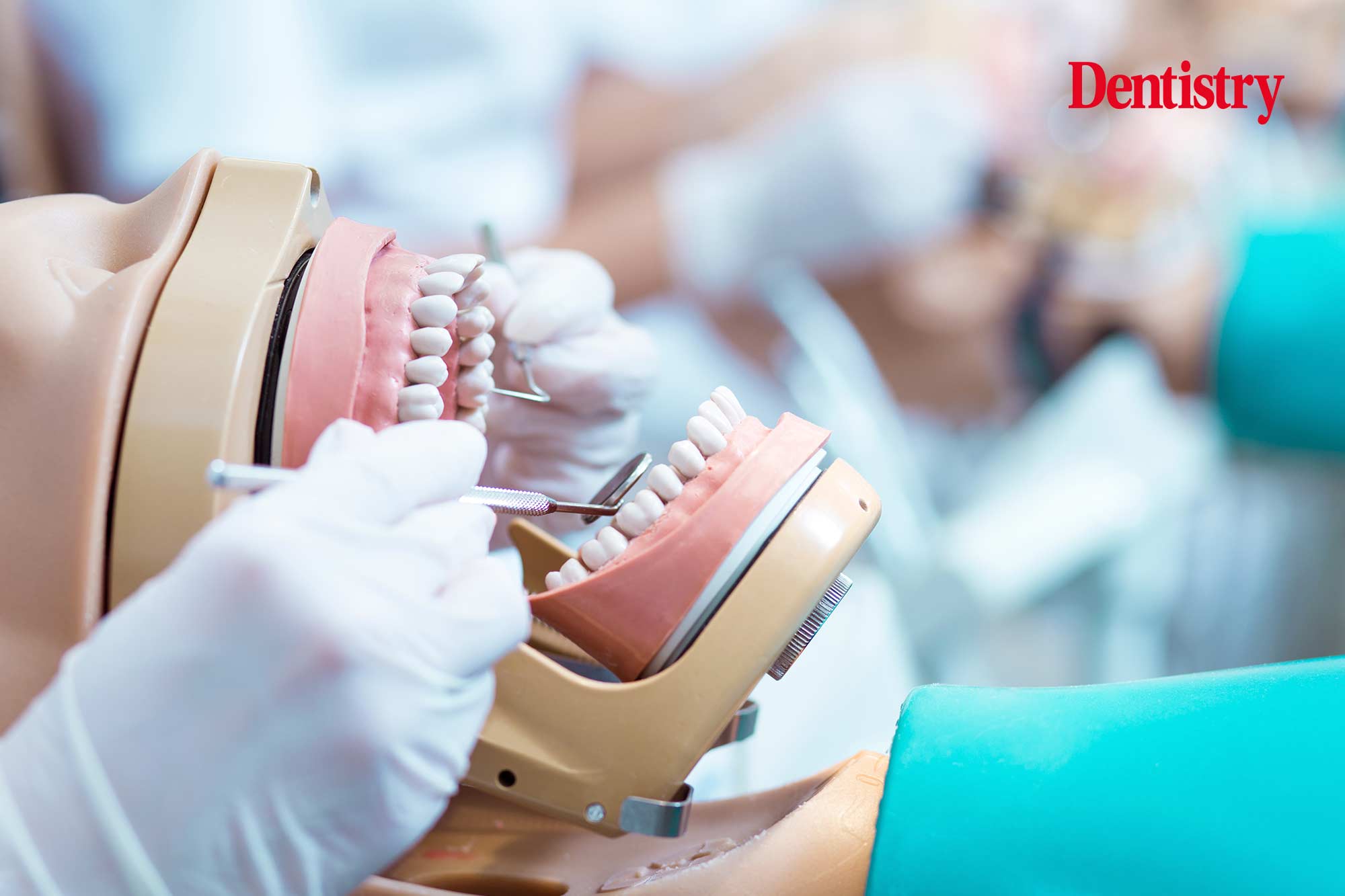 Dental students ‘felt compelled to put patients’ interests first’ despite racist comments, according to a new study that looks at discrimination faced by undergraduates.

Published in the Journal of Public Health Dentistry, the study analysed dental students and their understanding, experiences, and responses to racism in dental school.

The study found that dental students are likely to ‘under-recognise’ and ‘under-report’ racist incidents. This leads to racist attitudes and behaviours remaining unchallenged.

As a result, researchers say it exposes an ‘urgent need’ for further research and that a lack of awareness presents a blind spot. Dental schools and its educators, they say, need to empower students and ‘help to build inclusive learning and workspaces’.

In one focus group, a participant spoke of an experience they had when with a patient.

They said: ‘I had one experience in [Location] last year. I had a patient who we got on really well with each other. He was really nice every time he visited, he’d bring me chocolate and presents.

‘And then once we were talking about holidays, and for some reason I mentioned Turkey, and he said, “Oh, I don’t like Turkey; too many Muslims there”. So that was really shocking because obviously this comment was unacceptable because why would you not like a place because there’s too many Muslims?

‘I didn’t think he realised that I was, I am Muslim, and I just didn’t know how to respond, especially because of the fact that we got on well. So again, it was something that I would just brush under the carpet, and we moved on.

‘But I did mention it to my clinical group later and I think someone in my group then mentioned it to a tutor on a different occasion. And then the tutor came to me and spoke to me that day and said, “Are you OK?” And to be honest like I was OK, I wasn’t particularly offended. I was just more shocked because I didn’t respond.’

Of the 25 participants who took part, many were concerned about professionalism, not knowing how and when to respond to patients’ racist behaviour.

They were also unsure about how to respond to stereotyping or racism from staff due to perceived imbalances in the staff-patient-student triad relationship.

You can read the full study here.