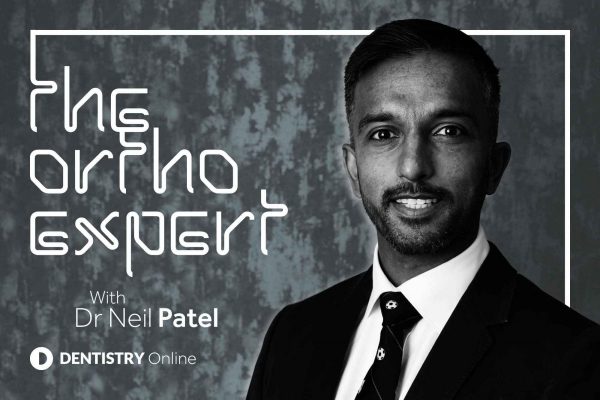 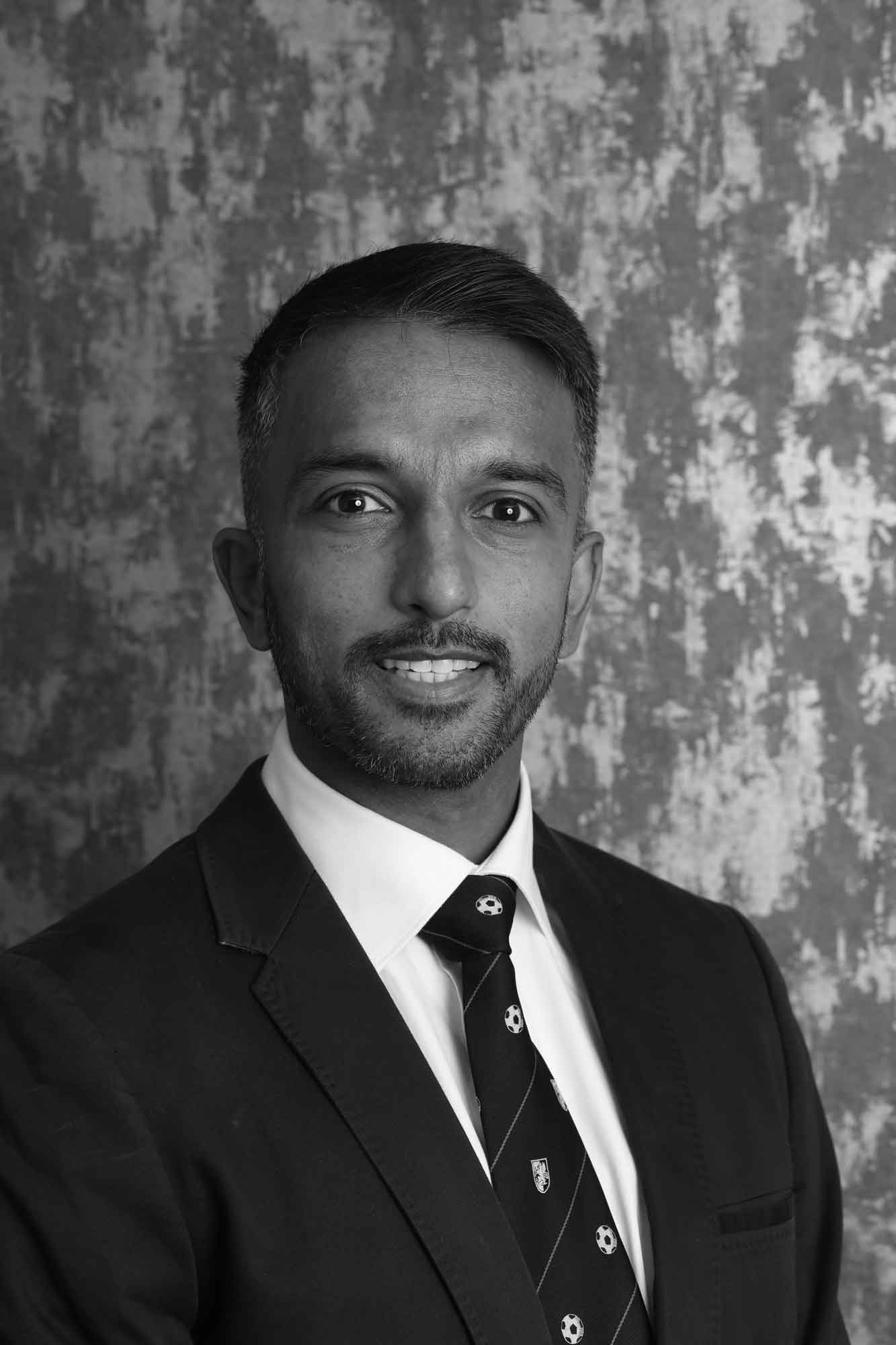 Neil Patel presents an Invisalign case and explains how to solve a deep overbite using Invisalign.

This adult patient attended concerned about her ‘deep bite, and wonky teeth’. She presented with a class II division 2 malocclusion. As well as reduced vertical facial heights and no significant transverse discrepancy.

The main features of her malocclusion included. 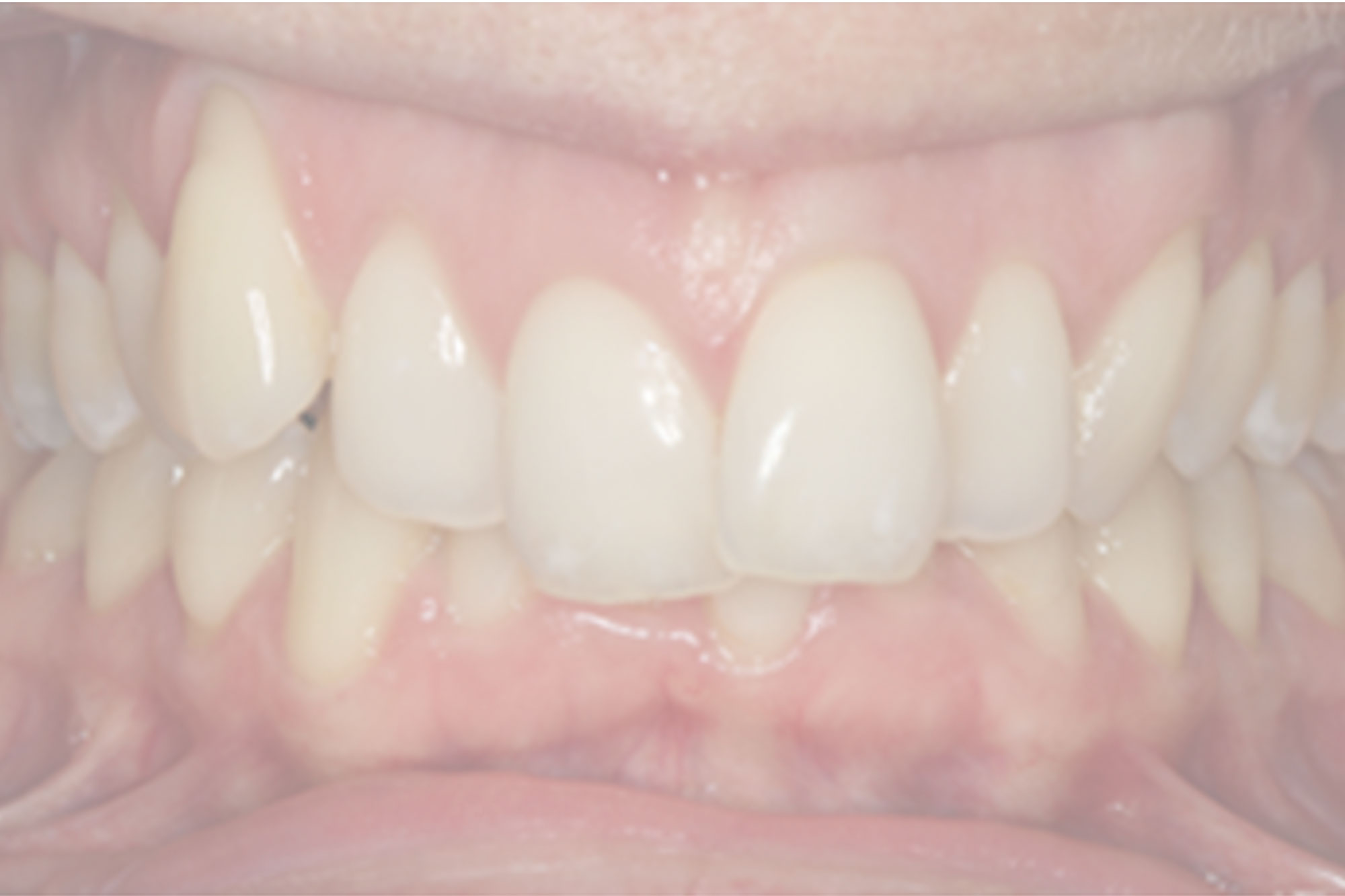 Severe class II/2 malocclusions are notoriously difficult to treat due to deep overbites.

Unlike adolescent patients where growth is utilised to correct vertical discrepancies, controlling an increased overbite in adult patients presents many challenges. Throw in an increased overjet and severe crowding, the complexity of the case becomes even more difficult.

Upper extractions and fixed appliances are a more traditional route to comprehensively correct this case. However, with the patient not entertaining the idea of anything obviously visible, it was over to the clear aligner to save the day.

Straightening teeth tends to be the most straightforward part of treatment for most competent orthodontists and dentists. The occlusal correction is where we must give considerable thought and care. Particularly being sympathetic and meticulous with anchorage planning in complex cases.

Anchorage in orthodontics is a way of resisting movement of a tooth or number of teeth by using different methods. It is a vital consideration when correcting complex malocclusions.

With this particular case sequential distalisation created space to align her crowded teeth and correction of the class II buccal segments.

Sequential distalisation is a feature on complex Invisalign cases aimed at distalising one tooth at a time. The distalisation starts with the upper second molars. Followed then by the upper first molars moving back. Then premolars, and so on until the en masse retraction of the four incisors, completing the process.

Sequential distalisation is a long process increasing the number of aligners during a treatment plan. To efficiently move through a long Invisalign treatment plan, patients are put on a weekly aligner change until this part of their treatment is completed.

This is commonly supported with class II traction (1/4 inch, 4.5oz elastics) running from a hook on the upper aligner to a button placed on the lower molar. This counteracts the reciprocal mesial force on the upper labial segment, reducing proclination of the anterior teeth.

To prevent retroclination of the upper labial segment whilst using class II traction and to ensure the anterior teeth are maintained to a good inclination, it is wise to consider factoring increased buccal crown torque during the prescription stage of the patient’s Inivsalign journey.

Correction of tooth rotations are best after creating space mesially and distally to the rotation.

Severe rotations may also benefit from overcorrections, something that clinicians can easily relay to the Align technician looking after the case. It is not uncommon to overcorrect a difficult rotation by 5 degrees as was the UL1 and LR3 in this case.

In this particular case the patient presented with moderate gingival recession. This was due to over zealous tooth brushing and a thin gingival biotype.

Analysis and assessment of the periodontium is key during planning such cases. It is paramount we seek a periodontal opinion prior to starting treatment.

Setting up the Clincheck to minimise expansion and proclination in areas of severe recession is advisable. Using the superimposition feature in the Clincheck software to monitor the amount of expansion planned will prevent unwanted stress on the periodontium.

It is key to finish deep-bite cases with an interincisal angle between 125 and 135 degrees because this will improve stability.

With Invisalign building in over correction into the treatment plan of a deep overbite will counteract any mild vertical relapse post treatment.