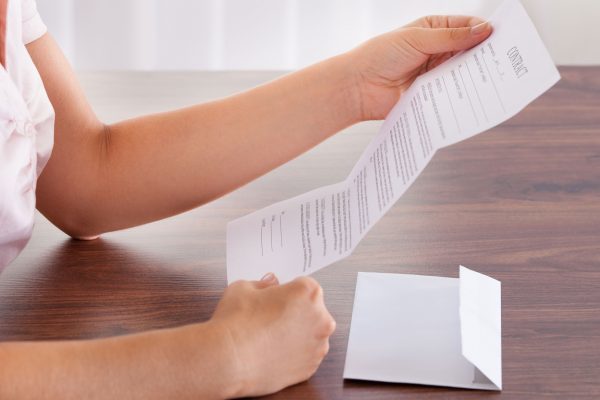 Her Majesty’s Revenue and Customs (HMRC) has written to associate dentists saying it is reviewing the employment status of associates.

Following on from this, the British Dental Association (BDA) is advising dentists to contact their financial adviser before they respond to HMRC.

It has also asked that any dentists who are contacted by HMRC let the BDA know (by emailing [email protected]) to help build a picture of the information being gathered.

‘This has been a long time coming and taking an adversarial stance with HMRC is unlikely to do our profession any favours,’ Neel Kothari, Cambridgeshire practice owner, argues.

‘Rather than relying on accountants or professional representatives to liaise with HMRC we ought to be asking ourselves whether some in our profession would benefit from this change, and how we go about separating those who have true autonomous control over their working lives, compared with those who are simply hired to meet company targets.

‘Whilst I do feel that this would result in financial hardship for some, it would also help improve the working rights of many.’

In 2016 Uber drivers won a legal case ruling they were ‘workers’ entitled to the minimum wage and holiday pay.

Since then there has been much confusion over the employment status of dental associates, who are currently classed as self-employed.

‘The advice to all parties is to ensure that you work routinely with a specialist accountant who understands the employment status of associates NHS and private, hygienists and therapists,’ Alun Rees, dental business coach, says.

‘Be clear on the contract that you have and insist that there is documentary proof of claimed employment status.’

How has dental indemnity weathered the pandemic?