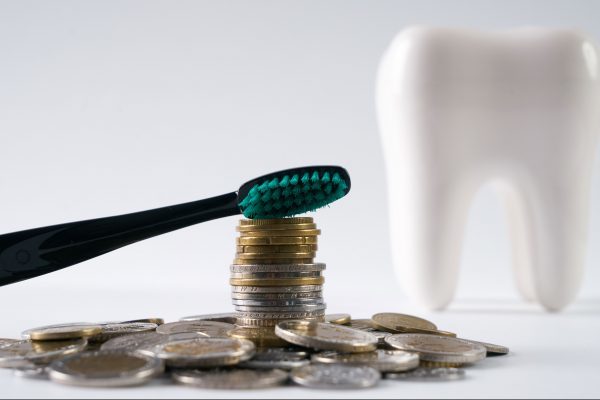 The Government is being accused of charging patients a ‘stealth tax’ when they visit for an NHS dental checkup.

‘When patients put in more towards their care than the Government pays to provide it, NHS charges cease to be a “fair contribution” and become a bad joke,’ Henrik Overgaard-Nielsen, chair of the GDPC at the BDA, said.

‘They are becoming a nice little earner for Ministers, which actively discourage the patients who most need our care.

The Department of Health and Social Care increased patient dental charges by around 5% on the 1 April.

‘For many patients, NHS dentistry has become a fixed price service largely funded by themselves,’ Neel Kothari, a practising dentist in Cambridgeshire, said.

‘It raises the bigger question: how much should the Government be contributing towards NHS dentistry?’

According to a recent BDA survey, one in five patients have delayed dental treatment due to the costs involved with attending the dentist.

‘With NHS dentistry seemingly propped up by ever increasing patient charges and cross-subsidy from private treatment, the analysis in The Times makes it hard to escape the feeling that the Government wants to retain all the control while reducing its proportion of the cost,’ Nigel Jones, sales and marketing director at Practice Plan, said.

‘That’s hardly an earth shattering conclusion, especially given the current difficulties facing the wider NHS, but the public deserve greater honesty so they can make an informed choice between NHS and private care.’