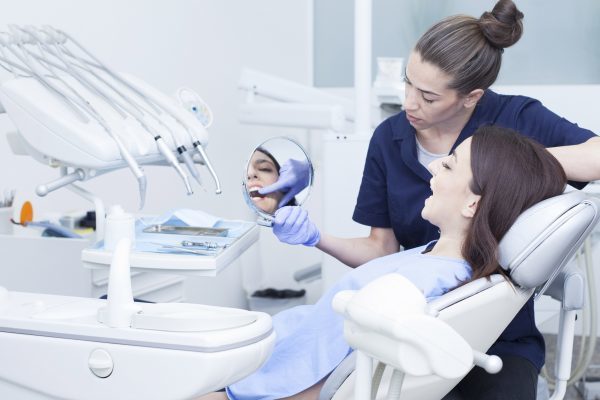 It might not be long before the Government starts recommending annual check ups for those with good oral health, Michael Watson says.

Last week an investigation by The Times that showed that in 24 English local authorities, dentists can only take on private patients.

The study also found that 49% of practices currently cannot take on new adult NHS patients, while some 42% are unable to see new children entirely.

The BDA criticised the cost-limited funding system for dentistry which, it said, can provide care for little over half the population and blamed the Government for failing patients by not reforming the contract and only introducing its ‘Starting Well‘ initiative in just 13 local authorities.

The BDA told The Times that the Government had ‘a vested interest in keeping patients away and costs down’ and called for increased funding.

The association also said that the current system effectively set a quota on the number of patients a dentist could treat.

No doubt these statements will receive applause from dentists, but I am afraid they cut no ice with those who hold the purse strings, who point to the high level of funding that has to be ‘clawed back’ each year because of under-performance – £80 million plus.

Ministers of any Government for the past 70 years would not recognise the statement that they have a ‘vested interest’ in keeping patients away – quite the contrary they have all sought to have greater access to dental care by the public.

And saying that the current system sets a quota on the number of patients that can be treated is simply untrue.

Yes, there is a quota on the number of treatments that can be done, expressed as UDAs, but which patients are seen and what type of care is provided is down to the individual dentist.

Elsewhere last week, patients were told to stop expecting the NHS to treat coughs, indigestion and other minor conditions, with GPs encouraged to send people away without prescriptions for medicines they could buy over the counter.

How long before they ask whether patients with good oral health need to be seen more often than once a year and whether others benefit from starting a new course of treatment only weeks after the last one had finished.

579d
|
Blog
Dentistry Online uses cookies to give the best experience. If you continue to use our site, we will assume that you agree to the use of such cookies. Read More.
Accept