You could not make this up 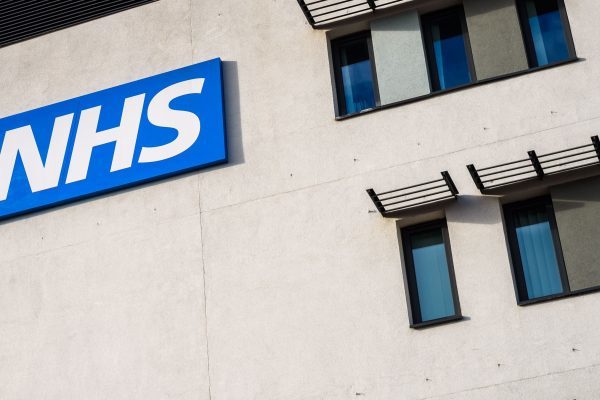 You could not make this up

With the news Jeremy Hunt will now create an NHS workforce plan, Alun Rees questions what he’s been doing up to this point.

I sometimes wonder if I am on the same planet as Jeremy Hunt.

The longest serving Health Secretary shows as much inclination to resign after making mistakes as an Aussie batsman who has nicked a ball to first slip.

His adhesive powers and naked ambition may well see him become Prime Minister.

The owner of a factory, a department store or a dental practice knows how many people they need to make widgets, sell products or care for patients.

They have some idea about services provision for next year, and would take time to plan investment in recruitment, equipment and training.

My clients are familiar with the mantra, ‘fail to plan, plan to fail’ and I insist that they routinely anticipate and plan for the future as best as they are able.

The NHS is the largest employer in the UK, with 1.2 million people involved in providing clinical care and supporting in England.

The news published in the BMJ a couple of weeks ago that: ‘The NHS will have a workforce plan for the first time since 2000’ staggers me.

What exactly has it been doing for the past two decades?

On what evidence has it expanded medical school places, encouraged nurses or employed scientists?

Surely Mr Hunt and his six predecessors in this millennium haven’t been working off the back of a fag packet and deciding all their policies on the hoof?

His main intention is to publish a ‘robust workforce plan’ that would inspire confidence in NHS staff and the public.

What hope is there of a definitive, realistic plan for dentistry in the near future if they clearly can’t be bothered to get the workforce right.

You really could not make this up.