Is the budget bad news for dental associates? 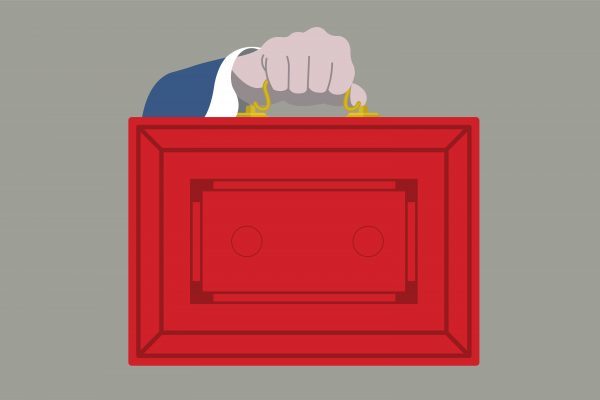 Is the budget bad news for dental associates?

Should we have another enquiry into the way dental practices are organised, Michael Watson questions.

Their national insurance contribution will rise, in most cases by £240 from a year from April 2018, with a similar increase a year later.

They will still pay less than colleagues with similar salaries who are employed, it may make them wonder if their self-employed status is secure in the longer term.

Leaving aside the argument about whether Philip Hammond did break a manifesto pledge, it does raise the question of whether the government has a wider agenda that will equalise the taxes paid by employed and self-employed workers.

That, at any rate, appears to be the view of Matthew Taylor, who is carrying out a review of self-employment and the so-called ‘gig’ economy, due in the summer.

Last October he was reported by The Independent as saying that the terms of reference of his review meant he could not recommend changes to taxation policy, but he ‘would not shy away from highlighting the issue.’

The paper added that Taylor believed the Treasury was already looking at reform.

In last week’s budget, we had the answer.

I know that the role of dental associates is a topic I have returned to frequently in my blogs; some of you may feel too frequently.

But it is more than a matter of taxation for the dental profession and, like Matthew Taylor’s review we should be looking at the role of the associate in dental practice.

I am told that most dental associates value their self-employed status, not just from a tax point of view but because they can operate as independent professionals responsible for their clinical activity.

But are our associates professionally independent?

Or just operatives churning out UDAs?

Do you have to be self-employed to be clinically independent?

There are, I believe, some fundamental questions to be asked and answered.

I am loth to suggest yet another enquiry into dentistry, but don’t we need a Matthew Taylor to look into the way we organise the way we practice.