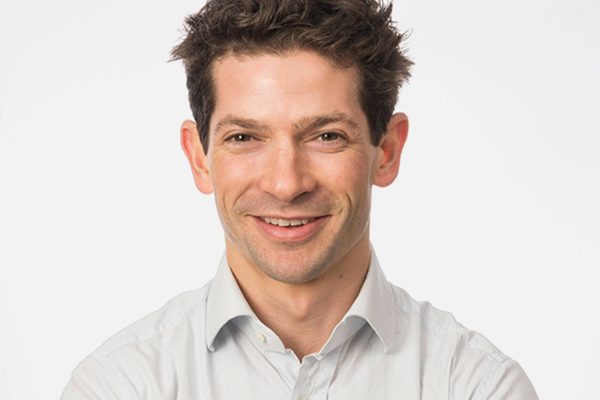 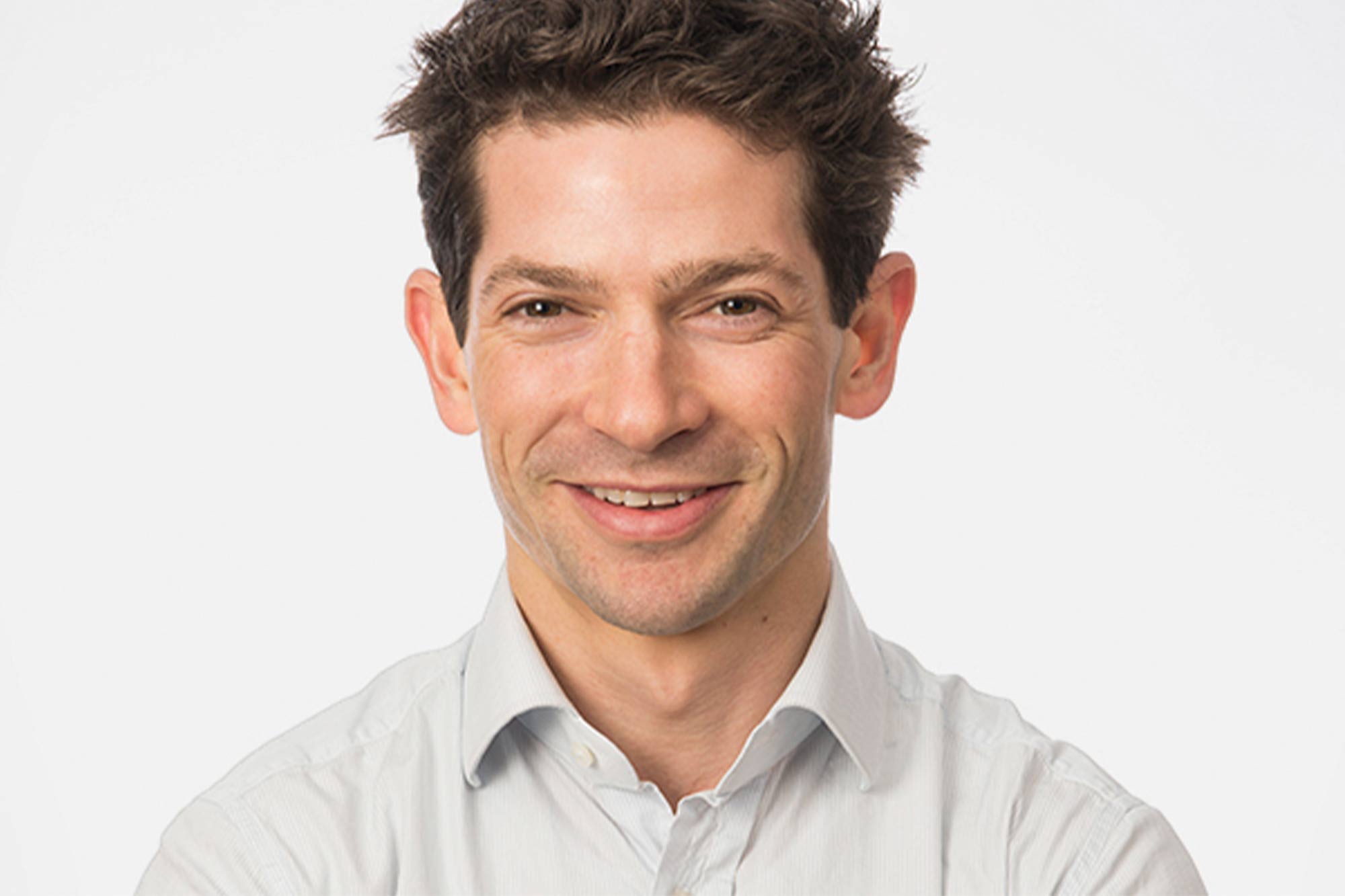 Sam Waley-Cohen, the founder of Portman Dental Care, rode his way to victory at the Grand National this weekend.

He won the world famous race as a 50-1 outsider with Noble Yeats, which was purchased by his father just two months previously.

Speaking about the victory, he said: ‘It’s a dream. It won’t sink in for weeks – it feels like a fantasy, and I just don’t know what to say.’

Only making the decision to ride in the few days before the race, the 39-year-old also paid tribute to his younger brother Thomas who died of bone cancer in 2004.

He said: ‘These days are big family days, and obviously Thomas isn’t with us, so you always think about him on these days.

‘I still always ride with his initials on my saddle. I do think he is sitting on my back.’

Sam was congratulated by the Duke and Duchess of Cambridge, who wrote on Twitter: ‘Huge congratulations to @swaleycohen for winning the Grand National. What a way to retire!’

On the Thursday before the race, he revealed that it would be his last after 20 years as an amateur jockey.

Speaking after the race, Robert Waley-Cohen, Sam’s father, said: ‘I can’t speak because I’ve shouted too much. It’s fantastic – this is what we dreamed about for years.’

Sam founded Portman Dental Care in 2009 and now has more than 200 dental practices across the UK, Ireland and Benelux. 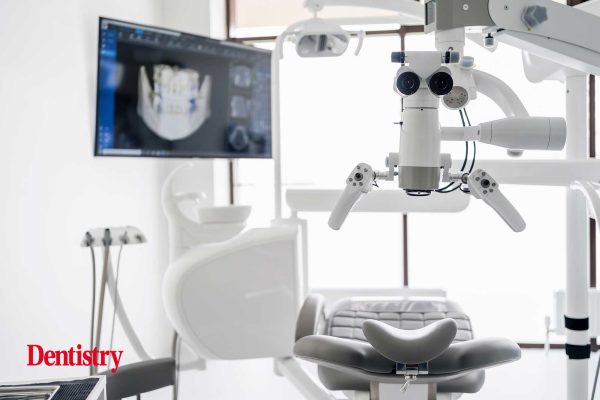 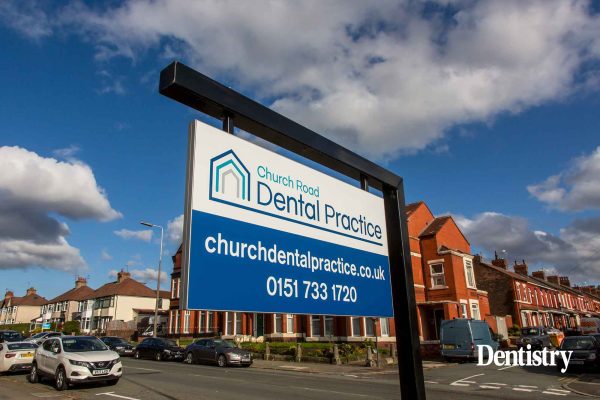