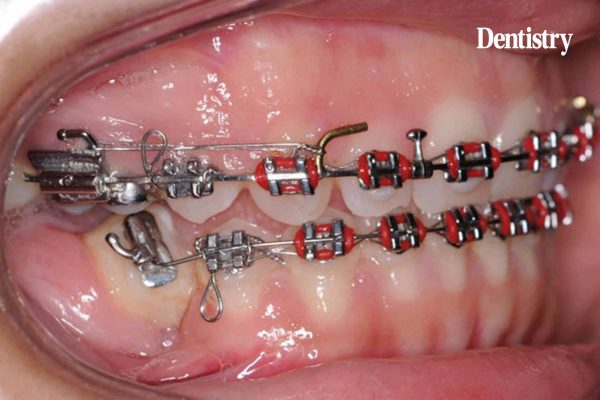 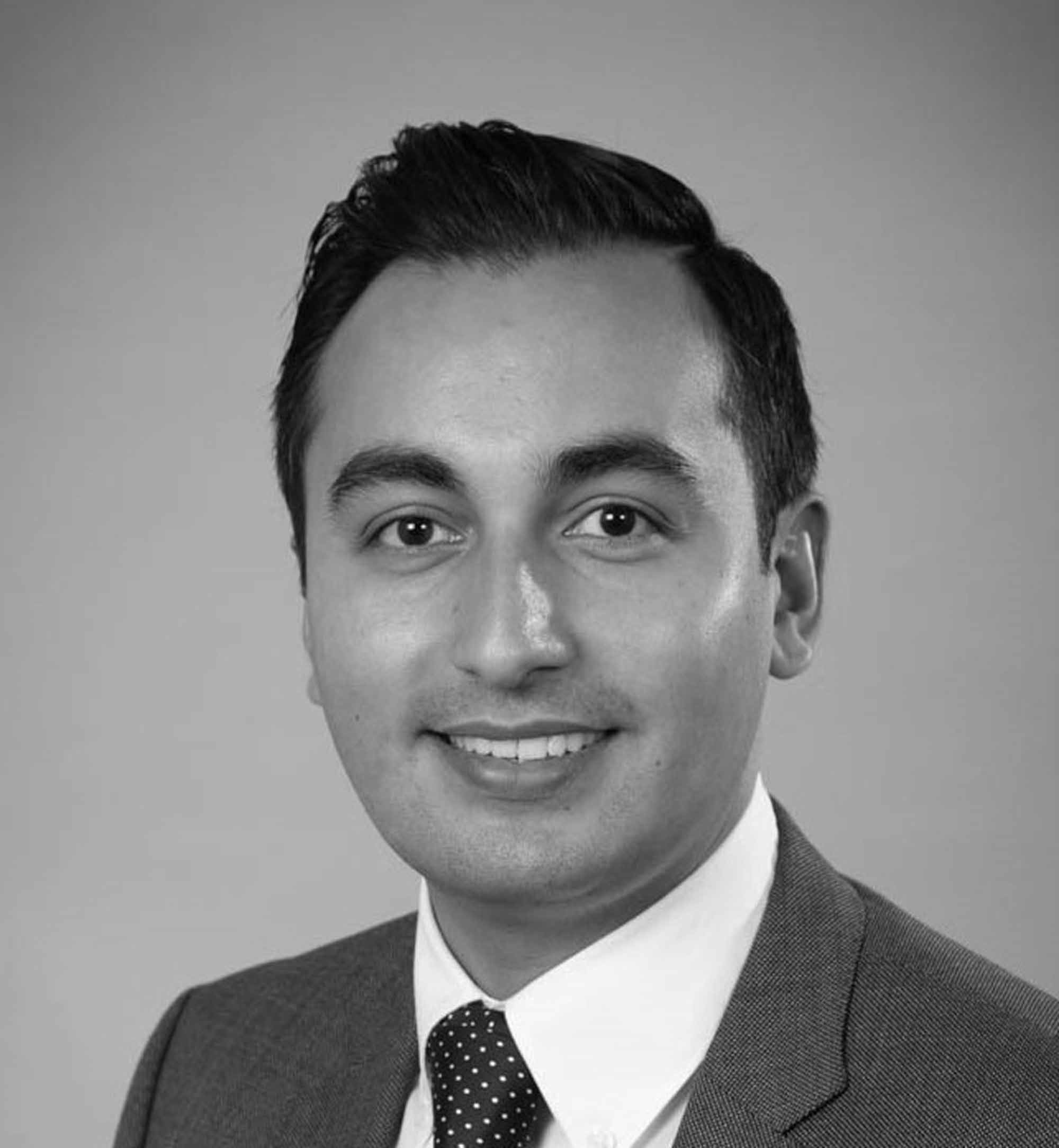 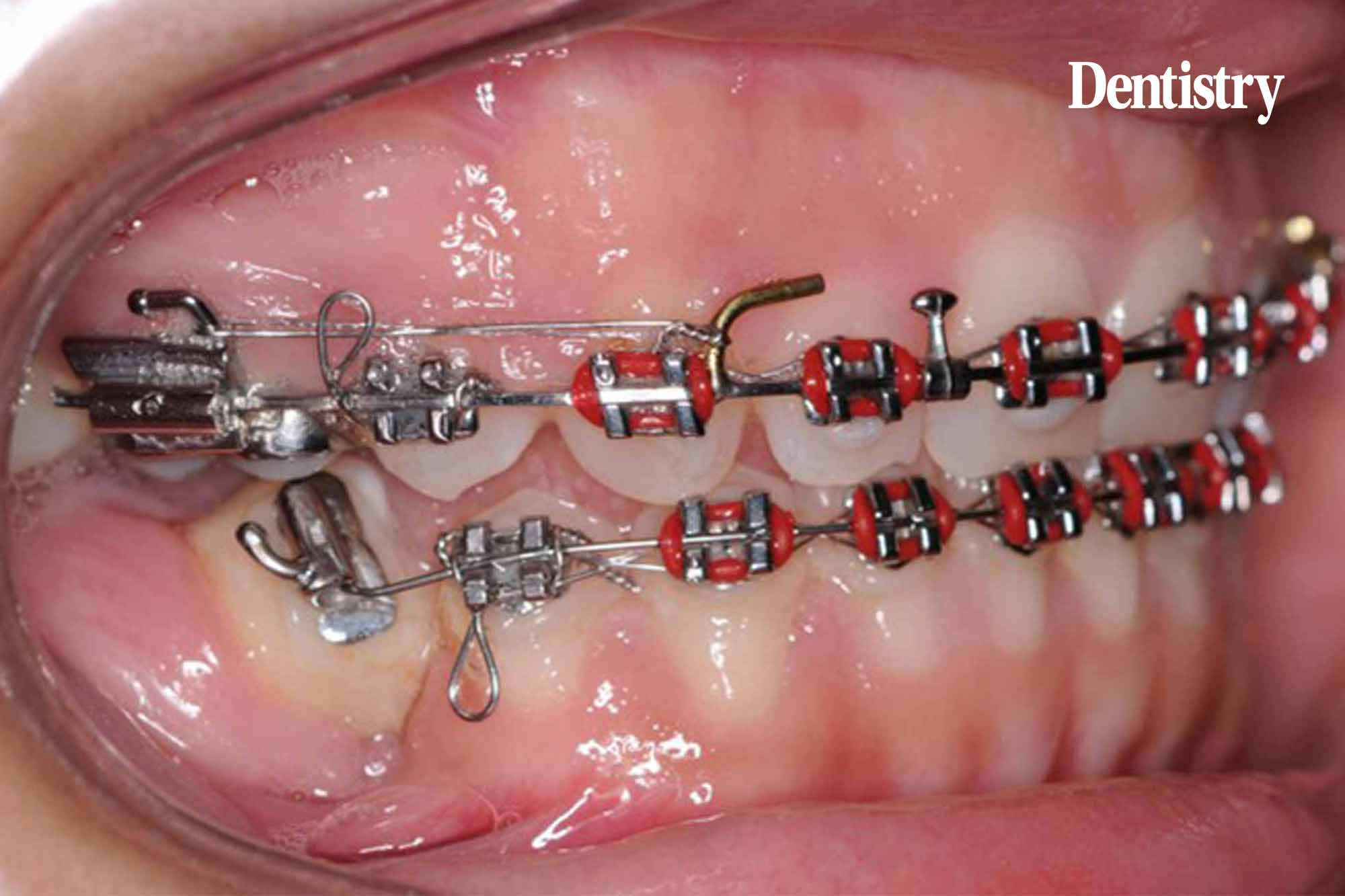 In simple terms, friction is defined as ‘the force opposing a movement when an object moves tangentially against another’. In other words, it is the resistance to sliding.

When straight-wire mechanics are used in orthodontics, friction generated at the wire-bracket interface influences the character of the force transmitted to teeth. This resistance is believed to reduce the efficiency of orthodontic appliances and result in slower tooth movement.

In recent years, there has been a plethora of literature published on methods to accelerate tooth movement (for example: vibrational appliances, micro-osteoperforations [MOP], piezocisions).

There is great debate on whether these modalities are clinically effective. Regardless of this, one method orthodontists can agree on is the elimination of friction.

Orthodontic tooth movement during space closure is achieved through two types of mechanics:

Sliding mechanics (where teeth move along an archwire) is the most common and simplistic method. However, the rate of tooth movement may be compromised due to friction (Figure 1).

Orthodontists bend closing loops (Figure 2) in a continuous archwire or a segmented arch with a view to delivering forces that can perform space closure.

However, they are technique sensitive to bend and may generate unwanted vectors and side effects such as extrusion and tipping.

An alternative method to overcome friction without the need to bend closing loops but achieve rapid space closure involves the use of pedro mechanics.

A classic example of utilising such mechanics are in class I cases complicated by hypodontia of lower second premolars. It may be desirable to close space by protracting the lower first permanent molars (Figure 3).

Powerchain is then attached buccally and lingually from the first premolar to the first molar. Note that no wire is present between these teeth as it enables frictionless movement.

The consequences of such mechanics mean uncontrolled tipping of the molar tooth. Although tooth movement is rapid, the clinician must be aware of how to rectify such problems.

You should note that you must avoid any thicker wires – such as a 1622 nickel titanium – to correct the tipping. It carries the risk of resorbing the mesial root of the molar.

Pedro mechanics offer a unique and versatile method to protract molars in a frictionless manner.

Space closure in the case illustrated in this article was achieved in three and a half months, whereas conventional space closure would typically incur time of a minimum six months.

Uncontrolled tipping needs to be expected but close monitoring and careful management by using elastics can effectively resolve the molar position.

Sandeep Kumar announces the winner of this year’s Dental Practice Accelerator who will get mentorship from our three gurus. In… 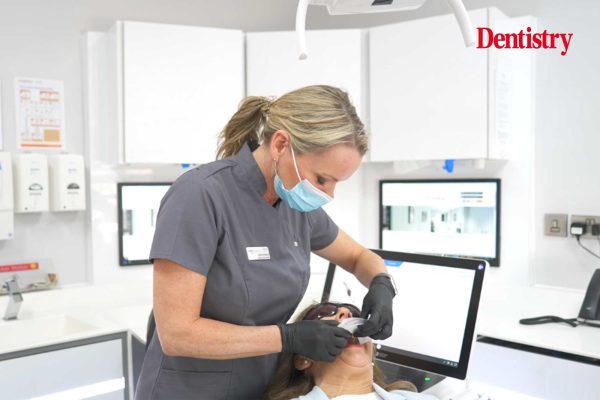 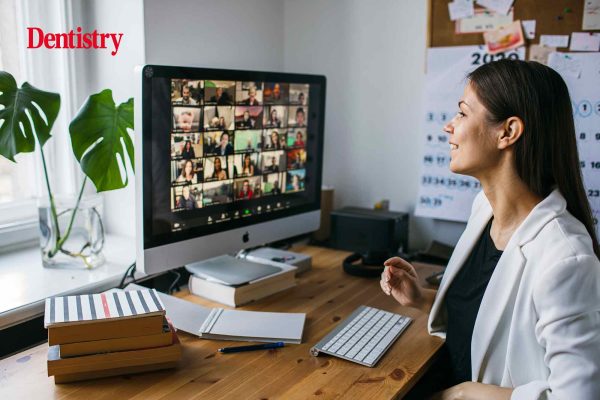 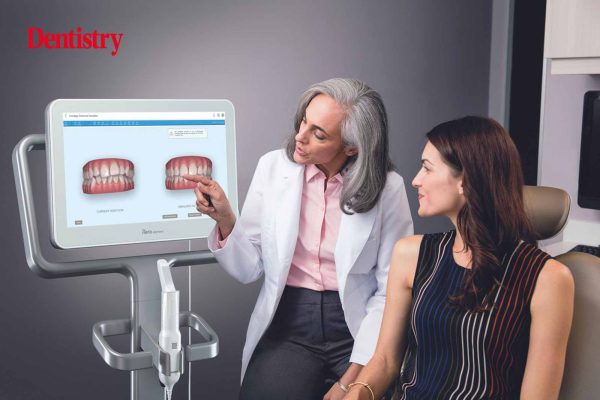 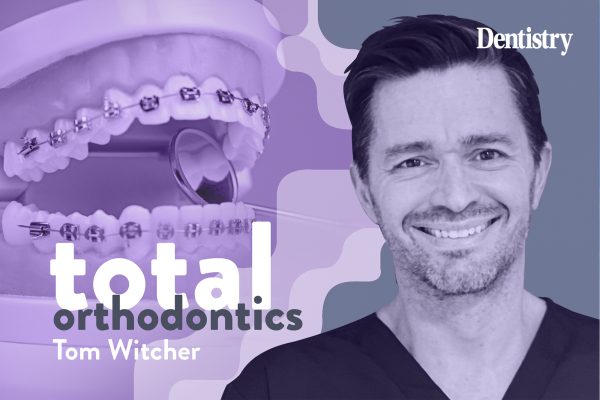 Total Orthodontics – IPR is nothing to fear

2d
|
Orthodontics
"Company" would like to send you relevant email communications to this webinar, by opting in to receive these emails you are agreeing to be sent email communications by "Company".
You can opt-out at any time.
Dentistry Online uses cookies to give the best experience. If you continue to use our site, we will assume that you agree to the use of such cookies. Read More.
Accept