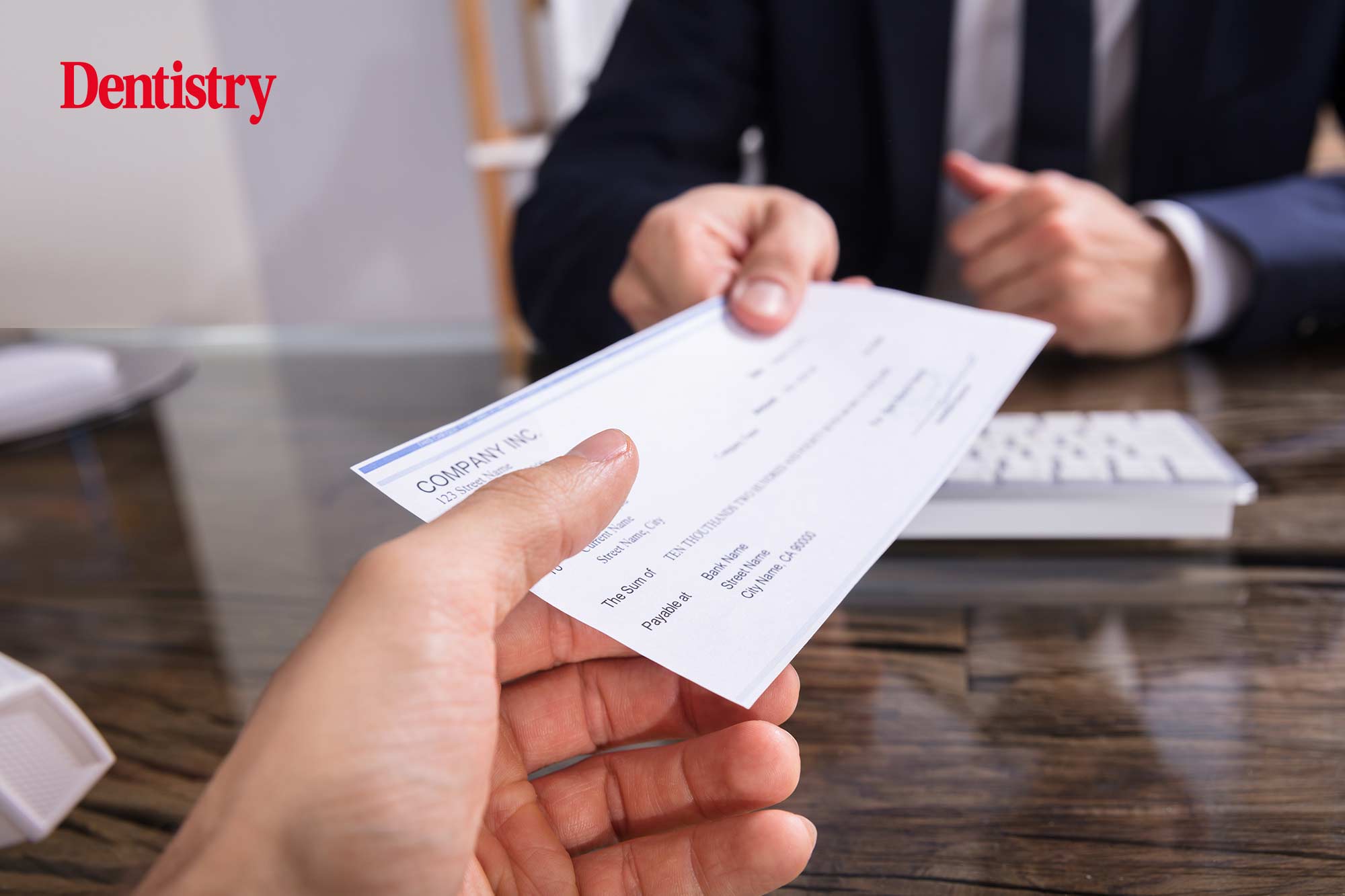 The damages were awarded to Dr Allison Dean from Kew Periodontics and Dental Implants, Australia, who carried out action against a former customer.

Following several appointments at the practice, she accused Dr Dean of being ‘unprofessional’. She added that she also failed to diagnose various illnesses.

Additionally, she claimed Dr Dean ‘bullies and berates’ her patients, adding that she tried to charge more money than necessary for treatment.

However she said the one star was given for the practice appearance.

She wrote: ‘I’ll give a 1 star for the beautiful/worldly consulting room only.’

It was deemed likely that around 100,000 people viewed the review extract that stated she had provided an ‘unprofessional and undermining service’.

The judge also stated that the ‘grapevine effect’ means it is likely the impact would have spread beyond those who read the actual review.

Following the publications, Dr Dean saw a ‘distinct downturn’ in average weekly page views on the practice website. She also witnessed a fall in new-patient referrals.

She also reported ‘immeasurable damage’ to her emotional wellbeing, her reputation and her physical and psychological health.

The case reads: ‘Because of the extreme stress she has experienced arising from the publications, she has suffered physical impacts on her health.

‘She has lost about seven kilograms from her already slight frame. She is medically ‘underweight’ and this has had a consequential effect on her immune system. She’s sought treatment from a nutritionist to try to increase her weight.

‘Her pre-existing medical condition which causes low blood pressure and tachycardia has been exacerbated by the heightened stress.’

A disproportionately high number of GDC concerns were raised against Asian or Asian British dentists in 2021, the GDC report…