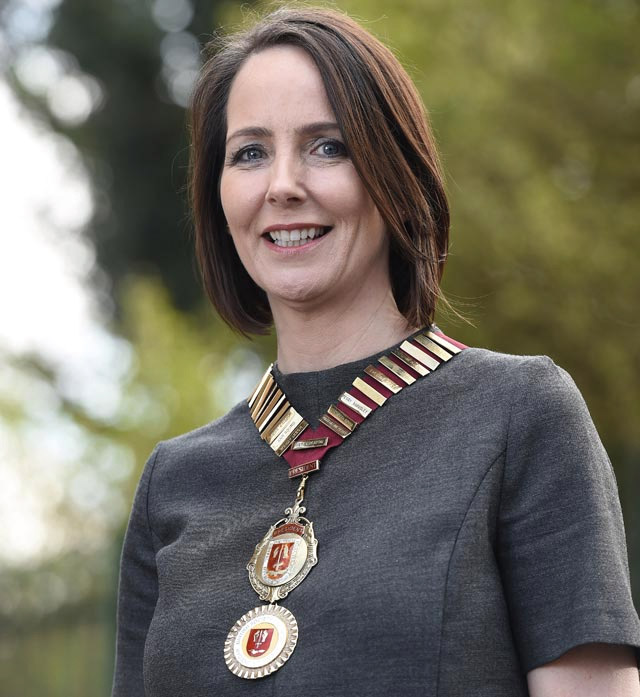 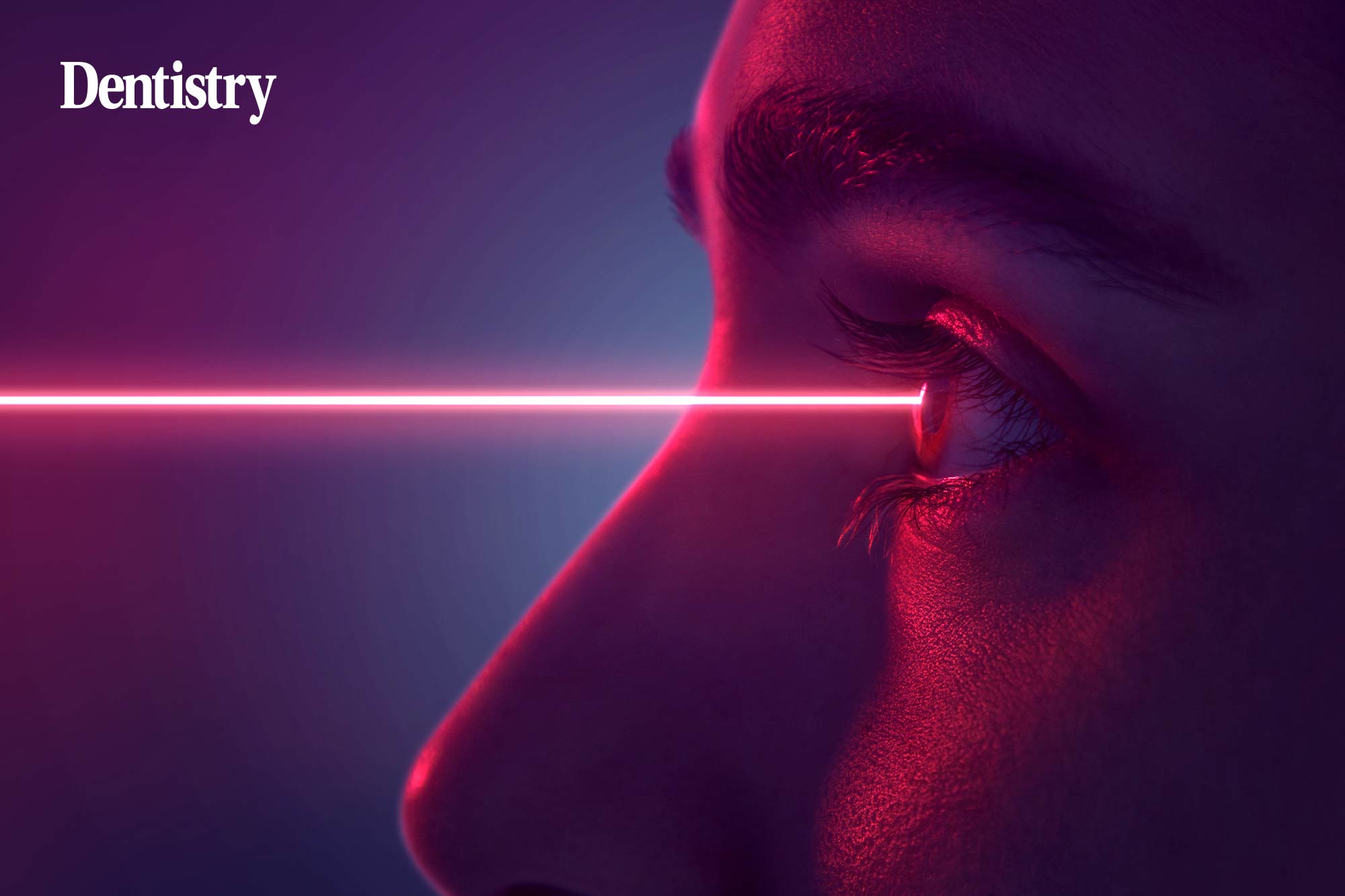 Michaela ONeill discusses her introduction to lasers in dental practice and the benefits they can provide for hygienists in particular.

When I was first asked what I thought of lasers, I wasn’t falling over myself to be first in the queue to use them. I am not an early adopter: I like confirmation that something works before I invest time in it. But in these days of evidence-based clinical decisions, I also realise that if we all waited for the unequivocal evidence to try something new, we would never move on in our treatment modalities.

So, I decided to be open to the use of lasers in my clinic. Fortunately, I was asked to attend a training seminar. I spent a day with leading laser user and periodontal specialist, Rana Al Falaki.

Rana has been a UK specialist in periodontics for more than 10 years. She is the owner and principal dentist at Al-Fa Perio Clinic. She was the first UK periodontist to use lasers in her daily practice and is an international speaker and Biolase laser-approved trainer. Rana lectures both in the UK and internationally on the subject, pioneering its use in this field.

She has published articles and presented research on the use of Er,Cr:YSGG laser, in both periodontology and peri-implantitis. So, when Rana invited me to her practice for the training seminar, I knew I was in good hands.

The visit was a turning point for me. Until then, I was on the fence as to whether using a laser in my practice would have any benefit. This day really changed my mind. I assisted Rana that day (and for that I am still apologising!). As her patients attended, I went over the notes with Rana. The patients’ periodontal diagnoses and their contraindications were discussed. Discussion of how treatment had progressed for that patient then followed.

Areas of potential problems were highlighted and after a new pocket and bleeding chart, the results checked. The pocket reductions were very high compared to what I would expect without surgery. The bleeding was overall well reduced generally. The treatment comprised of LA, USS and some hand instrumentation. The majority of the appointment was spent using the Er,Cr: YSGG laser to debride the pocket and remove granulation tissue from the pocket.

You could visibly see the gingiva look healthier by the end of the appointment.

One patient attended for the second half of her mouth to be treated. She was hesitant to undergo treatment that day. She complained of pain on the side that had been previously debrided and had limited opening as a result of this pain.

On examination a large ulcer was apparent.

Rana decided to use photobiomodulation therapy. This is also known as LLLT. Using the diode laser, she let the laser pulse in the affected area for a few minutes. Surprisingly (for me, as I think Rana expected this outcome), the patient sat through another hour of treatment with her mouth open and commented that the previous discomfort felt much better.

After this day I agreed to try a laser out…

I have since been using my diode to reduce bacterial load post NSPD and I love it for peri-implantitis. I feel I am giving an added boost to my Airflow or Perioflow treatments. Especially if there are areas of bleeding.

The tips are so thin and slightly flexible so they can step over the threads of the implant (Figures 1a and 1b).

It is still early days in my usage of lasers and I am in the process of assessing the outcomes. In general though, my diode laser unit, handpiece and tips are certainly easy to use and that was my main concern.

I have been amazed at the ease and effectiveness of lasers in my implant hygiene procedures and would encourage hygienists and therapists to at least investigate the use of lasers as part of their own professional development.

To aid this process I am running a modular course over three days specifically designed to introduce my peers to the benefits of laser treatment (see below).

13hr
|
Oral Health
"Company" would like to send you relevant email communications to this webinar, by opting in to receive these emails you are agreeing to be sent email communications by "Company".
You can opt-out at any time.
Dentistry Online uses cookies to give the best experience. If you continue to use our site, we will assume that you agree to the use of such cookies. Read More.
Accept