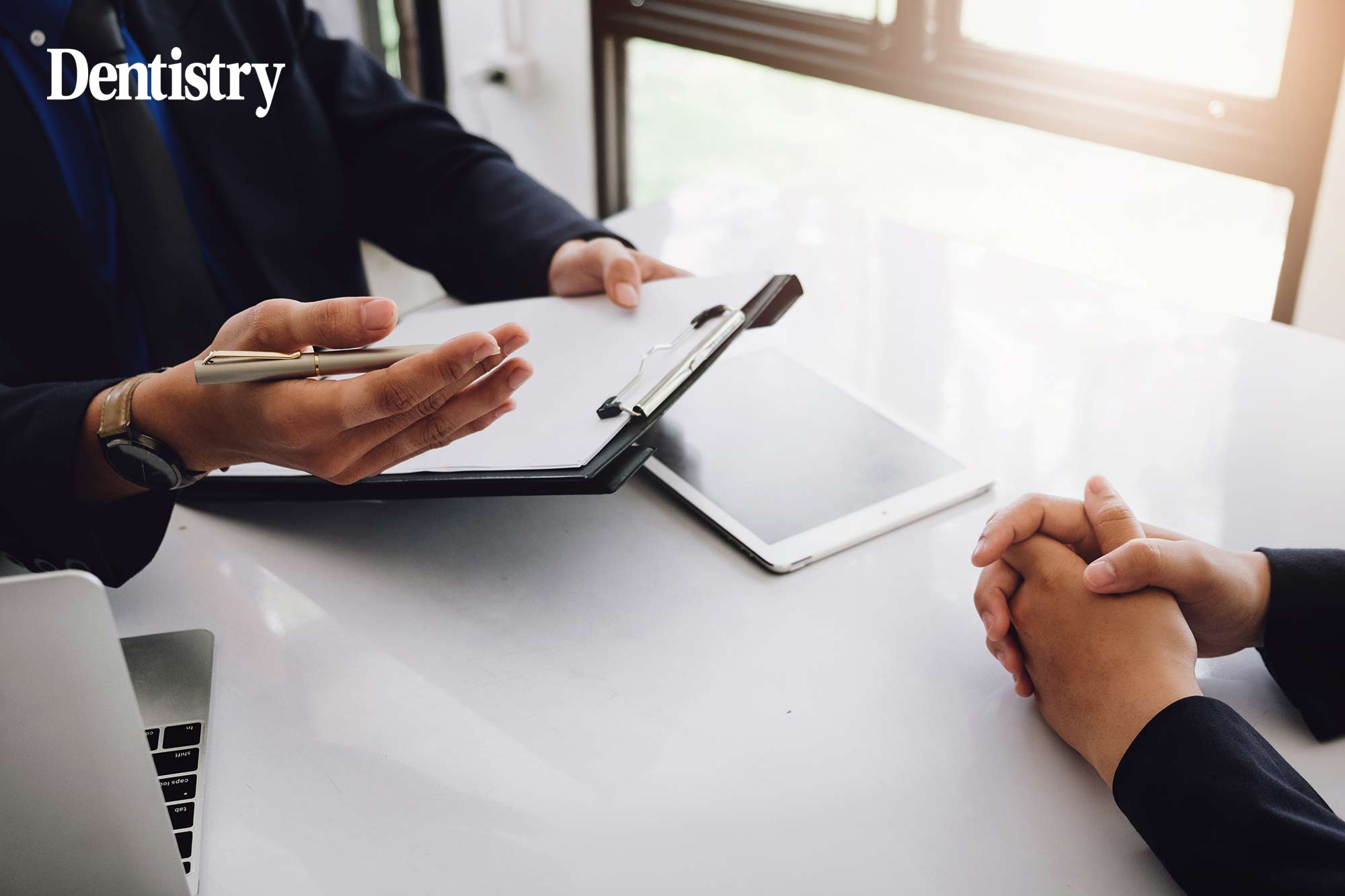 A dental association has called on the GDC to provide ‘robust assurances’ after it admitted to acting unlawfully.

This week it was revealed that the General Dental Council (GDC) acted unlawfully by using undercover operations without reasonable justification.

The dental regulator owned up to the wrongdoing after paying an undisclosed sum of damages to a clinical dental technician.

Now, the British Association of Private Dentistry (BAPD) has spoken out, referring to the incident as undermining GDC reputation.

Dubbing it an ‘egregious act’, the association is calling for changes if the regulator is to ‘regain any credibility’.

The incident involved a technician who was the subject of an anonymous complaint that he may be working without registration.

The GDC then instructed an under-guise operation. This involved two private investigators posing as relatives of ‘Evelyn’, an elderly relative needing dentures but too ill to attend in person.

In a letter sent to the GDC, the BAPD wrote: ‘To further add insult to injury, registrant’s monies will have presumably been used to pay the damages in this case.

‘In our opinion, this is certainly not an appropriate use of registrant’s funds. It will come as no surprise to the profession that we find the situation totally hypocritical. Given that if a registrant were to have acted in a similar manner to break the law, then their very career in the profession would likely be ended by the GDC.’

It calls for a number of changes, including:

Raj Rattan is dental director at Dental Protection. He said: ‘Dental professionals should be confident that any investigation into them is based on their real-life practice and interactions with others.

‘Not on concocted situations with operatives actively seeking to gather evidence to use against them.’

‘A robust process is in place to assess risk to public health, safety and wellbeing. This is designed to balance public protection with the rights of the individuals concerned.