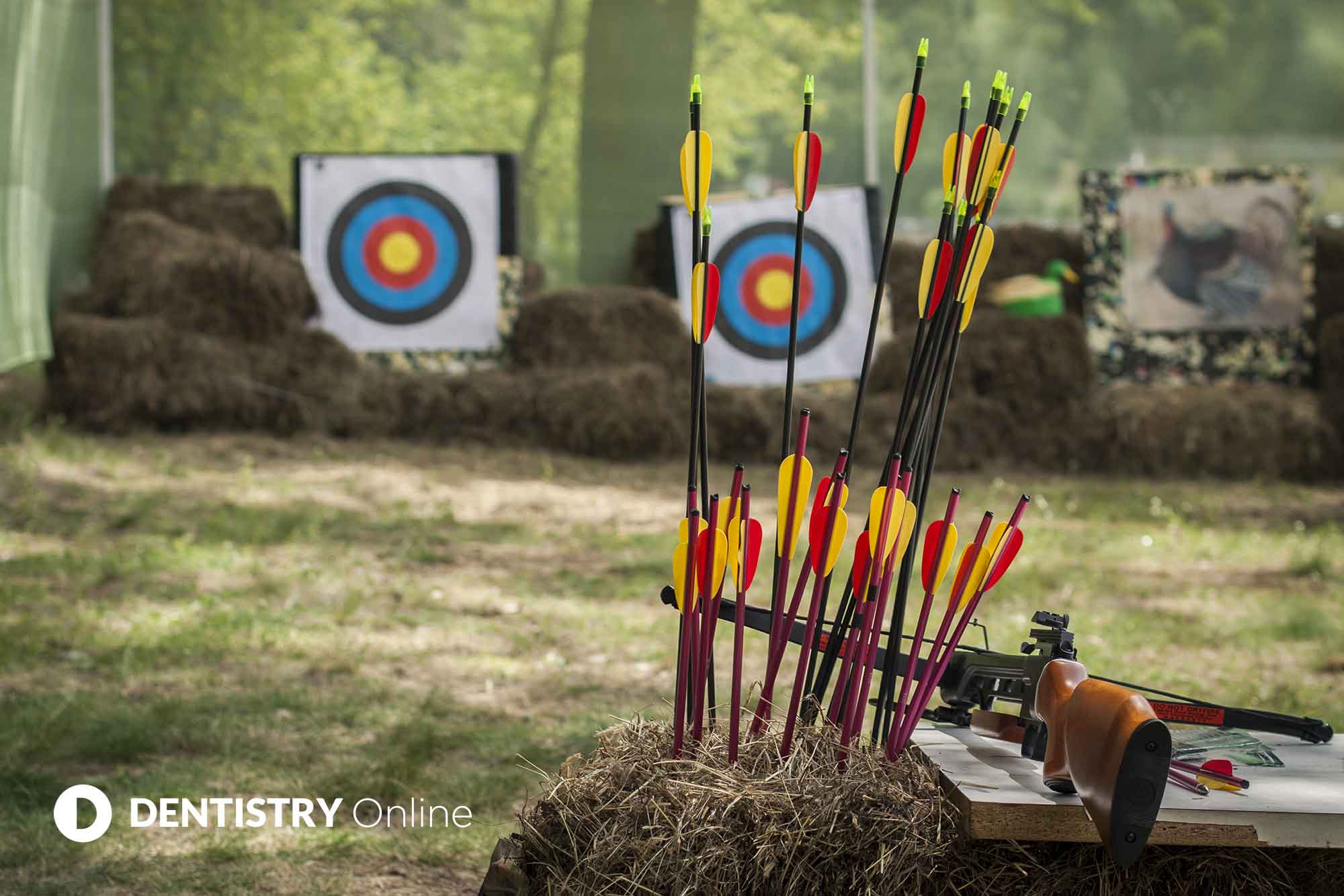 Ready, aim, fire…Kevin Lewis turns his attention to the politics of dentistry, and why they seem way off the mark.

We may not have had the promised full scale inquiry into dentistry, which became a casualty of the dissolution of parliament and the General Election in late 2019. However, dentistry has been the subject of another debate in the House of Commons. This is the second in less than two months. It must be some kind of record even in more normal times.

On top of that, dentistry has been on the lips of senior politicians. This is due to some fancy footwork by the Scottish First Minister. As well as a thoroughly misleading claim made by Matt Hancock just before Christmas.

The January issue of Dentistry magazine was already in print and on doorsteps by the time of the announcement in early January of the revised UDA targets for the remainder of the financial/NHS contract year (through to April 2021). So, I was unable to comment in more timely fashion.

Some observers unkindly assumed that my silence on the subject was due to a slow recovery from festive overindulgence. If only. Festive underindulgence would be closer to the mark.

Matt Hancock had mischievously claimed (19 December) that agreement had been reached with the dental profession’s representatives for revised UDA targets that would apply in England. That it would provide practitioners with the clarity and certainty they needed to plan and manage their practices.

In fact, he would – or should – have known that this was the direct opposite of being the case. Dave Cottam, chair of the GDPC made this clear in his open letter published on 4 January.

It is always pretty difficult for those outside the exigencies of NHS dental practice to appreciate the interplay between its various moving parts. COVID-19 added yet more complexity to an equation that was already difficult to explain in the first place.

In this case, patient charge revenue is a central factor. This is because the natural consequence of the revised target is a focus on Band 1 examinations. As well as courses of treatment for mostly healthy patients who are the least likely to require further treatment. The ‘worried well’ is a trite but accurate shorthand.

The government’s decision in December 2020 to impose yet another well-above-inflation 5% increase in the NHS dental charges payable by non-exempt/non-remitted patients, coupled with the range of still-diminutive UDA values across England, means that it costs the government nothing at all when Band 1 primary care dental services are provided (the patient’s charge exceeding the UDA value).

In fact, the government rather cynically and covertly makes money out of the attendance of these patients. All while maintaining the illusion that significant numbers of patients are ‘accessing’ NHS dental care.

Even if the treatment strays into Band 2, the government still pockets some ‘winnings’ from many charge-paying patients. They break even on many others, and might have to pay out less than the cost of a Starbucks coffee on some.

When one reflects on recent years, and the extent to which successive patients charge increases have outstripped inflation and changes in UDA values in that time, one cannot doubt the fact that this has been an orchestrated plan rather than an accident or unintended consequence of two independent processes overlapping. And a pretty shameful and dishonest plan it is too, because it knowingly and cynically misleads patients.

Nicola Sturgeon was at least more straightforward at one of her coronavirus press briefings.

She answered a question about capital funding of dental surgery equipment to reduce fallow time (as has happened in Wales). She disarmingly replied: ‘I’m unsure if the funding arrangements around dentists are exactly the same in Scotland and Wales but we will look into it.’ Exactly the same? They could hardly be more different, Nicola. But it was nifty footwork to have avoided saying: ‘I don’t even have a clue about how dentistry is funded in Scotland, so how it compares to Wales is anybody’s guess.’

What is common throughout the UK, however, is the fact that the population has been told to stay home. They are being actively discouraged from venturing out and about, except for essential purposes. So, that helps to keep the exempt and remitted patients well out of range of dental practices. This in turn, saves the government money.

The unprecedented dangers of straying beyond your front door are spelled out daily, in graphic detail. Then we are told how effectively the test, track and trace ‘pinging’ system has been working. This supposedly leads to recording numbers of people quarantining or isolating at any moment in time. But, in theory, that’s yet another group that won’t – or shouldn’t – be pitching up for a routine, non-urgent dental check-up any time soon.

Also, there’s another group again of dental practice staff who can’t come to work because they too are isolating.

Staffing issues, social distancing and separation, fallow time, pre-treatment screening, and re-preparation time all reduce the number of patients that can be seen safely. Add to that the deterrent impact of patients’ charges, or the need to use public transport. Or, to place yourself at risk by accepting a lift from somebody outside your household ‘bubble’, and perhaps incurring other costs, or losing income.

On top of all that there is the small matter of the weather. It does seem to be less good at this time of year than it was last summer. The recent snow was pretty but it loses its charm when viewed from inside the windows of an empty surgery.

With the looming prospect of draconian financial recoveries if the completely unattainable UDA targets are not met by April. Even the MPs – across all parties – could see that the new target was unachievable and against the public interest.

Put all this together and you conclude that idiots dreamed up the revised UDA targets. Or, people with no idea at all of the practicalities of dentistry, or people who are prepared to run roughshod over patient safety as long as they receive their 30 pieces of silver.

Very few people, and even fewer MPs, clung to the folly that it was a sensible idea.

Full marks to the BDA and the GDPC for having put in so much work. Informing, lobbying, nudging and prodding – in order to push NHS dentistry and the disgraceful timing of the patient charge increase up the political agenda.

A richly deserved pat on the back too for FGDP and its joint statement with the College of General Dentistry (CGDent) and the Faculty of Dental Surgery of the Royal College of Surgeons of England, timed to coincide with the parliamentary debate.

‘Together we are stronger’ may sound like a cliché but it is a fact. It has never been more relevant.

How revealing that in the heat of a national pandemic emergency when so many people are making huge sacrifices, it is NHS England itself that puts money before the best interests of patients.

This is yet another recent example of the biggest players in the profession using their combined weight responsibly and synergistically in pursuit of a shared objective. To keep patients safe while preserving their access to genuinely urgent treatment now. As well as to sustainable dental services for the future.

The start to this new year has been even slower and even more gruelling than most. And stranger than any other.

Events in the US certainly became more extreme. Particularly the period between the US elections and the recent inauguration of Joe Biden.

Indeed, having witnessed the antics of some members of the US population on their TV screens, the Mexican government was suddenly begging to be given the opportunity to complete the building of the wall. Asking if they could make it even higher, offering to pay for it themselves. In fact, there are rumours that Canada now wants a wall too – and who could blame them?

The Donald Trump presidency and the COVID-19 pandemic will both be really difficult to forget – but well worth the effort.