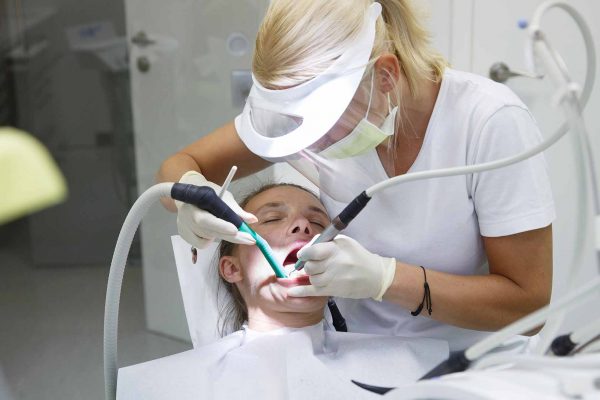 Michael Watson questions whether, with further training, dental therapists could fill the gap left by dentists returning to the EU.

An article in The Times caught my eye recently.

It said that pharmacists and paramedics could ‘help become doctors through a fast-track conversion course.

‘As ministers seek to use Brexit to loosen medical training rules’.

Sir Simon Stevens, head of NHS England, is ‘supportive’ of the idea.

He ‘suggests that pharmacists, of which Britain has an abundance, could retrain quickly as doctors’.

The EU recognition of professional qualifications directive stipulates that doctors must undergo a minimum of 5,500 hours of training over at least five years.

Britain remains bound by this during a transition period, due to expire at the end of the year.

And we will have to negotiate a divergence as part of a future trade deal.

I mused, how long would it take to train a dental therapist to become a dentist?

There are around 3,500 dental therapists on the GDC register.

They could fill the gap left by dentists returning to the EU or reduce the time spent on NHS dentistry.

An article this time last year said that: ‘When a dental therapist carries out routine dental treatment on a patient, the dentist is free to focus their time on more complex treatments’.

It also suggested that using dental therapists more was ‘an obvious solution to the problem where there is a shortage in the numbers of dentists.’

So over to the GDC’s Scope of Practice document.

This shows that a dental therapist can carry out almost every procedure that a dentist can do.

Except for the extraction and root filling of permanent teeth as well as anything involving laboratory work.

Looking at what a dentist can do, it is everything that everyone else can do.

Plus the full range of other treatments, not all of which are carried out routinely by all dentists, eg orthodontics and oral surgery.

Looked at this way, the gap between them is very small indeed.

The missing bits might become ‘additional skills which dental therapists could develop.’

Come to think about it, shouldn’t they be able to be admitted to the dentists register and call themselves dentists?

With the option, as such, of joining the BDA as full members?

But as Captain Mainwaring in Dad’s Army might say to Corporal Jones, I’m probably now ‘Entering the realms of fantasy’. 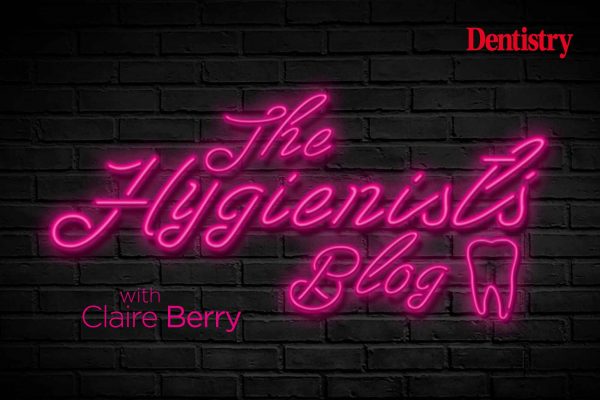 Claire Berry explores whether having a website can help boost clinician’s patient numbers and create a return on investment. I… 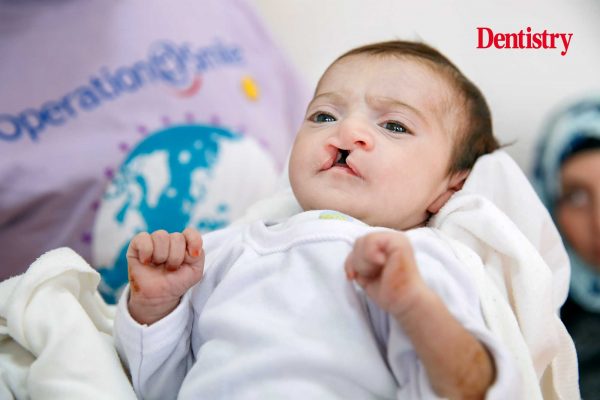 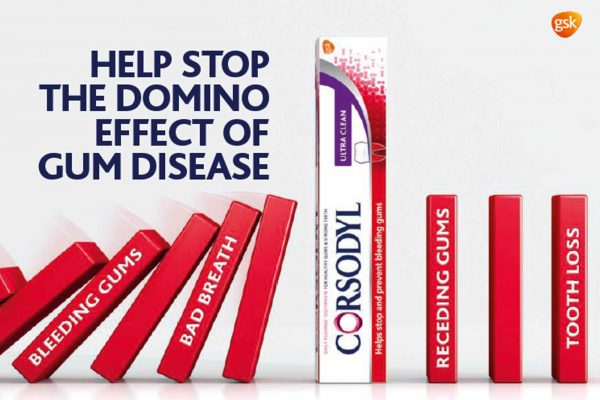 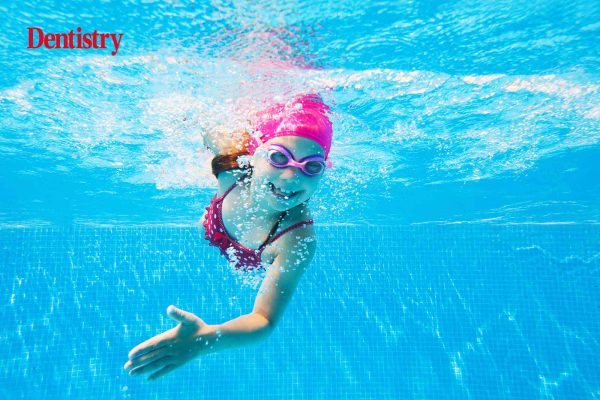 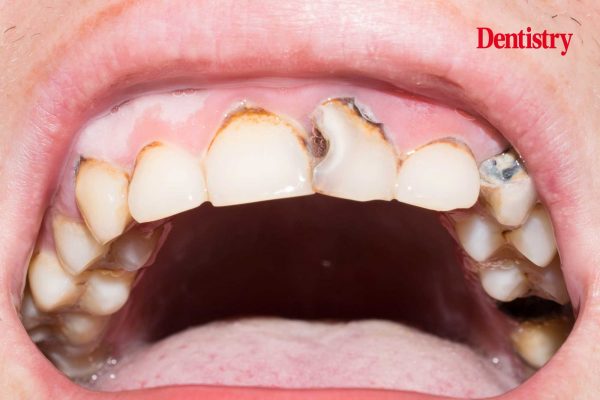