What should dentists wish for in 2020? 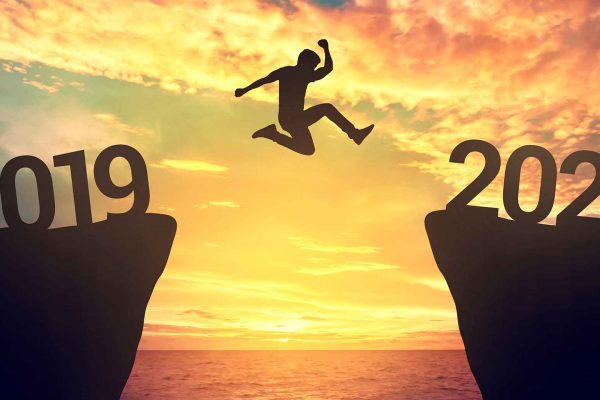 What should dentists wish for in 2020?

Alun Rees explains what the latest general election will mean for NHS dentistry and what dentists should hope for in 2020.

One of my first bosses said to me: ‘Dentists are mostly Conservative voters.

‘But we always do much better under a Labour government.’

He was describing a time when high inflation meant that NHS fee rises were the routine, significant, and, joy of joys, came in back-dated lumps, often large enough to buy a new car (I didn’t) or put down a deposit on a house (I did).

Times change and therefore so does the public’s opinions of politicians.

I wonder what history will make of the massive vote of confidence in a political party that has over a decade pared the NHS to the bone, supervised neglect and bullying, and created a disillusioned workforce?

Dentistry remains an irritation on the edges of healthcare, the awkward mob.

In an ideal world we wouldn’t need dentists.

It consequently seems to have been government policy to ignore dentists.

Hoping that they will go away – and many younger ones already have.

For those who remain, if I dare use that word, it’s time they decided what they want and then go for it decisively both as individuals and a collective.

We know that prevention works and pays in the long term.

We also understand that success comes from personal relationships and good hard and soft skills.

I have often wondered why many dentists are afraid of ‘authority’, as if some clinical assessor from on high is going to appear to confront and humiliate you, your work and beliefs.

Isn’t it time that we made the running, showed leadership and held our heads high?

The GDC ought to be told where to go, exposing and shaming its policies and the actions of its leaders.

Or will 2020 and beyond see you saying: ‘The meek will inherit the earth – if the others don’t mind.’

Done, without a mention of Brexit.