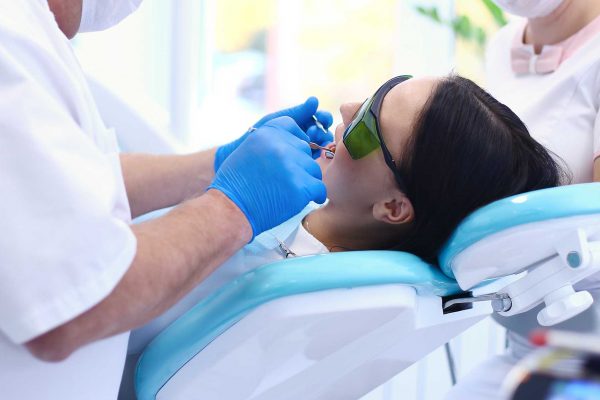 To solve the NHS dentistry access problem, dentists will have to accept a salary from the government, Michael Watson says.

The British Dental Association (BDA) certainly pushed NHS dentistry into the General Election debate with its headline ‘Four million fail to get care they need as access problems go England-wide’.

After the election he tweeted: ‘I say to the new Government get contract reform done, invest the time and effort and money to restore confidence in NHS dentistry for colleagues and patients alike.’

It is not only dental patients who have trouble accessing care.

Every major A&E unit in England has failed to hit its four-hour waiting time target, reports from just before the election show.

Waiting times for elective surgery have lengthened and there is widespread dissatisfaction with getting a GP appointment.

The new government has promised in its manifesto to give: ‘The NHS its biggest ever cash boost.

‘With 20 hospital upgrades and 40 new hospitals.

Back in 1948, hospitals were made responsible for all people in their catchment area.

For which they get paid a lump sum, irrespective of the level of demand.

Even today, although the funding system has changed, they have to be equipped and staffed to accept any referral from a GP, treat anyone who turns up at A&E, deliver any babies that arrive and often provide long-term care for older people.

It costs a lot of money paying for facilities and staff.

In primary care since 1948 everyone has been entitled to register with a GP.

This entitles them to be seen whenever they need to.

The doctor is paid per person registered, not according to the number of times they are seen or treatment given.

So again, capitation is expensive.

Those who do not attend are paid for as well as those that do.

Dentistry though is different.

What lies at the root of our access problem is the fact that funding is tied to activity and has been ever since 1948.

Put simply, dentists get paid only for patients they actually see.

Not for those who do not attend, which happens for both hospitals and GPs.

This is why I have doubts whether throwing more money at the problem or contract reform is enough.

For their part, dentists must accept that they can no longer be paid by activity.

Whether that is measured by capitation, item of service or UDAs, but by some form of salary.

The question is therefore open as to whether either government or the profession is prepared to change their ways to improve access for patients.