Beginning with the end vision 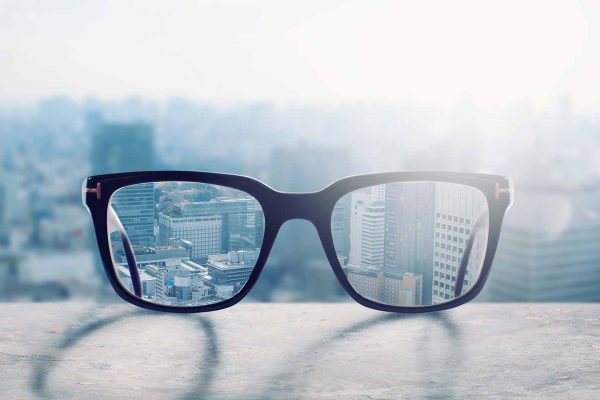 Beginning with the end vision

Nigel Jones discusses seeing value in a vision and using this as a source of focus.

It’s a strange thing, but the more experienced I get, the less cynical about some things I become.

I thought it was the other way around.

But some things just make more sense as time goes on.

Take my early encounters with the concepts of vision, mission and purpose.

As far as I could tell, agreeing such statements happens only when the people discussing them got too bored to continue debating.

But I’ve come to realise the fault lay not in the concepts.

Instead it’s because the concepts are only there because a business guru had recommended them.

A meeting with two partners and their practice manager demonstrated the value of a ‘vision’ to me.

The practice has enormous potential, a great team, a fantastic building and an incredibly loyal patient base.

But the dentists and manager were floundering when it came to a sense of direction.

An air of resigned, tired frustration percolated throughout the meeting.

Until I asked them to explain to me what, in their heads, the practice would look like in five years’ time.

And how they would describe the kind of patients they would like to provide care.

Then the mood lifted, and there was both excitement and consensus of opinion.

More importantly, the subsequent discussion around those ideas became focused.

There is some way to go, but ‘beginning with the end in mind’, as one of those business gurus once wisely said, is something to embrace rather than be cynical about.