When should an NHS dental patient be paying for treatment? 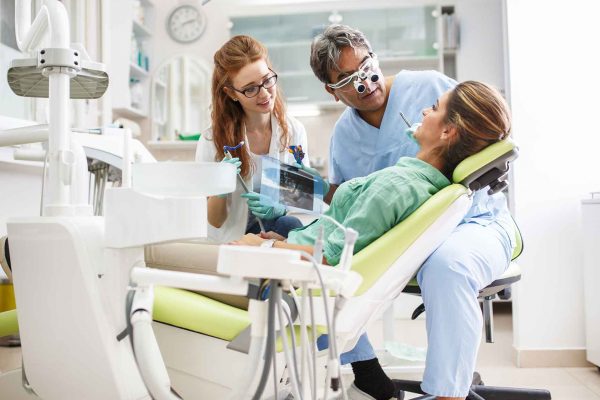 When should an NHS dental patient be paying for treatment?

After Labour announces it will remove check-up costs for the NHS dental patient, Michael Watson gives his thoughts on the move.

Last week I read an article which put forward the unusual proposition that Labour favoured the middle classes.

It cited the abolition of university tuition fees, which would benefit the graduate at the expense of those who left school without qualification.

Then there was the matter of free broadband for all, which again would be more use to the middle classes.

The article was a quiet interlude from the interminable shouting matches about Brexit and magic money trees.

I thought little more about it until Labour announced it would make band 1 courses of treatment free.

Offering free dental check-ups, the party said, will encourage more people to go to the dentist.

With nearly one in five NHS dental patients currently delaying going because they cannot afford it, it claims.

That’s despite the fact that NHS dentistry has always been free for those under 18.

I don’t know who has been briefing him, but they should have pointed out band 1 only covers the diagnosis.

To have the tooth filled costs £62.10, so it’s back to the ‘tooth filling dental kits.’

The NHS dental patient that will benefit is those seen every six months with minimal treatment needs.

The sort of middle-class people who will also benefit from the abolition of university charges.

And according to the Sunday Mirror’s report: ‘check-ups, oral cancer examinations, X-rays, clinical scaling and polishing and emergency treatment won’t cost a penny.’

It will make for some ‘interesting’ conversations at reception.

When asked to pay privately for a hygienist scaling ‘not clinically indicated’.

Or asked to pay a band 2 charge for an emergency extraction or filling.

Despite these concerns, the BDA tells us that ‘dentists back free check-ups’ proposed by the Labour party – really?

The number of children going to hospital for dental extractions is a national scandal.

That’s what the then Health Minister, Alistair Burt, said back in 2016.

It is also a national disgrace that, 70 years after the formation of a service based on access to care for all, there are many people unable to find a dentist who will see them under the NHS.

However, the way to address these problems is not by offering a subsidy to those who look after their oral health and can afford to pay.

904d
|
Blog
"Company" would like to send you relevant email communications to this webinar, by opting in to receive these emails you are agreeing to be sent email communications by "Company".
You can opt-out at any time.
Dentistry Online uses cookies to give the best experience. If you continue to use our site, we will assume that you agree to the use of such cookies. Read More.
Accept