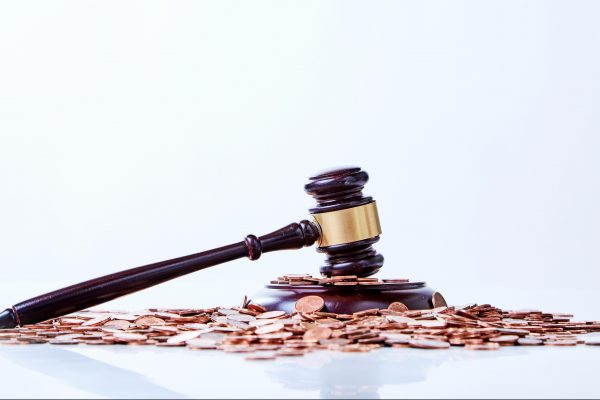 Almost 40% of dental claims made in 2018 relate to cases where treatment started 10 or more years ago.

That’s according to Dental Protection, which says these claims are also for larger amounts of money, sometimes up to £100k.

Many of these claims involve allegations relating to the management of periodontal disease and caries.

Dental Protection believes the claims environment will continue to be challenging due to changing patient expectations.

This, it says, is due to an increased understanding of the importance of record keeping.

The Faculty of Dental Surgery is urging school dinners in England to go sugar free.

It hopes this will help combat high tooth decay rates amongst school children.

The faculty has produced 12 recommendations to reduce tooth decay prevalence including:

Michael Watson gives his thoughts on the recent launch of the government’s green paper.

Taking large doses of vitamin D during pregnancy could improve the oral health of children.

A clinical trial split 600 women into two groups, one taking vitamin D supplements and the other taking a placebo.

The study stops short of linking vitamin D supplements with the prevalence of caries in children.

A glass of wine has topped the poll as the UK’s favourite alcoholic beverage, according to a Yougov poll.

The survey found that 81% of people in the UK had consumed wine in the past 12 months.

Beer was the nation’s second favourite drink at 79%, closely followed by spirits also at 79%.

McDonald’s is receiving opposition to plans to open a 24-hour restaurant and drive-through 200 metres away from a school.

A school head teacher is among the more than 90 people objecting to the new fast-food restaurant in Cardiff.

Concerns have been raised over unhealthy food and smells, as well as increased traffic in the local area.

In a statement to the council, McDonald’s said it was committed to supporting customers make healthy dietary choices.

It claims it is reducing the fats and sugars in its products and broadening its menu.

In June McDonald’s announced a ‘revamped’ salad and wrap range to offer a meal for under 400 or 600 calories.