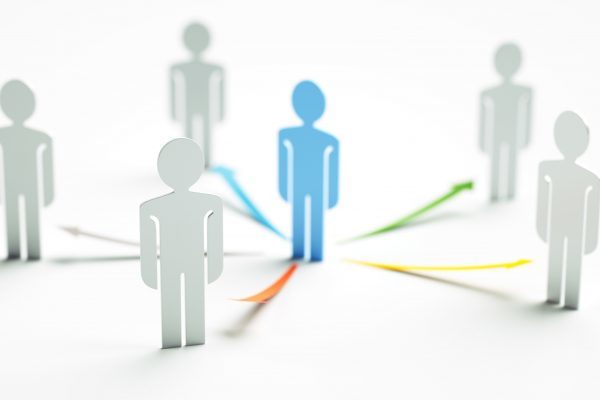 Delegate, then get out of the way

When the Fivegoforth team came together to take on Lejog, we didn’t consider what skills, talents or personality traits each individual might be bringing to the party – we were just five mates from dentistry getting together to take on the challenge.

But when you think about it, we were a recipe for disaster.

Five fairly big egos, each with very clear ideas on leadership, teamwork and communication – so much so, that we all regularly impart those ideas by speaking at events across the country.

It was potentially the Big Brother house from hell!

The first day of the ride through Cornwall was one of the toughest we were expecting…and it was a disaster.

It was the first time we’d all ridden together as a team – in at the deep end and all that – and it was clear we were all still cycling as individuals, not as a team.

We had five navigators, five social media posters and five people trying to decide where we were going to stop for coffee…it didn’t work.

We stopped regularly and lost time, then we got lost and ended up cycling an additional 15 miles including some massive hills – not what you want on day one of a 1,000-mile cycle.

By the end of the day we were all shattered and a little disillusioned.

But then something wonderful happened – we worked it out!

We realised that if we were going to work together as a team, we needed to delegate responsibilities and trust each other to deliver, without interference.

And so it was…Chris took on the role of chief navigator – there were times when we silently questioned the route he was taking, but it always worked out and we got through the next few days smoother and quicker.

I took on the main role of managing social media and communications.

Simon managed our finances and kept a record of our spendings.

Ashley was chief banter officer – keeping the conversation and laughter flowing and Sheila was nutrition and safety officer, making sure we all ate and drank enough through the day as well as advising on cycling best practice.

We all had a role to play and each of the other team members was happy to provide the space and the support to help us fulfil that role effectively.

This is in contrast to what we all see in many of the dental practices that each of us visit, where team members are frustrated because they are either being micro-managed or are under-performing because they have no clear direction from above.

On our ride, we all made mistakes, but we learned from them and either self-corrected or sought help from one of our team-mates.

But generally, we all trusted each other to get on and do what we’d committed to do and that trust was repaid in spades by a great team spirit, high performance and, most importantly, the avoidance of an ego car-crash!