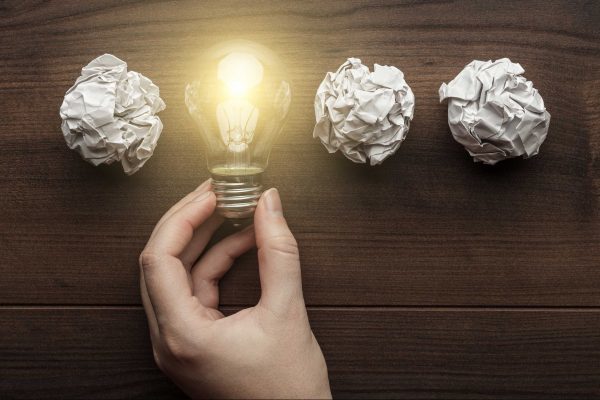 The BDA should put together a fully-costed alternative option for a new NHS contract, Michael Watson says.

The problems for patients in finding a practice able to see them has now reached Twitter.

Last week Henrik Overgaard-Nielsen, chair of the BDA’s General Dental Practice Committee, was quoted as saying on BBC Look North: ‘The closure of the last NHS practice in Mablethorpe, Lincs, is a sign of the times, and the crisis fuelled by failed NHS contract.’

A reply came from @gazibs someone unknown to me, who asked: ‘Does the BDA have an alternative fully costed contract they could recommend to the Department of Health? They have had 12 years to think one up after all.’

A perceptive question I felt and one that merits an answer.

The closure of the Lincolnshire practice was just one and follows problems in Wales, Norfolk and the Lake District to name but three.

The reasons behind these problems will be familiar to anyone in NHS practice, reduction in funding, the glacial rate of progress over contract reform and the lack of a national prevention strategy for oral health.

To this can be added more recent difficulties in recruiting dentists from overseas, especially the EU.

Much of this can be laid at the door of the Government, which as we all know has been fixated over Brexit and short-term crises, eg over the Windrush generation and universal credit, largely of its own making.

But much of the blame should be attached, and publicly attached, to NHS England and its Area Teams.

The contracting process takes too long and is too bureaucratic and legalistic.

Awarding contracts to the lowest bidder has proved disastrous and only commissioning UDAs, which may not be delivered, is nonsensical.

The Government injecting more money and reforming the contract may help, but they are not a panacea.

But where is the new thinking from the profession?

There is new thinking coming from the grassroots of the profession, but not from the BDA in Wimpole Street.

To quote again the tweet above: ‘Does the BDA have an alternative fully costed contract they could recommend to the Department of Health?’

No, they haven’t, but to produce one would make a good resolution for 2019, better than yet another letter to the Daily Telegraph.

630d
|
Blog
Dentistry Online uses cookies to give the best experience. If you continue to use our site, we will assume that you agree to the use of such cookies. Read More.
Accept