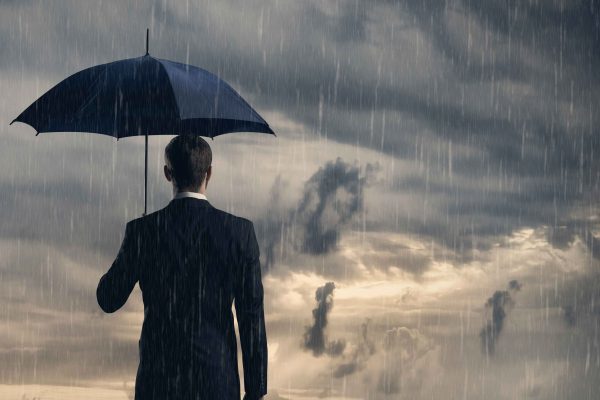 Is there a crisis just around the corner for NHS dentistry, Nigel Jones questions.

The BDA believes it will take a crisis for the government to act and turn around the fortunes of NHS dentistry, and it’s hard to escape the feeling that just such a crisis is getting ever closer.

Perhaps it will be the threat to the self-employed status of associates that will prove to be the final straw.

This threat was highlighted in a recent article in the Times and has now been reinforced by the news in August that an employment tribunal has found another associate to be an employee and therefore a victim of unfair dismissal.

An isolated case or a sign of things to come? It’s a little hard to tell, although the Pimlico Plumbers and Uber cases seem to suggest it will be the latter and, if so, that will present a significant challenge for practice owners.

Neither taking a further hit on profitability or passing the costs on to associates that are already hard to attract seem palatable options, particularly for those with fixed income NHS contracts in England.

However, given that the latest news from NHS Digital about further falls in taxable income for dentists prompted Henrik Overgaard Nielsen of the BDA to describe NHS dentistry as ‘running on fumes’, perhaps a crisis will arise well before the self-employed status issue becomes more widespread.

The results of the 2018 NHS Confidence Monitor survey, due to be published shortly, very much support Henrik’s assertion that morale is low with recruitment and retention problems mounting.

A plethora of data about unhappiness with various aspects of NHS dentistry contrasts starkly with the relative happiness of dentists practising privately and if the views about future career intentions are to be only half-believed, a massive resource problem is looming for the NHS.

In amongst all the statistics is one that stands out – that 85% of dentists working largely in the NHS find it difficult or very difficult to balance professionalism and working within an NHS contract.