What are the facts about FICTION? 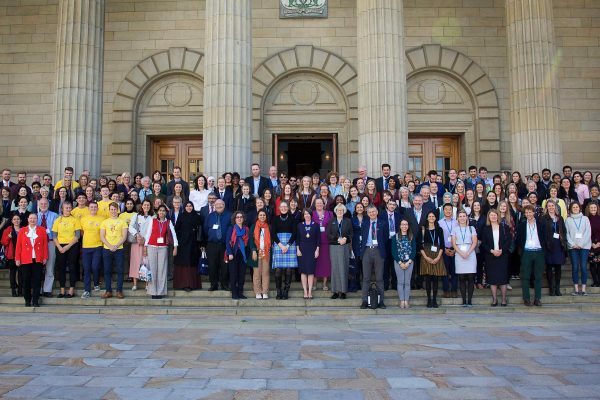 What are the facts about FICTION?

Michael Watson explains what happened at the BSPD conference and the findings of the FICTION trial.

Last week’s conference of the British Society of Paediatric Dentistry (BSPD) in Dundee had been headlined as an opportunity to see the results of the FICTION (filling children’s teeth: indicated or not?) trial.

Most of these were produced by GDPs and their teams, after many hours of painstaking work.

However, over two sessions of the conference we were given sufficient information to give you an idea of what it was all about.

The key finding is that it’s the trust engendered by the dentist who is providing the care and delivering preventive advice which is critical to any outcome.

Intensive prevention should be targeted to the child and their parents.

So, what are the facts about FICTION?

The trial involved patients, who were not free from decay, testing out each of three different approaches to their management, which were:

As one dental paediatric consultant told me, he uses all three approaches depending on the individual patient.

Claire Stevens, BSPD spokeswoman, said: ‘One of the key messages of this trial is the importance of evidence-based prevention, which must underpin any approach to caries.’

She advised further: ‘As soon as early caries is identified, clinicians need to be re-evaluating the child’s caries risk status and providing enhanced prevention in line with Delivering Better Oral Health and SDCEP guidance.

‘This might include increasing the fluoride in the toothpaste and placing topical fluoride varnish four times rather than two times per year.

‘Recall interval should also be reduced so that the child and their family receive close support to minimise the risk of further caries developing.’

910d
|
Blog
"Company" would like to send you relevant email communications to this webinar, by opting in to receive these emails you are agreeing to be sent email communications by "Company".
You can opt-out at any time.
Dentistry Online uses cookies to give the best experience. If you continue to use our site, we will assume that you agree to the use of such cookies. Read More.
Accept