Will the Daily Telegraph letter gather just as much support amongst patients? 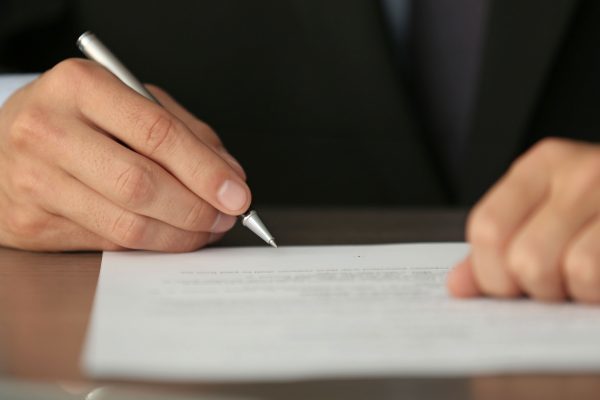 Will the Daily Telegraph letter gather just as much support amongst patients?

The letter in the Daily Telegraph might be a big hit amongst dentists, but will it hit the same chord with patients, Michael Watson questions.

The profession should regret NHS dentistry being described as an ‘international disgrace’ in a letter to the Daily Telegraph last week.

He claimed dentists were being swamped with red tape and targets, without being given sufficient time or funding, leading to people in England having to turn to ‘charities from the developing world’ for dental care.

The letter has had widespread support from dentists; indeed, woe betide anyone, like me, who dared to suggest that it might be inaccurate or misguided.

But such letters are not designed to be applauded by dentists, rather they are there to gather public support and influence those in charge of NHS dentistry.

A big splash appeared last week in the Daily Mirror, but they will support anything critical of the Conservative Government.

As for the public, if they are ‘registered’ with a dentist, they are probably happy with their care.

If they have no regular dentist or if their ‘friendly local corporate’ has decided to shut up shop, they may have trouble finding someone to see them.

Will they blame the Government or their ‘money grabbing rich’ dentist who wants to see more private patients?

The Telegraph letter blames ‘bad central systems that are limited, under-resourced and focused more upon experimental targets and tickboxes than upon patients’.

I must confess to not knowing what that means, so how must a reader with no knowledge of dentistry except as a patient interpret it?

What I do know is that it doesn’t apply in Scotland, which of course retained the pre-2006 system.

North of the border over 90% of the population are registered with a dentist and almost all babies see a dentist before their first birthday, health visitors see to that.

In Scotland dentists are paid per patient seen, so there is an incentive to take on new ones, unlike England where there is a disincentive to do this.

So, shall we (re)-adopt the Scottish system in place of the ‘bad central system’ that exists in England.

Should we to adopt a fee scale, which in Scotland pays about half what it does in England and dentists would no longer be able to say that they couldn’t take on patients because their ‘books’ were full?

The Scottish system would be popular with patients because as fees would be lower, so would the patients’ charge, and they would find a ‘welcome’, not a waiting list, in practices.

But how popular would it be with dentists in England I wonder?

500d
|
Blog
Dentistry Online uses cookies to give the best experience. If you continue to use our site, we will assume that you agree to the use of such cookies. Read More.
Accept