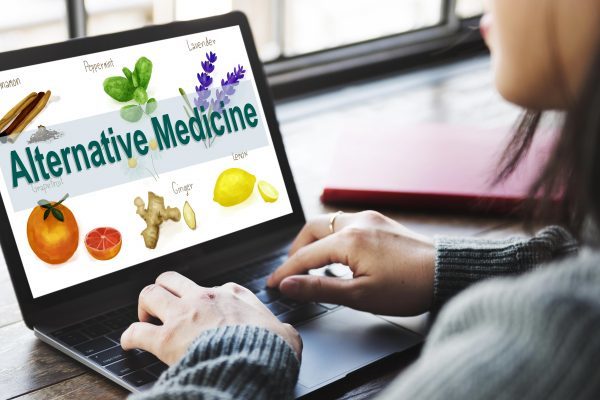 Dorte Bregaard’s ‘alternative healing’ methods are dangerous for dentistry and anybody who believes in them, Neel Kothari says.

Some of you may have come across the insane beliefs of Dorte Bregaard, a self proclaimed alternative healer and, in her own words, a dentist since 1985.

For those unfamiliar, Dorte believes that dental disease is caused by ‘feelings and emotions’ and encourages her followers not to seek professional assistance, but rather address their inner emotional issues, which she can help with for a modest fee.

Whilst this may seem harmless at first, matters take a sinister twist when we consider that many of her ‘clients’ are children and, through the joys of social media, her message can spread far and wide to anyone seeking to get high off her particular brand of poison.

The lunacy doesn’t stop there; one like-minded blogger who mentioned Dorte in her post stated ‘97% of terminal cancer patients used to have this dental procedure’, strongly implying but not categorically asserting a link between dental treatment and terminal cancer.

If this is a con, then it’s probably one of the best cons out there, as the victims seek you out, they’re already believers and are keen to latch on to anything that confirms their view.

The most beautiful part for Bregaard is that there is no GDC or CQC holding her to account.

In many ways the same can be said for the likes of Dorte Bregaand.

There is a very real danger that people like Dorte actually believe their claims and if this is the case then it’s practically impossible to reason or debate with them.

An idiot who doesn’t know that they’re an idiot is a very dangerous one, because they simply don’t know how absurd their views are and, by getting to the stage of offering to help others, it’s clear that they have ignored all the warning posts along the way whenever things have gone wrong.

Even the phrase ‘alternative medicine’ is both accurate (in the sense that it isn’t mainstream) and insulting (through the bastardisation of the use of the word ‘medicine’).

Once any form of therapy is proven it becomes part of ‘conventional medicine’, but for some reason there are those in this world who like to ‘play’ doctor without realising or accepting that their actions have consequences.

I am mindful when writing this that there are some dentists who also dabble with forms of ‘alternative medicine’.

Whilst I’m not suggesting foul play, this does raise some rather awkward questions such as who is really benefitting?

Can we really gain consent?

Are patients mislead into thinking that this is a legitimate form of treatment?

As clinicians we have an obligation to debate and promote the best that research and science has to offer, but that also means rooting out bad science where we find it.

In summary, teeth certainly don’t lie – but people do.

697d
|
Blog
Dentistry Online uses cookies to give the best experience. If you continue to use our site, we will assume that you agree to the use of such cookies. Read More.
Accept