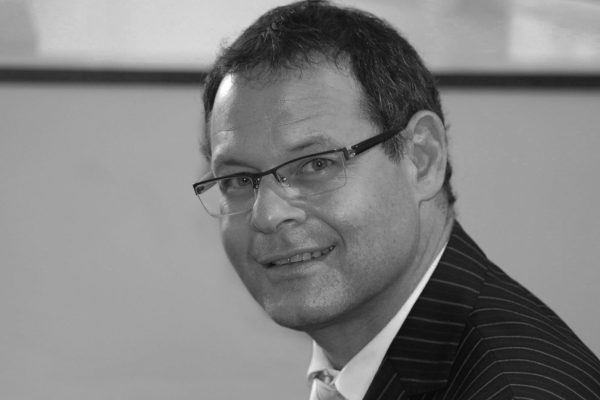 Dr Michael Norton will become the the first ever non-American president of the Academy of Osseointegration (AO), when he is inaugurated in Orlando, Florida later this month (18 March).

The AO is one of the world’s premier implant organisations. It was founded in 1986 by the original group of clinicians who returned to the US from the famous 1982 Toronto conference in which Professor Per Ingvar Brånemark first exposed his research on endosseous implants to the world.

While the Academy recognised the global nature of osseointegration, becoming an international organisation, it has remained very much based in the US.

Until now, it has only ever been served by American presidents, many of whom were (and continue to be) household names in the world of implant dentistry.

Dr Norton joined the AO in 1992 and served on numerous committees, before becoming the editor of the Academy News in 2002 and shortly thereafter an associate editor of the International Journal of Oral & Maxillofacial Implants.

In 2006 Dr Norton was elevated to the board of directors: only the second time a non-American had served on the board. Rising through the ranks, in 2013 he became a member of the executive, where he has served as secretary, vice president and president elect.

‘It is a massive honour and a huge responsibility to take on the presidency of the AO,’ said Dr Norton.

‘I cannot overemphasise how thrilled and excited I am, and I would like to express my indebtedness to friends and colleagues on the board that they have seen fit to entrust in me the position of president.

‘Being the first non-American president is a big deal, not just for me but for AO as it breaks with tradition and looks outwards to a truly global future.’

Today the membership of the AO exceeds 5,500 dentists from more than 70 countries.

Its annual meeting regularly attracts more than 2,000 attendees, and it is Dr Norton’s hope that there will be a groundswell of interest from non-American members and non-members alike to attend both the 2017 meeting in Orlando (15-18 March), as well as his own meeting in Los Angeles in 2018.

Dr Norton said: ‘I want as much support from around the world as I can muster, so that we can show that the AO is truly the global force it has always aspired to be.’

For more information on the Academy of Osseointegration, visit www.osseo.org.