New president of the ADI announced 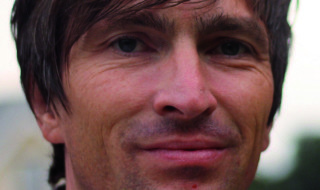 New president of the ADI announced

The Association of Dental Implantology (ADI) has announced Craig Parker as its new president, taking over from Philip Friel.

Craig Parker was announced as the president during the ADI’s biennial Members’ National Forum Annual General Meeting (AGM) at the Royal College of Physicians, London on 7 November.

The ADI welcomed 24 speakers and four moderators to the two stages, for a varied selection of implant-related presentations from carefully selected members.

‘Phil Friel has done a wonderful job over his two-year term and we have been working closely together to develop the ADI as the “go-to organisation” for everyone in dental implants.

‘This forum wonderfully demonstrated much of what we are trying to achieve.

‘The meeting was truly inclusive with newcomers to the podium presenting alongside seasoned globally recognised experts.

‘Team members were included in the programme as well as dentists and there was representation from companies across the whole spectrum of the industry.

‘Everyone had something valuable to take away from this vibrant event.

‘I’m so looking forward to driving the ADI onwards and upwards!’ 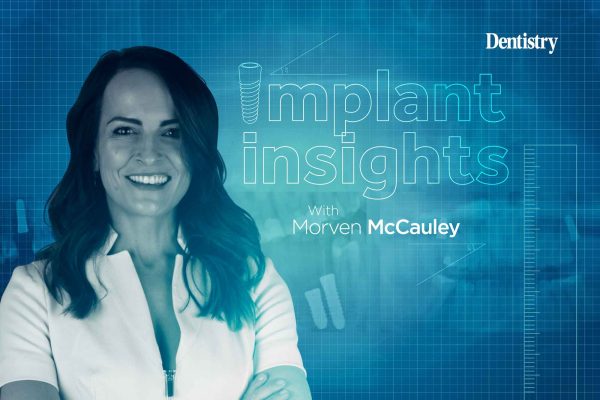 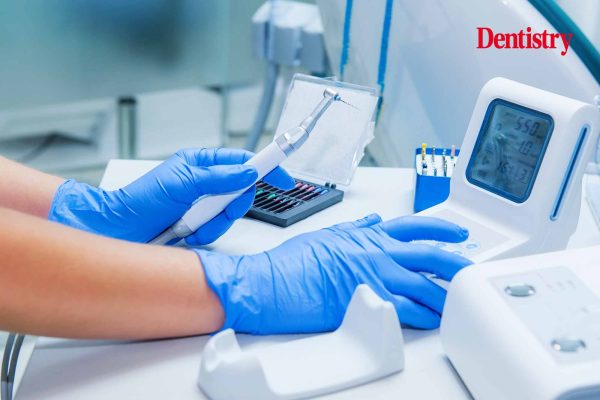