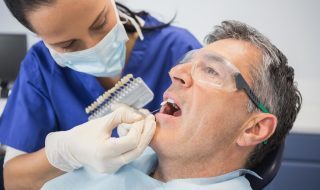 Dentists’ income has risen by more than a fifth since 2010, according to the LDF.

It puts the rise down to more people spending money on cosmetic dentistry with the UK’s biggest 100 dentistry businesses recording a turnover of £945 million in 2014, a rise of 22% on 2010 and up another 5% in the last year.

‘British people have taken to cosmetic dentistry in a big way, and that’s reflected in rising incomes for top dentists,’ Peter Alderson, managing director of the LDF, says.

‘Increasing numbers of dental patients are starting to explore cosmetic treatments like laser whitening, and are willing to pay significant amounts of money for cutting-edge services, especially if they are delivered in a more exclusive, private clinic style environment.’

Independent dentists now need to invest in their practices to keep pace with the market the LDF has suggested.

The LDF explains that consumers have become more accustomed to paying for cosmetic treatment and routine hygienist appointments, and larger competitors make huge capital outlays on the latest machinery and refurbishments.

In addition, the LDF says that there has been a wave of consolidation in the sector in recent years, with some large private equity-backed dental groups growing significantly and operate more than 400 practices.

‘The biggest dental groups are able to invest very heavily in their practices’ equipment, furnishings and IT systems, and that has raised the stakes in the profession markedly,’ continued Peter.

‘The younger generation of dental clients – those that are more comfortable with paying for cosmetic dentistry – expect enhanced services such as online booking and text message reminders as well as cutting-edge treatments.’ 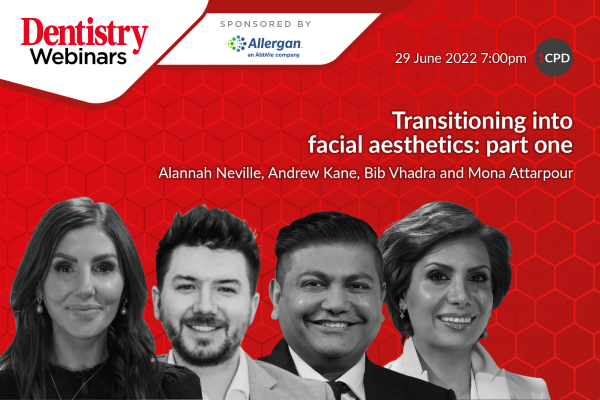