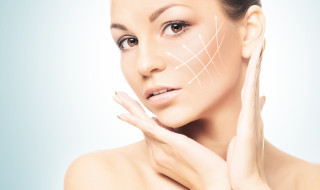 Nick Mohindra explains how dentists can change the ageing process by increasing vertical occlusion and leveraging its effect on facial features and the ageing triangle.

It has been established that increasing occlusal vertical dimension (OVD) affects lower facial height and can have a profound effect on the whole of the face. Eyes look wider and brighter, the skin looks more radiant and the proportions of the face also improve.

The ideal face follows the golden proportion ratio, and increasing the vertical dimension seems to restore the face to this ideal shape, reversing some of the effects of the ageing process.

The lower jaw in class II and class III cases can be restored to a class I. Increasing OVD – particularly in complete dentures cases – can achieve dramatic results, making the patients look between five and 20 years younger. Even with fully or partially dentate patients, similar results can be achieved by permanently increasing OVD.

The initial changes to the muscles remodel the underlying bony structure, so, in time, the process of adaptation continues and the patient’s looks continue to improve in subsequent years, seemingly defying the ageing process. This work was published in the British Dental Journal in the 1990s and 2002.

Lower facial height, when increased temporarily with the Oralift appliance, can have similar effects. In this case the OVD is not being changed, just the resting vertical dimension. The effect can still be profound on the face.

What is interesting is that the Oralift appliance does not have to be worn for long periods for these effects on the ageing processto be noticed. The maximum time recommended to use Oralift is for two hours every three days, and never at night.

The change in facial shape is only one aspect of what the Oralift appliance can do. By repeating the process of wearing the appliance regularly (two months wear followed by four months rest) the muscles are having to adapt at regular intervals.

This process of adaptation appears to be reversing the effect of ageing on the face – in other words, reversing the ageing triangle.

Up until now, only facial surgery could reverse this triangle, but now the Oralift can achieve similar results, naturally.

Facial aesthetics is becoming an increasingly important area of 21st century dentistry, and patients are looking to their dentist to provide aesthetic treatments, such as Botox and fillers, as well as tooth whitening and smile restoration.

Oralift facial rejuvenation should sit well with dentists, as it simply involves fitting an appliance similar to a gum shield, and offers a natural alternative to the more invasive aesthetic treatment options.

Nick Mohindra qualified as a dentist from Edinburgh in 1969. In the late 1980s, Nick took an interest in patients with TMD syndrome. His innovative work in facial aesthetics was then published in the British Dental Journal in the 1990s and 2002. The Oralift appliance followed on from this work. He is currently the principal dentist of Added Dimension Dentistry in London.

Secrets to success with Amira Ogunleye

Chatting with the chairman – part five: an interview with David Bloom 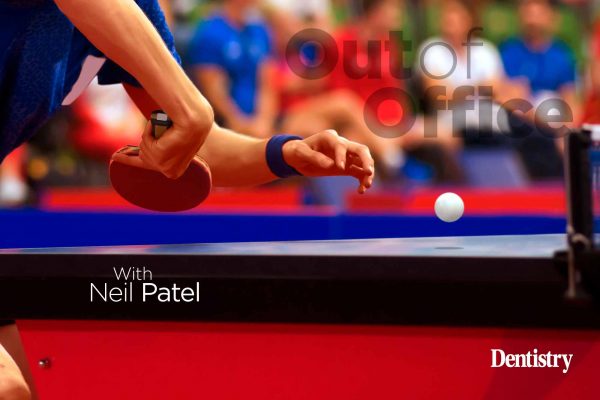 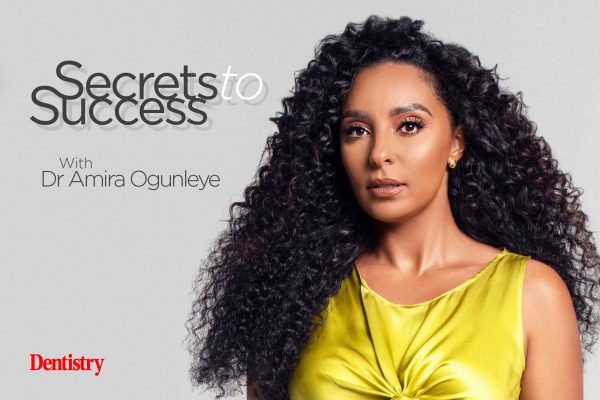 Secrets to success with Amira Ogunleye 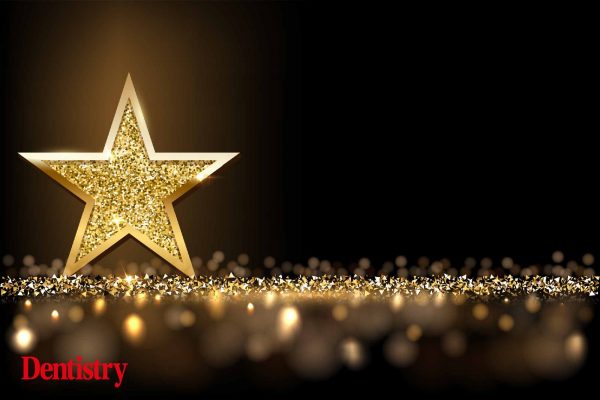 Chatting with the chairman – part five: an interview with David Bloom

4d Aesthetic Dentistry Today
Dentistry Online uses cookies to give the best experience. If you continue to use our site, we will assume that you agree to the use of such cookies. Read More.
Accept