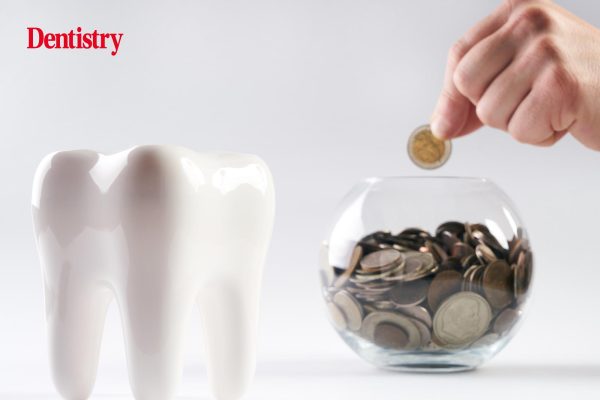 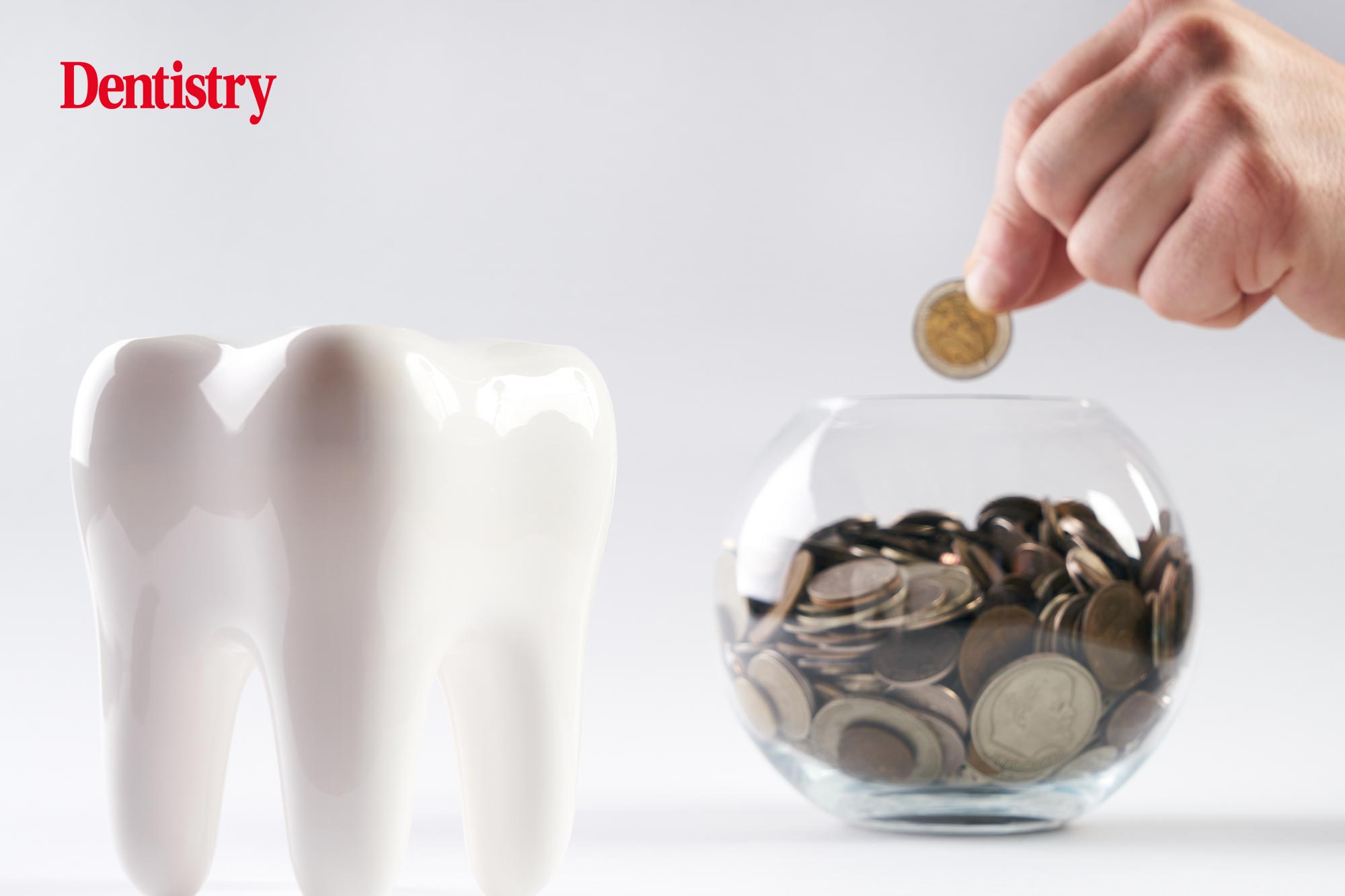 The government in Scotland have introduced an interim funding model for dentistry in a bid to support practices.

But the British Dental Association (BDA) argues that dentists and their teams will continue to face ‘grave uncertainty’.

Announced yesterday, revised payment arrangements for NHS dentists will now be linked more closely to the number of patients they see under changes set for April.

CDO for Scotland, Tom Ferris said: ‘We know how important it is that NHS dental teams get the right support to carry on providing the services patients need.

‘We’re confident that these revised arrangements are a step in the right direction to improving access by linking financial support to seeing patients.

‘We have been sharing our proposals with the British Dental Association from before Christmas, listening to the concerns of the sector and the need to avoid the cliff-edge when the emergency support payments come to an end.’

However David McColl, chair of the British Dental Association’s Scottish Dental Practice Committee, fears that the move will not go as far as it needs to.

He said: ‘Bruised by the political pressure that’s been brought to bear in recent weeks ministers have railroaded through a package that will leave practices totally unable to plan.

‘The idea this package is the result of meaningful negotiation is laughable. Any idea that practices can see more patients from April flies in the face of the facts.

‘Dentists are still working to tight restrictions. There is no sense we are returning to anything resembling “business as usual”. The also government needs to communicate this clearly to patients.

‘Applying a multiplier is the right call. But the government should have taken this opportunity to address derisory fees. We have faced the absurd situation where dentists are providing NHS care at a loss.

‘What NHS dentists desperately needed was some certainty on what’s expected of them in the year ahead. The choice to put these new arrangements in place for just three months is an exercise in futility.’ 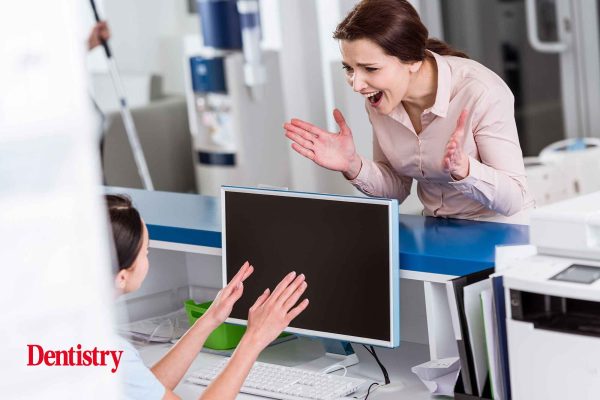 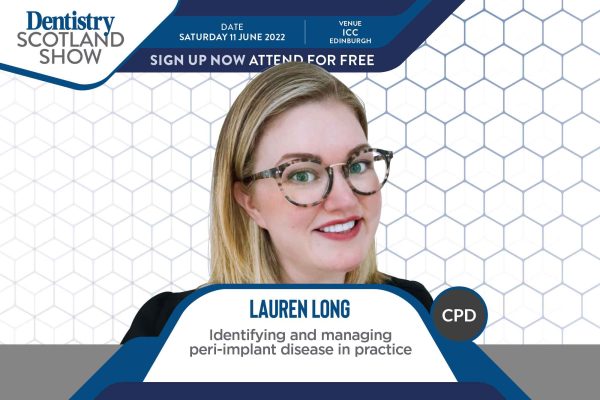 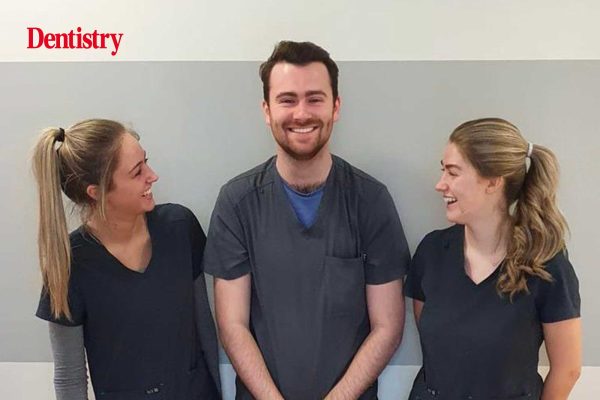 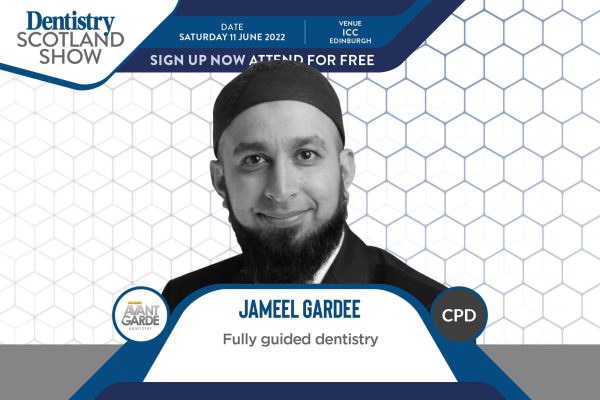 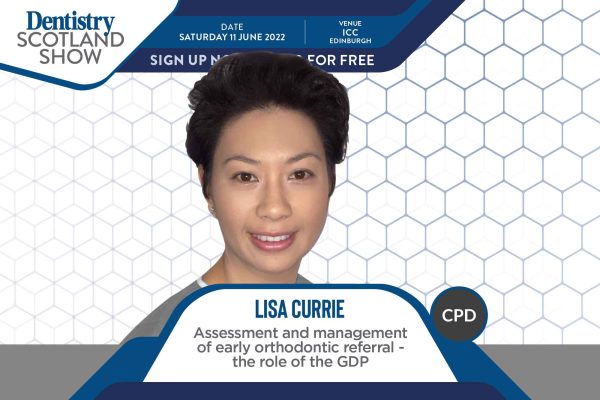 2hr
|
Dentistry Scotland
"Company" would like to send you relevant email communications to this webinar, by opting in to receive these emails you are agreeing to be sent email communications by "Company".
You can opt-out at any time.
Dentistry Online uses cookies to give the best experience. If you continue to use our site, we will assume that you agree to the use of such cookies. Read More.
Accept