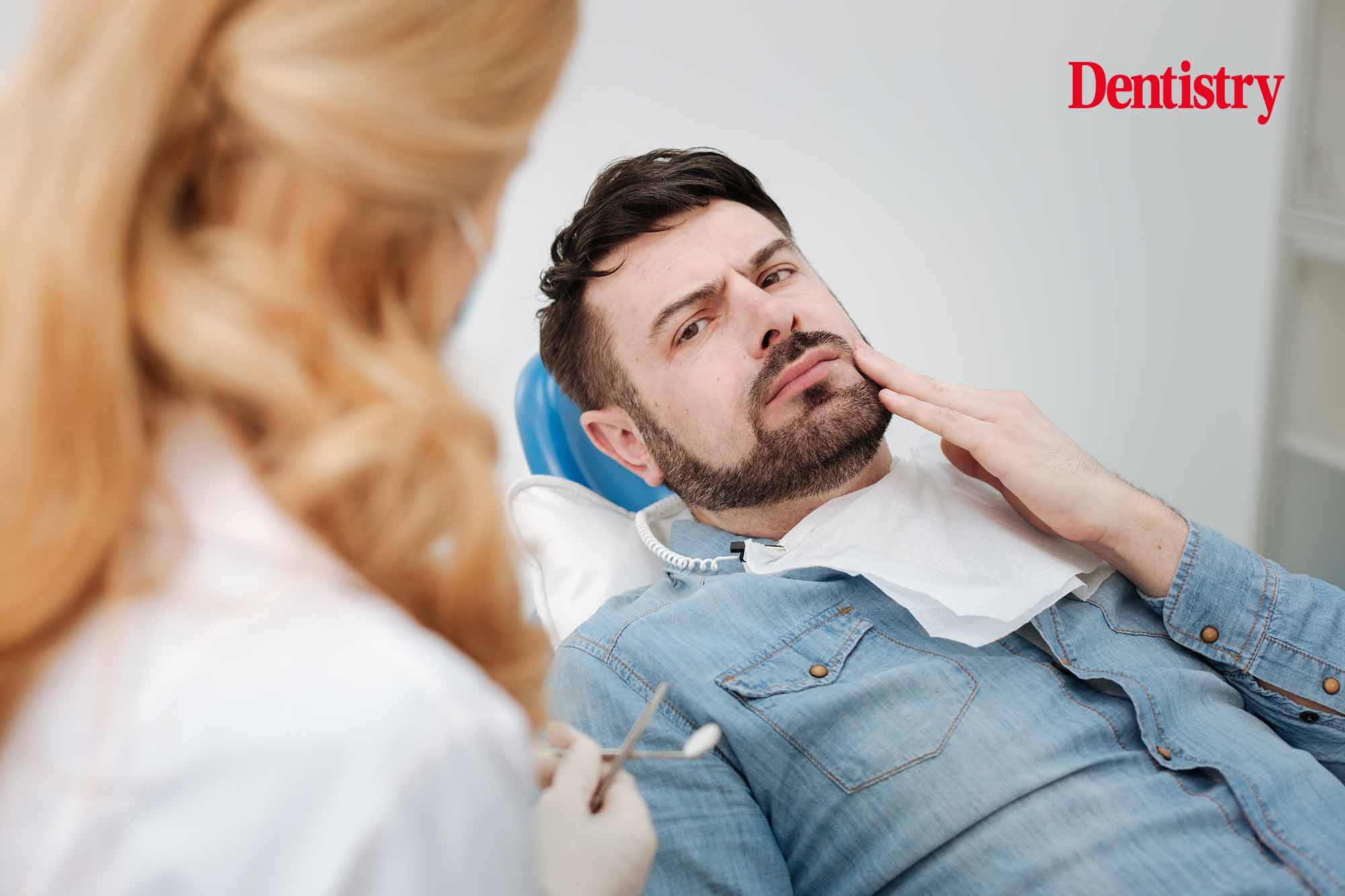 Councillors are are calling for urgent action in the face of York’s growing dental crisis.

This follows the news that no dental practices in the city are taking on new NHS patients.

The latest report from Healthwatch York exposes significant issues regarding the city’s dentistry, with some practices reporting waiting lists of up to two years.

More commonly, waiting lists varied from one month to 12 months. And around half of practices (50%) had a waiting time between three to six months.

Of 39 practices in York, eight reported that they were currently treating existing NHS patients for routine care.

Now, councillors are calling for change in the latest meeting of the City of York Council (CYC) health and wellbeing board.

Sian Balsom, the manager of Healthwatch York, expressed her disdain for the situation. ‘Can we demand action on this?’ she said at the meeting, according to York Press.

‘Can we campaign on this? Can we make some strong statements? Because enough is enough.’

Participants heard how patients are turning to their GP or turning up at A&E due to a lack of dental services.

Dr Emma Broughton, a GP, described how she can prescribe antibiotics for pain relief – but that it does not get to the root of the crisis.

The latest Healthwatch York report called for a number of changes, including ‘rapid and radical reform’: