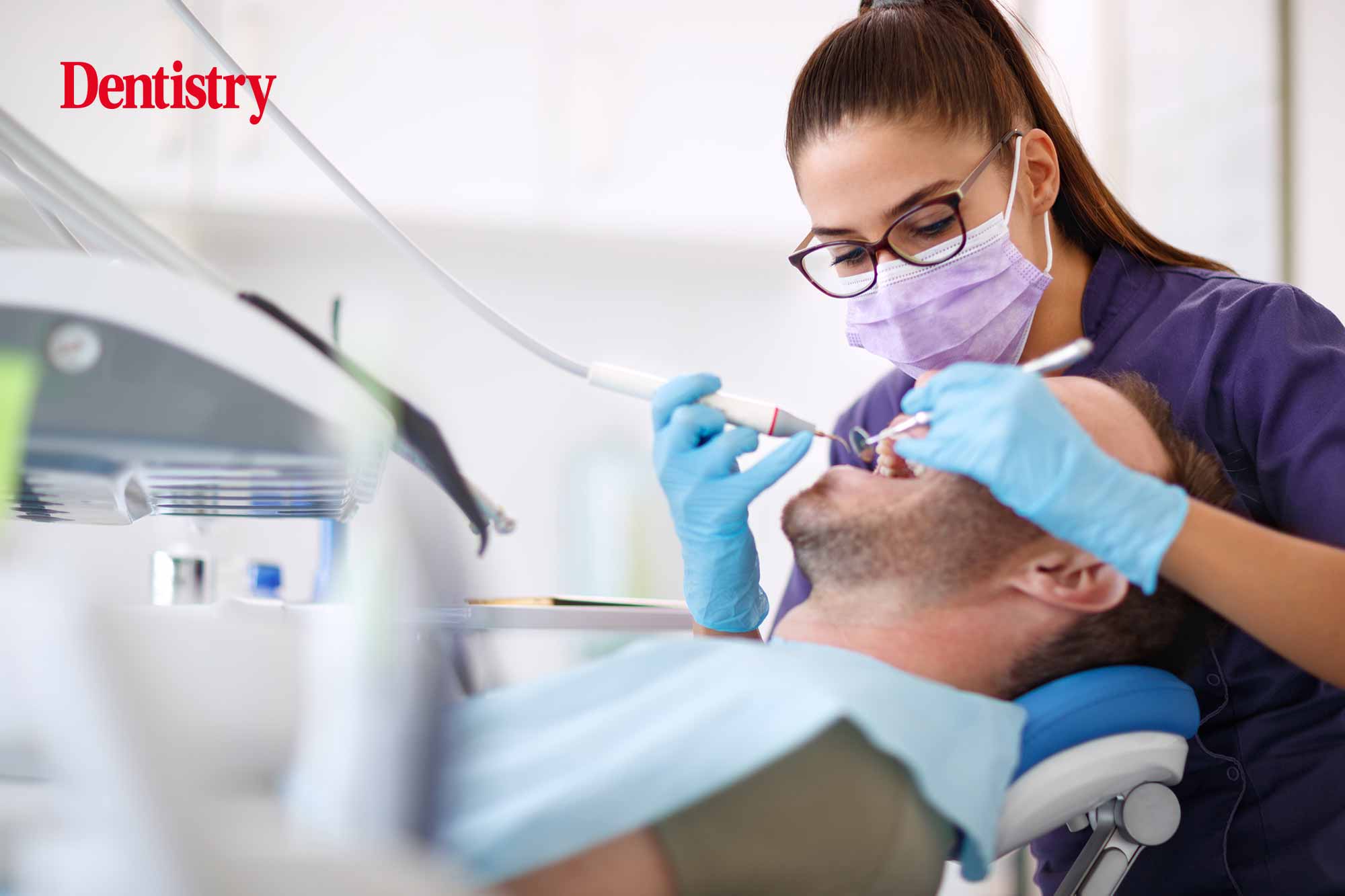 Suki Singh, Practice Plan area manager, caught up with Kate Cummings, manager and dental therapist at Hanford Dental and Implant Centre, to talk about their 2008 move, and why going private with the help of Practice Plan was the best thing they ever did.

What was the reason for deciding to go private, and why did you choose Practice Plan to help you through the process?

We had a large NHS contract at the time. It just got to a point where it became too much. Our staff and my husband, who is the principal dentist, had become overwhelmed. We decided it was time to get off that NHS conveyor belt.

So, we approached one provider, but we just didn’t get the right feeling from them. However, when we spoke to Practice Plan we felt that we had found our perfect partner to help us make the move to private.

With other providers, they are very much focused on the dentist. What we found with Practice Plan was that conversations were geared towards what was right for the whole team. That’s exactly what we wanted.

Can you tell us about the guidance and support you’ve received from Practice Plan?

It’s been 13 years since we made the move. Throughout that time the support and guidance we’ve had has been nothing short of amazing.

It felt like a giant leap when we first decided to leave behind such a big NHS contract. But from the start, Josie Hutchings, our regional support manager, has been so supportive and helpful with all of us.

The workshops that we have access to are always great. We take so much away from them. Additionally, through a Whatsapp group for practice managers, set up by Josie, we’re able to interact and connect with other practices, share knowledge and ask questions of each other.

Overall, it just feels like we get the full package with Practice Plan. We have all the support from our RSM and, on top of that, the staff are always on hand to answer and deal with queries. It feels like everyone wants to play a part in making our practice a success.

How has your practice grown since making the move?

We noticed a growth in the practice from the very start. Three years after making the move we purchased our second practice, which we’re in now.

From there, we’ve seen an increase year-on-year in terms of patient numbers. Since reopening in June last year we’ve actually seen the practice grow by 10%, which we were pleasantly surprised by.

As we know, there has been an increased demand for private dentistry. A lot of our new patients have come through word-of-mouth referrals. That’s nice because it shows us that we’re doing something right.

And having Practice Plan as our partner has not only helped in terms of growing our patient numbers, but it has also added to the value of our practice.

Every year we have the business revalued. The valuers always love the fact that we are with Practice Plan.

Can you describe how the move has benefitted both you and your team, and what is your advice for other practices considering going private?

KC: Making that move in 2008 is the best thing we’ve ever done. It has changed our lives really.

Looking back, we probably wish we’d contacted Josie and got the ball rolling a little sooner than we did.

It was quite a giant leap to leave a big NHS contract behind. So initially there was a bit of worry attached to making the move to private.

Now though, we look back and have absolutely no regrets about the decision because every single aspect of it has been positive. We feel much more fulfilled at work and we haven’t got a big NHS contract to worry about.

In practice, one of the benefits for all of us has been spending more quality time with patients. That not only allows us to provide a top level of care, but also to build relationships with our patients and get to know them. Something that is very hard to do in the NHS.

Having that extra time in practice that we wouldn’t have had previously has led to both us and our team having a better work-life balance, and a better quality of life outside of the practice. So, like I’ve said, the move has been nothing but positive.

The team and your local RSM can give you all the information you need to decide whether now is the right time for you.