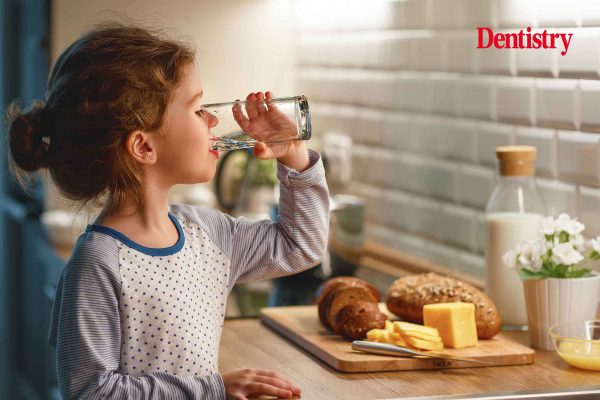 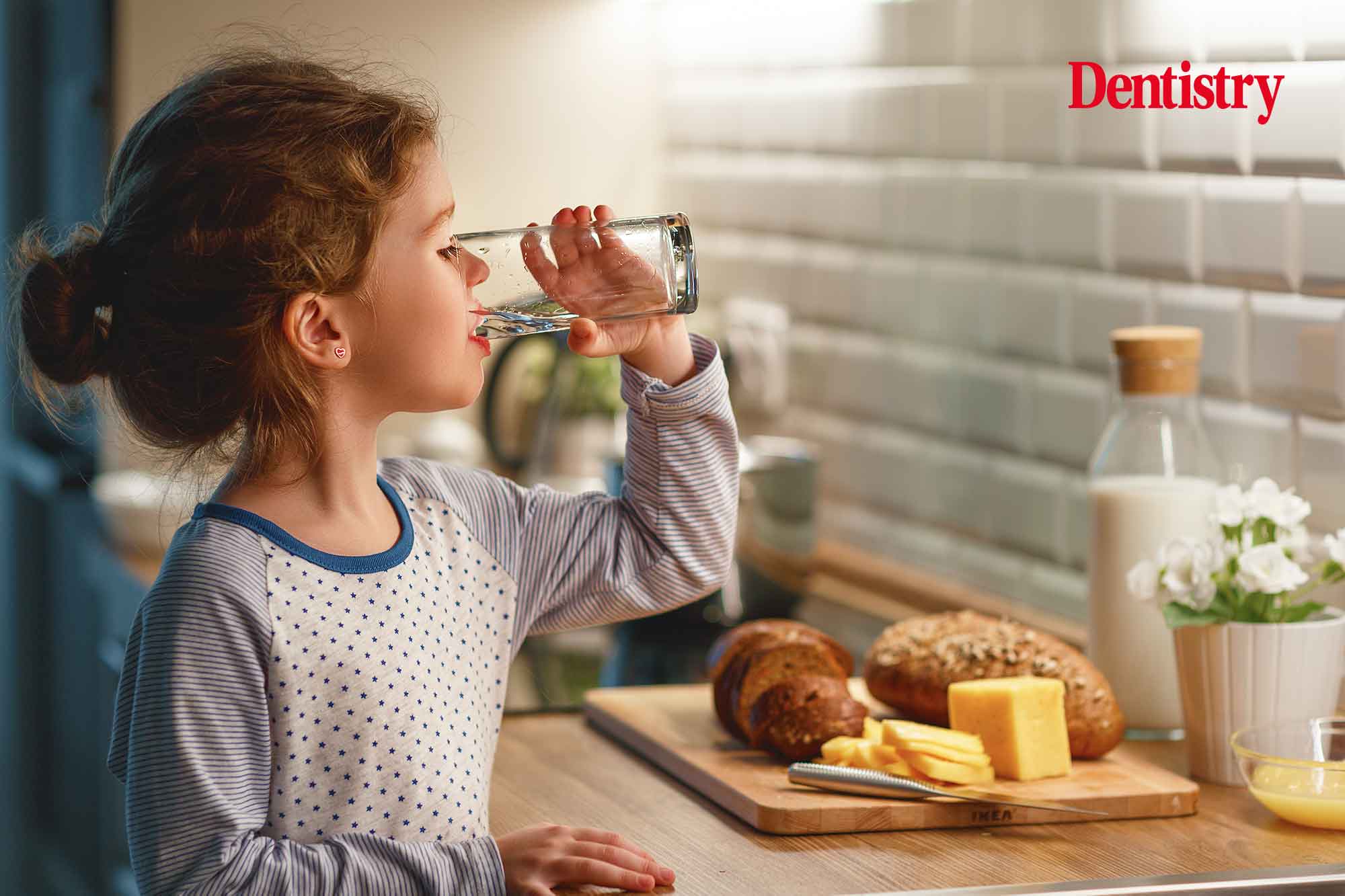 Water fluoridation is not the silver bullet many make it out to be and could create more problems than it solves, Julia Botwright argues.

In response to a recent water fluoridation article on Dentistry I was prompted to counter question the narrative.

As a still practising dental hygienist of some 50 years now, you might well ask why I don’t side with the silver bullet hypothesis. But in my humble opinion, the latter is true.

I have an enquiring mind, and have always looked at the wider view.

First and foremost, mass medication on any level is a violation of our right to choose what we put in our bodies. As many say, my body, my choice.

The role of consent gets priority when there are potential harms. Even the European commission finds no advantage to water fluoridation over topical use.

In fact, prior to 1936 fluoride was a known toxin. It was stated that it was as toxic as lead and arsenic.

In the 40s and 50s it was declared safe and beneficial to human health by the US nuclear weapons program, the aluminium industry and the dental industry. No conflict of interest there then (Bryson, 2006)!

The greater proportion of the population is totally unaware they could consume a toxic substance. Fluoride is a known neurotoxin and endocrine disruptor. For people like myself, who have an auto immune disease of the endocrine system, it could spell a health disaster.

By adding this toxin to the public water supply, it would make it impossible to dose it uniformly.

Some children, drink virtually no water, I can verify this via my own children and grandchildren. It seems only as they get older do they realise the importance of good hydration, by which time the teeth are already formed. Therefore this is of little benefit.

It is a moot point that fluoride halts tooth decay, but it can cause unsightly mottling. I can verify this as my eldest daughter has fluorosis. I thought I was doing the right thing as a new mum directed by the post natal clinic and giving her fluoride drops without doing any research. But instead I must have been suffering from baby brain!

I learnt the errors of my ways, and looked more deeply into the pros and cons before not giving it to my younger daughter, who has no fluorosis and strong healthy teeth.

You may argue that is because her mother is a hygienist. But I feel it is down to researching the risks and benefits.

We should educate the public, particularly at antenatal classes and schools, not just in the dental environment.

In fact there are many doctors, scientists and healthcare professionals who oppose water fluoridation. They agree that it has little cariostatic benefits and may cause serious health problems.

Arvid Carlson, a Nobel prize winner, argues that it violates modern pharmacological principles. And it doesn’t take into account an individual’s response.

Another thing to consider – in the event there were an error in implementing this strategy, and the water was over fluoridated, it could potentially cause outbreaks of fluoride poisoning. Along with trace levels of arsenic and lead present in compounds added to the water. Although according to some, concentrations are below measurable limits. But I fail to see this logic because chemicals have a cumulative effect. This could cause adverse reactions.

The CDCP has no safety data on this. But there is no shortage of scientific evidence showing fluoride does more harm than good.

Scientific evidence is now undeniable. It far outweighs the level of evidence causing us to ban lead in petrol.

So, in my humble opinion, let’s keep our water free of unnecessary chemicals. Let’s spend the money it would take to implement this in educating parents and children on good nutrition, healthy eating, sound oral hygiene routines and keeping the oral biome as it should be.

Fluoridation cannot compensate for the shortcomings of diet and good dental care.

One final word – I’m sure some may mention that fluoride is natural. But the fluoride added to water is not the natural mineral, but a combination of chemicals.

The views expressed in this article are the author’s own and are not shared with any associations or organisations they may be linked with.