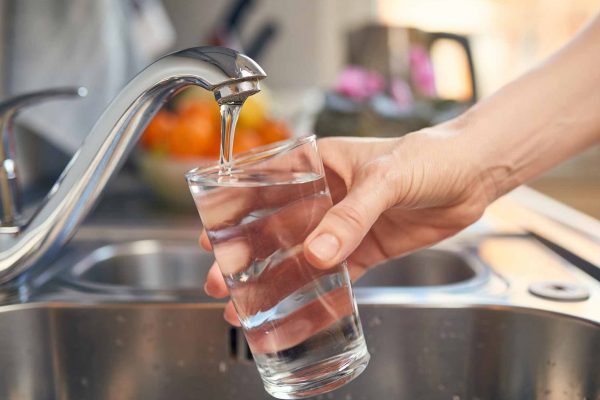 A House of Commons debate recently included water fluoridation. Michael Watson reports back from the debate.

Fluoridation is by far and away the best proven method to reduce tooth decay among children.

That’s according to Sir Paul Beresford MP who spoke in a recent House of Commons debate.

Sir Paul, the Conservative MP for Mole Valley and a dentist, was speaking in the debate on the Queen’s Speech on 16 January 16.

He said that government proposals could include legislation to enable water fluoridation.

He identified a couple of problems with the current fluoridation legislation.

The government is leaving local authorities to ‘instigate and compel companies to fluoridate their water supplies’.

Although there is no financial advantage for them to do this, the savings to the NHS would be considerable.

The second problem with the current legislation, Sir Paul said, was that few local authority boundaries are coterminous with the boundaries of the water companies.

The sensible answer was for legislation to apply nationwide, which would mean including it in the Queen’s Speech.

But he said it would take a brave government, with he hoped opposition support, to include and implement that.

This month marks the 75th anniversary of the first water fluoridation project in Grand Rapids USA.

It is also over 50 years since introducing it in the West Midlands.

Yet, despite these successes, there remain a group of dedicated anti-fluoridation activists.

They most recently prevented the measure coming to Southampton.

Sir Paul warned in his speech that whenever he spoke about fluoridation: ‘The green ink letters fly and broomsticks whizz around my house as people complain’.

However, he pointed out, it works for child dental health care: ‘Which is deplorable in this country’.

For decades, he said, the statistics have been absolutely appalling.

He could remember: ‘Looking at little kids in east London with appalling mouths – broken-down teeth, abscesses – who were crying and having sleepless nights, and referring them to hospital for a general anaesthetic.’

And today, he said, the statistics remain terrible.

Last year, more than 45,000 children and young people aged up to 19 were admitted to hospital due to tooth decay.

They included 26,000 five to nine-year-olds, making tooth decay the leading cause of hospital admissions for that age group.

He told MPs: ‘Last year, there were more than 40,000 hospital operations and extractions for children and young people.

‘It is a complete waste of money.

‘It is completely preventable and it is occupying space in our National Health Service.’

Sir Paul’s speech adds to the impetus provided by the National Community Water Fluoridation (CWF) Network, set up last year ‘to update stakeholders and to highlight the significant benefits’ that this measure delivers.

Several organisations have written to Matt Hancock, Secretary of State for Health and Social Care, as part of the consultation around the Prevention Green Paper, highlighting the role that targeted fluoridation could play as part of a comprehensive oral health strategy.

Simon Hearnshaw, a dentist who works for Health Education England, and who put forward the motion, said: ‘To have this kind of unanimous response from dentists highlights just how strongly we all support fluoridation of water and want to see the oral health of our young patients improve’.