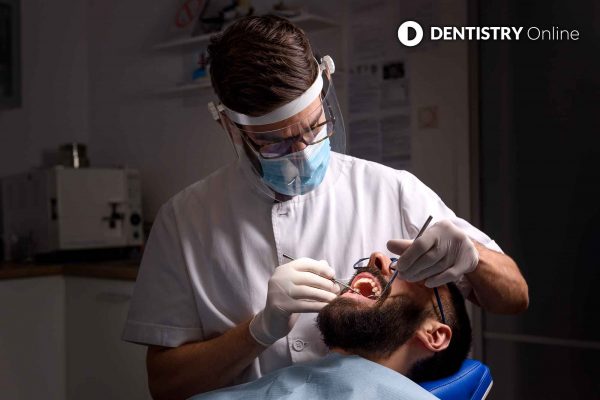 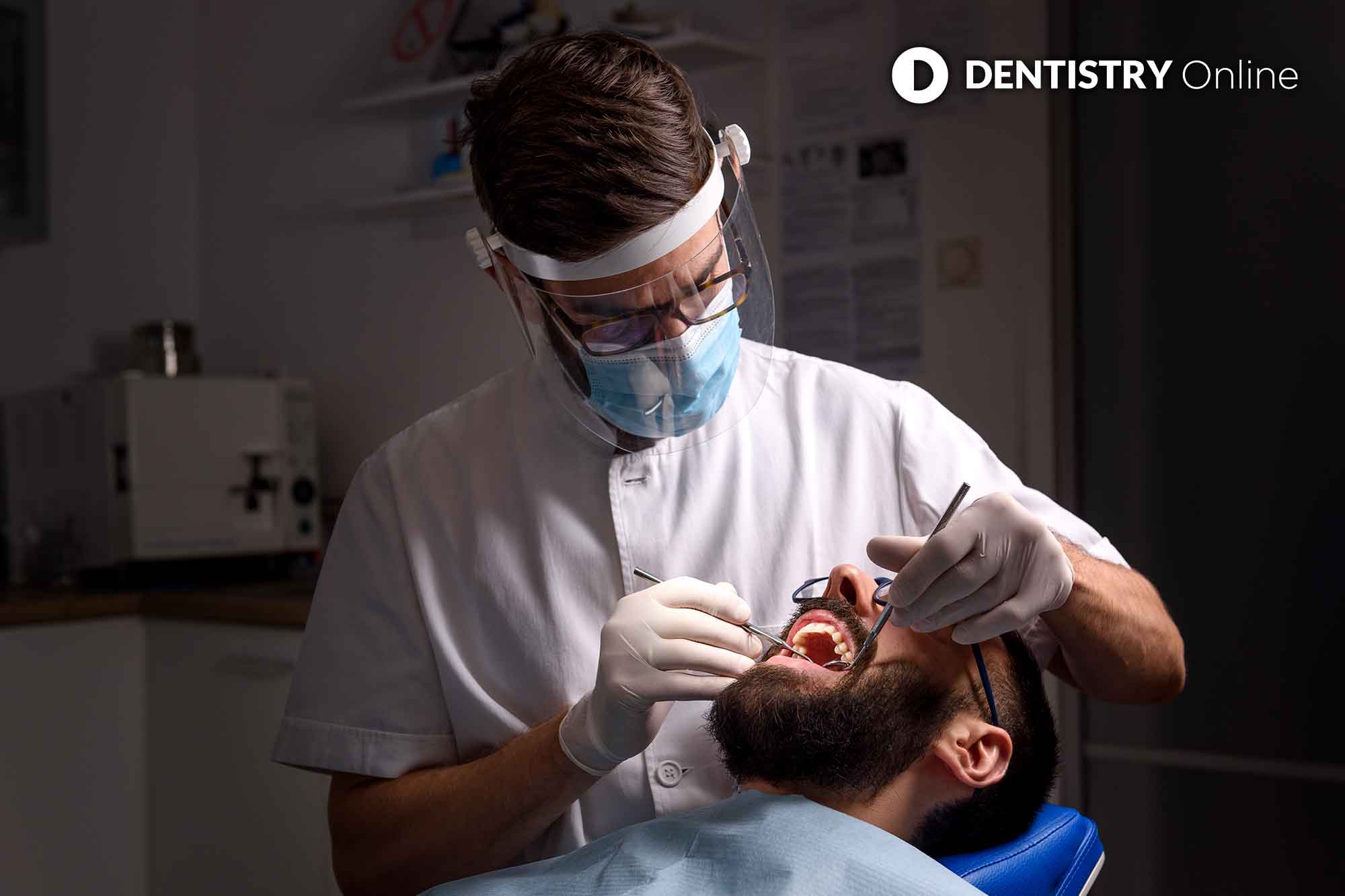 Nigel Jones and Eddie Crouch discuss the current state of NHS dentistry and how negotiations are going between NHS England and the BDA.

There is an air of uncertainty in the dental industry at the moment, with much of this in England being the direct result of the 45% UDA target set by NHS England last month.

It is causing stress to many in the profession. At a time when we’re still feeling the impacts of the COVID-19 pandemic.

Eddie gave an update on the situation regarding the UDA targets. As well as covering why real change is needed when it comes to NHS England contracts.

Eddie, can you give an insight into what it is like negotiating with NHS England? How does it work and what are the steps in the current climate?

Eddie: The first part of the summer was spent negotiating the contract abatement to reflect lower running costs, which was 16.75%.

With this 45% ‘activity’ target we have been set now, negotiations began in September and the target was going to be introduced in the final quarter.

However, due to the concern about it, I managed to secure a meeting with the Minister, Jo Churchill, who listened to the arguments.

She said there was a suggestion from NHS England that some were doing the bare minimum because of the situation. But I did not see that from colleagues, they were flat out.

She agreed to take the UDA target back to the NHS; however, sadly, nothing’s change.

It got closer to Christmas. We were concerned that if the 45% target was going to be brought in, then colleagues would not have enough time to make the relevant changes in their practices.

So, after confidential negotiations, the BDA broke ranks. We felt it was impossible to wait.

The NHS were not too happy about it, but we had to get the information out there.

Quite a few members of the profession are hoping the recent dental debate in Parliament will lead to a softening of the stance. There is no sense that is going to happen. What is your sense of the situation?

Eddie: Jo Churchill has replied to a letter the BDA sent to her. Again, they are robustly defending the 45%. They say it has been modelled and they have taken clinical advice.

However, when you ask who has given the advice and if you can see the modelling, they will not share that with the BDA.

They are saying that anyone who does not make the UDA target and has mitigating circumstances, such as a practice closure, lack of staff, or an appointment cancelled, will have their factors considered on a case-by-case basis.

Do you have concerns that this is the straw that breaks the camel’s back?

Eddie: I do, I really do. A survey at the beginning of the pandemic showed a lot of practices were already concerned for their long-term future.

The UDA target could mean hundreds of practices may be put in a precarious position. I cannot seem to see the logic from NHS England.

This could create access problems across the whole of England.

Scotland have a 15% target. In Northern Ireland, they are doing the same and in Wales they are trusting colleagues to do the right thing. But England are setting this 45% and I cannot see the logic.

Where is the BDA in terms of negotiations with NHS England for post-April arrangements? What will happen with regard to the future of UDAs?

Eddie: The latest COVID-19 announcement indicates that we are going to continue with a significant reduction in UDA target going into the first quarter of 2022.

There have been ideas about short-term things, such as flexible commissioning and allocating non-clinical activity for preventative terms.

There will be a huge inequality in health as tens of millions have not had a dental appointment in the last 12 months.

I hope the talking will start on a long-term discussion for significant changes and reform of the UDA contract. Because even the Minister has said it is not fit for purpose.

There was an enquiry into it with Jeremy Hunt. But it was aborted ahead of the 2019 snap election.

I have a meeting in the next week or two about making a case to re-open it again. Going forward I am optimistic there will be some change.