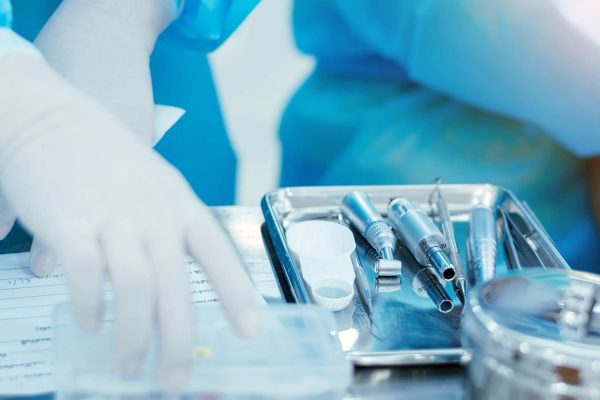 The British Association of Private Dentistry (BAPD) is calling for the resignation of England’s CDO in a rebuttal of her recent letter to MPs.

In an open letter, the group argues that the letter composed by CDO Sara Hurley needed ‘urgent clarification’.

It suggests the content bears ‘scant resemblance’ to the state of dentistry across the country as a result of COVID-19.

Consequently, it is calling for the ‘immediate’ resignation or dismissal of England’s CDO.

In a commentary of the letter, the group has broken down the parts it views as a ‘misrepresentation of events’.

It argues that the CDO lacks the authority to order all dental practices to close. In other words, both NHS and private.

‘The CDO stepped outside her remit in asking “​all” d​ental practices to close. Her authority is limited to practices with an NHS contract. Whether this was knowingly or in error remains open to clarification,’ it states.

The BAPD also refutes her suggestion that the setting up of more than 500 UDCs was an ‘extraordinary feat’.

It argues that the UDC rollout was ‘mishandled, poorly communicated and inexcusably slow’.

‘It was clear that many were initially unable to treat patients due to a lack of essential PPE and limitations in some skill sets to deal with more complex dental problems,’ the letter says.

‘Throughout the staged rollout, inaccurate communications from the OCDO gave the impression of a level of coverage and operational readiness at odds with the reality.’

Additionally, the BAPD believes that ‘incompetent communication’ has led to ‘panic, stress and mental health issues’ with the industry.

It finishes: ‘It is absolutely clear that dentistry was both forgotten by the government during the initial lockdown.

‘It was mismanaged to a breathtaking degree by those leaders given the task of steering the dental profession during these unique and challenging times.’