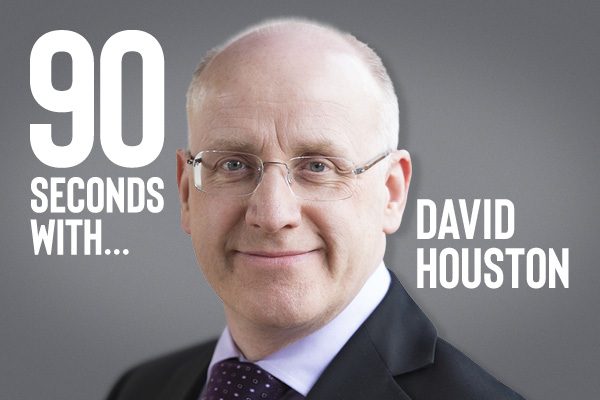 Today we find out how David Houston has been using his time during the coronavirus lockdown.

David Houston is chairman of the Private Dentistry Awards. Having qualified from Dundee University in 1985, he was been a principal dentist of Houston Dental Care. His practice won the prestigious ITV/BDA Practice of the Millennium Award in 2000. David sold his group of practices last year.

Since then he has written a series of articles for Private Dentistry, for which he sits on the editorial board and Aesthetic Dentistry Today.

David appeared as Dentistry magazines ninth most influential figure in UK dentistry in 2007. He is also a well-known dentist having appeared in numerous magazines, on television and radio.

He is the winner of Wow! Awards 2008, Cordent Trust Award 2003 and The Royal Odontochirugical Society of Scotland Award.