The BDA launches its manifesto for oral health 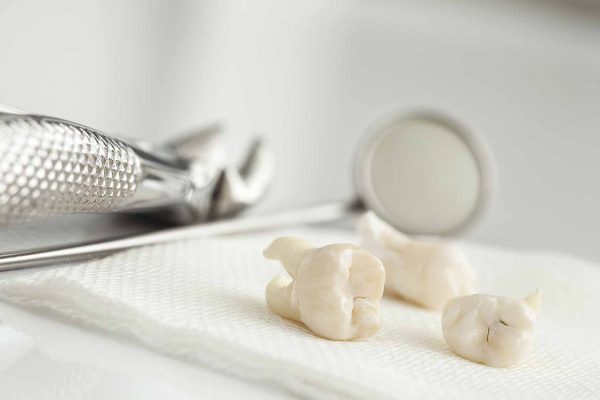 The BDA launches its manifesto for oral health

The BDA is calling on all parties in the general election to stop ignoring oral health in overall health policies.

It is asking for a joined-up approach to NHS dentistry with three core priorities:

‘Our message to politicians of all parties is that oral health can no longer be the missing piece in health planning and budgets,’ British Dental Association (BDA) chair, Mick Armstrong, said.

‘We need a joined-up approach to prioritise the nation’s oral health.

‘Tooth decay and gum disease are the most prevalent – but preventable – diseases in Britain.

‘Oral health is key to overall health, and dentistry cannot remain in a silo.’

Along with launching its manifesto, the BDA is highlighting some of the issues affecting NHS dentistry at the moment.

Half (50.3%) of dentists are actively considering reducing their NHS hours, the BDA claims.

It also highlights the ongoing recruitment and retention crisis some parts of the country are currently experiencing.

‘This “Cinderella service” continues to operate with less funding than it received in 2010 and thus, by default, private dentistry is growing to fill the void,’ Mr Armstrong continued.

‘The oral health gap between rich and poor isn’t closing.

‘Patients are struggling to secure access, and the service faces a mounting recruitment and retention crisis.

‘This document doesn’t just cover our concerns for the next four weeks of campaigning.

‘It reflects our belief that real progress will require the next government to look at the workforce, funding and public health together.’

The BDA also calls for an end to the ‘decade-long freeze’ on the dental budget.

Dental services in England are now operating on a lower budget than they received in 2010/11, the BDA claims.

NHS dentists in England received a 2.42% uplift in pay at the start of the month.

‘It isn’t good enough after successive years of wholly inadequate uplifts, which were below inflation, making them pay cuts in real terms,’ Eddie Crouch, chair of the BDA’s Review Body Evidence Committee, said.

‘Awarding at least 2.5% for expenses would have helped to halt the long-term decline in recruitment and retention.

‘This would ensure NHS dentistry remains attractive to practitioners so the service we provide to the public can be sustainable.’