The history and success of dental charity Bridge2aid 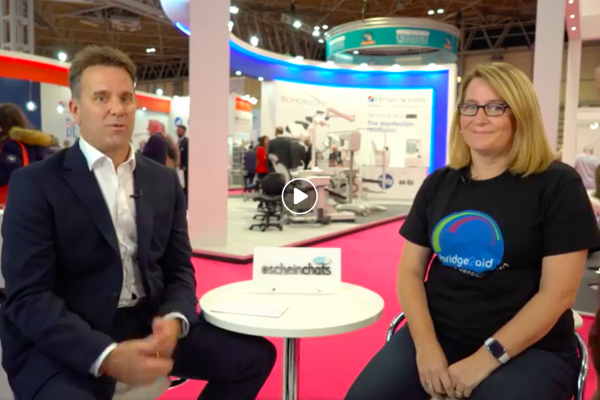 The history and success of dental charity Bridge2aid

The History and Success of Bridge2Aid

Shaenna Loughnane, CEO of Bridge2Aid, a dental charity in the UK operating in Africa, tells us the history of how Bridge2Aid started and their key achievements at the BDIA Dental Showcase.She joins Patrick Allen, Managing Director for Henry Schein UK & Ireland, on #ScheinChats #BDIADental19

Shaenna tells us the history of how Bridge2aid, a dental charity in the UK operating in Africa, started and its key achievements.

Who is the dental charity Bridge2aid?

Above all the charity’s model is to train rural health workers based in rural areas of Tanzania.

These health workers often look after the medical needs of 10-20,000 people, but don’t have any dental training.

Consequently volunteers from the UK spend eight days with the health workers training them in simple emergency dental care.

In this video, Shaenna explains why she got involved in brief and how Bridge2aid makes a difference.