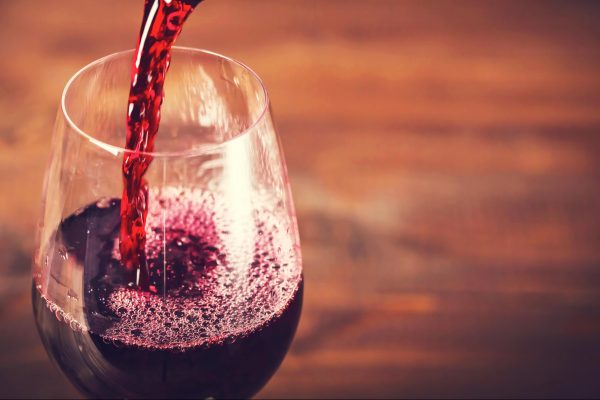 A glass of wine has topped the poll as the UK’s favourite alcoholic beverage, according to a Yougov poll.

The survey found that 81% of people in the UK had consumed wine in the past 12 months.

Beer was the nation’s second favourite drink at 79%, closely followed by spirits also at 79%.

‘These findings put to bed the outdated stereotype of wine as a preserve of the middle classes,’ wine writer, Helena Nicklin, said to The Sun.

‘They show clearly it’s the nation’s number one alcoholic drink.’

The survey was carried out by Wine Drinkers UK, a campaign group aimed at reducing duty levels applied to wine.

The chief medical officer advises not to drink more than 14 units of alcohol per week on a regular basis.

If drinking more than 14 units the CMO recommends spreading consumption evenly across three or more days.

‘People often do not know the damage that regularly consuming more than 14 units a week can do to their health,’ chief medical officer Dame Sally Davies said.

More than two years have passed since the government made plans for England to be smoke-free by 2030. And a…

How a new antimicrobial mouthwash optimises the implant journey

Two in five athletes bothered by their oral health