Minister for dentistry resigns over Brexit 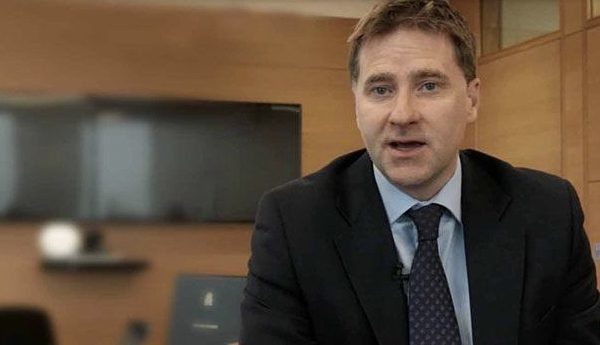 Minister for dentistry resigns over Brexit

Steve Brine, minister responsible for dentistry and MP for Winchester and Chandler’s Ford, has resigned from his position.

He resigned to vote for a cross-party amendment that allows MPs to bring forward a series of so-called indicative votes – non-binding ballots on various options for how the UK could leave the European Union.

The indicative votes aim to give MPs a chance to find consensus on how the UK should exit the EU.

This could then be used to guide future negotiations with the EU block.

Mr Brine told the Prime Minister it was evident the Government could not find a majority of MPs to support its draft withdrawal agreement.

He said: ‘So we are left in the position where the House must find a common position’, adding: ‘My belief is that the only way to achieve that is by a series of “indicative” votes and I want to support the amendment in the name of our colleague Oliver Letwin’.

He said he could not vote against the amendment put forward by Sir Oliver, along with cross-party MPs, so ‘the honourable thing was to leave the government tonight and vote accordingly’.

He was one of three ministers to resign to vote for the amendment.

He was joined by Foreign Office minister and ex minister for dentistry, Alistair Burt.