Is the CQC in breach of its own guidance? 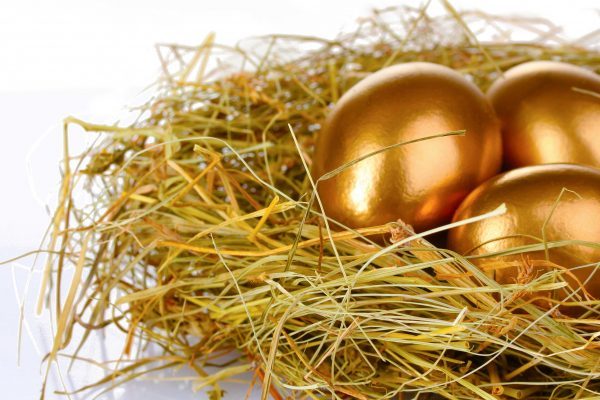 Is the CQC in breach of its own guidance?

The dental profession needs to robustly challenge the CQC for its fee rise rather than just be seen as a ‘golden goose’, Neel Kothari says.

The recent news that Care Quality Commission (CQC) fees for the dental sector are to rise by 13% has been met with dismay by industry leaders with dental leaders uniting to overwhelmingly condemn this unjustified fee rise.

The early days of the CQC led to considerable start-up costs associated with physical inspections of all dental practices.

This led to the fees being effectively front loaded.

Information released under freedom of information, confirmed estimated costs of £16m per annum and £1,600 per location per annum (for around 10,000 locations) in 2012/13.

A consultation report in March 2017 reported: ‘The sector reached full cost recovery in 2013/14.

‘Since then, the methodology for regulating this sector has been revised, and our review of the impact of this on our costs has resulted in a reduction in their fees this year.’

So, with the dental sector reaching full cost recovery, the slashing of practice inspections to only 10% and numerous reports indicating a high level of compliance, why have fees now gone up?

Well, the CQC report – ‘Over the last three years we have built up a much more detailed model using the increased amount of data that we have been able to collect using our national resource planning tool.

‘This shows us that we underestimated the costs of regulating dentistry in earlier years.’

I personally find this explanation to be lacklustre and void of substance.

Now I’m not usually one for conspiracy theories but is seems far too convenient that other ‘less compliant’ sectors such as GPs were found not to be providing safe care (just under half of consulting doctor services, 32 out of 66) in line with the relevant regulations, yet despite this the fees for our colleagues remain largely unchanged.

Is the CQC acting with the same transparency as expected from its registrants?

Are the promises that each sector would be responsible for its own costs now being eroded?

And are we seriously to believe that we are now being charged for a miscalculation of fees almost a decade ago?

In my opinion, we have moved beyond the point that we can simply accept the CQC’s explanation over rising costs for an industry deemed to be largely compliant.

Serious questions must be asked over whether dentistry is being used to supplement other sectors.

If this is deemed true, this would represent a form of stealth taxation on the profession and a blatant breach of the CQC’s own promise over how it calculates its costs.

One would naturally assume that a move towards a ‘risk-based’ model for inspections would lead to significant savings.

Sadly, these forms of unsubstantiated price rises are now commonplace by our regulators who seem to consider dentistry as some form of golden goose.

Unfortunately, I suspect that with time this will lead to tacit acceptance by the industry and unless we robustly challenge these sorts of actions…well we all know what happened to the goose.

746d
|
Blog
Dentistry Online uses cookies to give the best experience. If you continue to use our site, we will assume that you agree to the use of such cookies. Read More.
Accept