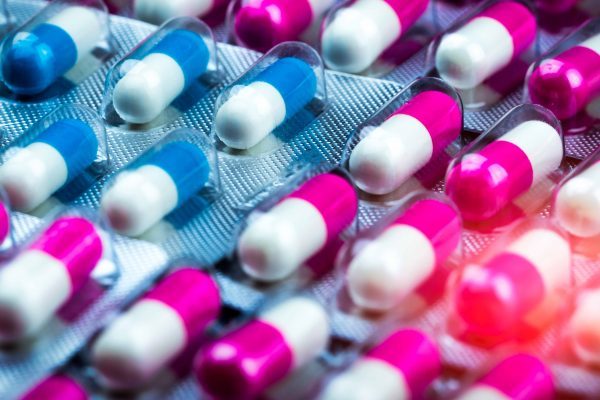 At this time of year, we are all aware of the spread of infections as we are surrounded by patients, colleagues and family with runny noses or chesty coughs.

This is inconvenient to say the least, but can also cause havoc in a small practice when key members of staff have time off work.

My own practice has been faced with this over the last few weeks, and the disruption for staff and patients has been considerable.

The disruption for our GP colleagues is no doubt all the more acute, with the concomitant increase in patient demand for access to see a healthcare professional during the winter months.

A recent study commissioned by Public Health England (Smieszek et al, 2013) indicated that such pressure on GPs often led to inappropriate prescribing of antimicrobials, with up to 20% of all antibiotics being deemed clinically unnecessary.

Conditions that had the most inappropriate prescriptions included sore throat and coughs of viral origin.

Last month, The Telegraph reported the chief medical officer as saying one third of prescriptions don’t have an associated diagnosis.

General dental practitioners are also often placed under considerable pressure to reach for a script and prescribe antibiotics.

Patients presenting with severe toothache often request what they believe to be a quick, effective, painless treatment.

As a result, harassed GDPs are often put under pressure to prescribe antibiotics, despite the lack of clinical efficacy.

Public Health England has committed to a campaign to raise awareness amongst the general public of the need to ‘Keep Antibiotics Working’ (for details, visit antibioticguardian.com/keep-antibiotics-working).

The statistics are increasingly shocking – antibiotic resistant bloodstream infections increased by 35% from 2013-2017.

And in just over 30 years antibiotic resistance is predicted to kill more people worldwide than cancer and diabetes combined.

Dentists issue around 5-7% of all antibiotic prescriptions in the NHS.

A simple first step to reducing prescription rates may be to audit current practice, including details of patients presenting with specific clinical conditions and the action in relation to prescription.

A self-audit tool is available, which was developed with the BDA and FGDP(UK) to support practices.

A range of additional resources are also available online including CPD from the British Association of Oral Surgeons and guidance on antibiotic prescribing from FGDP(UK) as well as patient literature from the NHS.

As healthcare professionals, we are well placed to raise public awareness of the need to reduce the use of antibiotics, and we clearly have a responsibility to do so.

The challenge for those of us in general dental practice is explaining that to the emergency patient with raging toothache, when we are already running 30 minutes late!